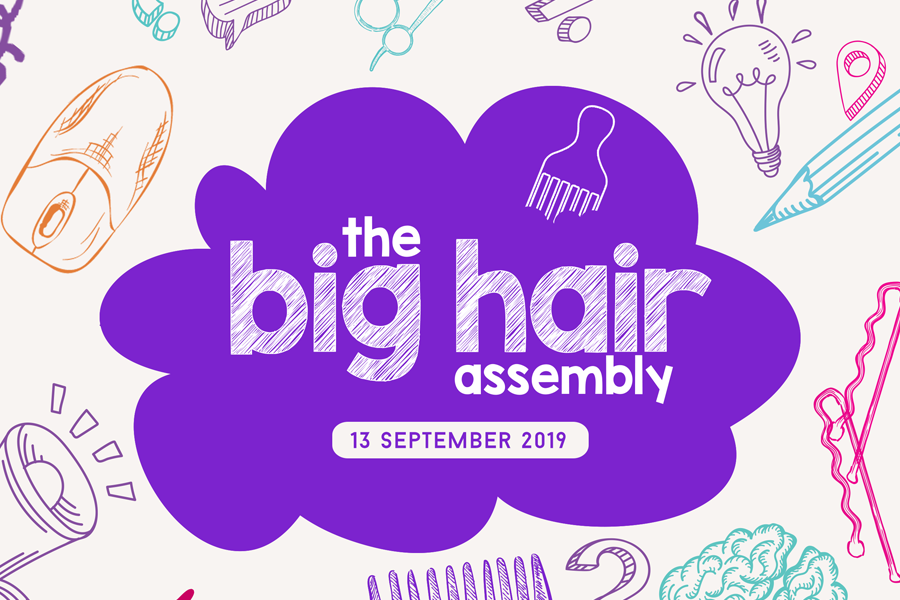 I attended the World Afro Day launch in 2017. I wanted to know the mission which as it turned out would be more than a celebratory gathering of people with Afro hair. It’d be an empowering, educational, campaigning movement. Recently, World Afro Day released the Hair Equality Report.  Findings showed that 1 in 6 ‘children have had a bad or very bad experience at school with their Afro-textured hair and identity.’ We know from news reports, children with Afro hair have been punished or excluded because of how their hair was groomed. It seems clear that schools’ restrictive guidelines didn’t cater for Afro hair, how it’s cared for and by extension black and mixed race children. World Afro Day want schools to sign up to the Big Hair Assembly which aims to raise awareness about hair bias.

Being an expat with naturally curly hair my experience has been different. When, I boarded the plane for England all those years ago, my biggest worry was finding a good hairdresser. I wasn’t ignorant to racial tensions in the UK. However, it didn’t occur to me that Afro hair was at the core. In my native country, when I was young, on a certain part of the island it was believed that protective styling like cornrows led to head lice. School children were prohibited from styling their hair in that way. I also knew that fellow university graduates were ‘discouraged’ from wearing their head wraps when they took on employment at certain government offices. However, in England, in the same roles those friends were not faced with that limitation. None of us had children at the time, so, I was unaware of the tensions in schools.

Fast-forward to February 2019,  guidelines  were set by The New York City Commission on Human Rights’ to protect the rights of New Yorkers in schools, work places and public places, where black people are disproportionately affected by policies banning hairstyles such as afros, cornrows and locs.’ The ‘argument’ was based on the fact ‘that hair is inherent to one’s race (and can be closely associated with “racial, ethnic, or cultural identities”) and is therefore protected under the city’s human rights laws, which outlaw discrimination on the basis of race, gender, national origin, religion and other protected classes.’

Will England follow the lead of NYC, a state, in it’s colony, America? One thing is certain; hair discrimination exists across continents and is in all likelihood connected to slavery and colonisation.

The Metro Lifestyle featured Emma Dabiri and quoted from her book Don’t Touch My Hair. Emma says, ‘Hair texture is one of the principle things that was used to dehumanise black people and therefore justify their enslavement. ‘At certain points in history, black people’s hair was not thought of as hair, it was thought of more as wool, so therefore they were more like animals, like livestock. It positioned them outside the bounds of humanity as defined by the European standard.’ 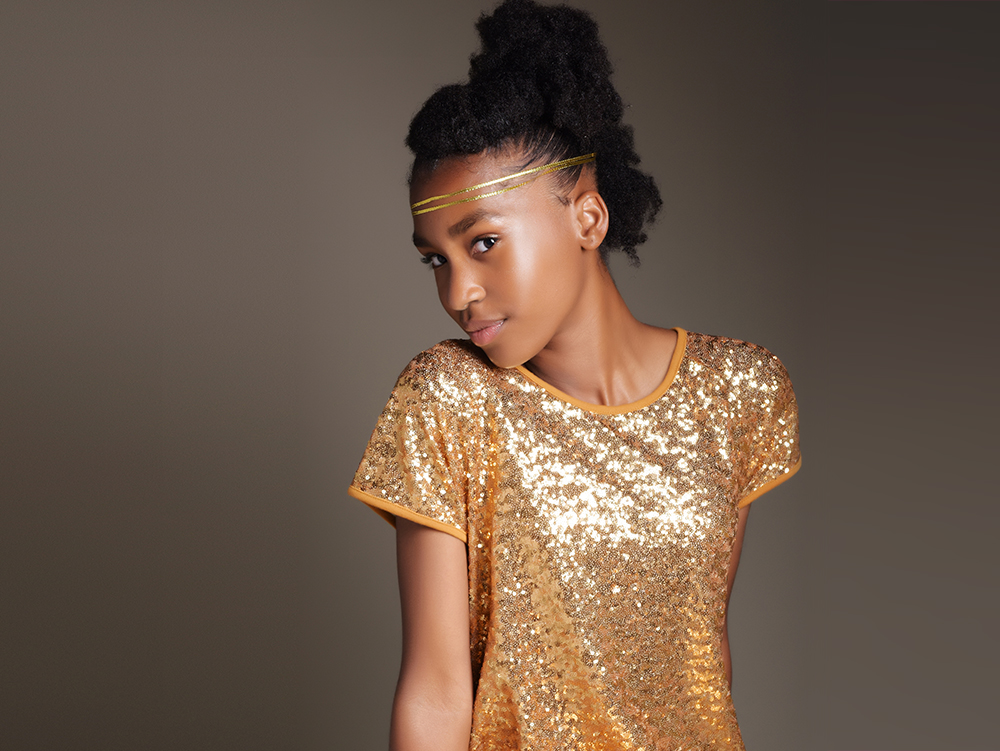 World Afro Day came into being when founder, Michelle De Leon wanted to rebel against a 2016 US federal court ruling and inspiration from her daughter. Michelle’s daughter was very positive about her own natural hair. Michelle wanted that for all natural Afro children. The dream grew to encompass ‘… a platform to celebrate and educate people about Afro hair. Through annual events and a worldwide educational network, we will unite people globally in raising Afro hair to world class status through positive awareness and academic excellence.’

The Hair Equality Report revealed ‘Parents on behalf of children; 16.6% (1 in 6 children) of parents said that their children have a bad or very bad experience at school with their Afro-textured hair and identity, compared to 24% of Adults when they were young, Out of the children with bad experiences 46% of parents said that their children’s school policy penalised Afro hair….’  Therefore,  in keeping with World Afro Day’s initiative and findings from the report, on 19th June, schools were encouraged to sign up to the Big Hair Assembly.

The Big Hair Assembly will be the focal event of World Afro Day Schools, 13th September 2019. The assembly will be hosted by Emma Dabiri and will be live streamed to schools internationally. Interactive activities such as discussion, drama and dance will be used to raise awareness of hair bias. The assembly is important and relevant for all because it’s everyone’s responsibility to help end hair prejudice. In the same way our teeth don’t encompass all of who we are, so it is with hair. We are not our hair and that message is just as important within the black community, as well outside of it.

World Afro Day will be raising funds for The Big Hair Assembly: Fix Society Not Hair Campaign via Crowdfunder.

Visit World Afro Day website for further information on the ‘Fix Society not Hair’ campaign, as well as to the read/download the full copy of the Hair Equality Report.