Where we are now: milestones 5 months on 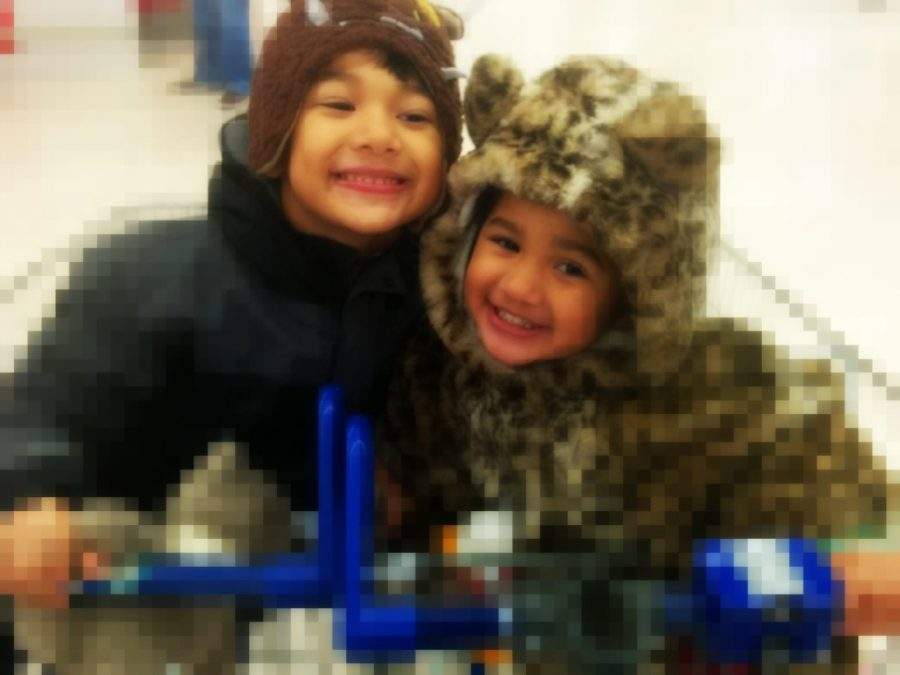 How much difference does a few months make? In child development terms, in my humble opinion, make a BIG difference. Overnight, it seems I have a grumpy ole man and a teen fashionista.

Overall, Angelo and Valentina have bonded really well. It was a bit touch and go around about a year ago but Hubby and I have tried to instill the idea of being a team and best friends. Now they really look out for each other. If one is sad the other tries to soothe hurt feelings. If one has a snack the other will share. They also really do work as  a team and try to pull the wool over their sleep deprived mother’s eyes.  Its sweet, heart warming and frustrating in equal measure. They have their own humour between them. They both still like a fair bit of one to one time with me. The hugs kisses and cuddles are endless.

Angelo: He’s now your years old. He’s very much into Frozen, almost a super fan I dear day. He’s settled into nursery and has established friendships. He can just about count up to 40 and is able to write is first inital free-hand. He’s good at colouring in and loves Lego, Duplo. His block and drawing creations simple in design but quite imaginative in construction. He’s strong and agile as is Tiger Chinese starsign. He’s found his funny bone and his quite pleased when he makes me laugh.

Valentina: She’s now two years old. She’s still a little wobbly on her feet, but loves to climb, run and jump. She’s a tought strong girl. She’s aware of what she likes and wants and will engage her brother in battle for things she wants. There are times I’m a human shield between them two. Her languages skills are improving daily, so she now dares to role play me. Although she’s not good with her colours yet, she still demands “pink dress mummy” and should I pull out a pair of trouser, “no want it mummy, no like it”. She know animals and animal sounds and is good at baby puzzles.

We are at the start of 2015. I look forward to seeing how they develop this year. Stay tuned.