Where we are now: milestones 4 months on 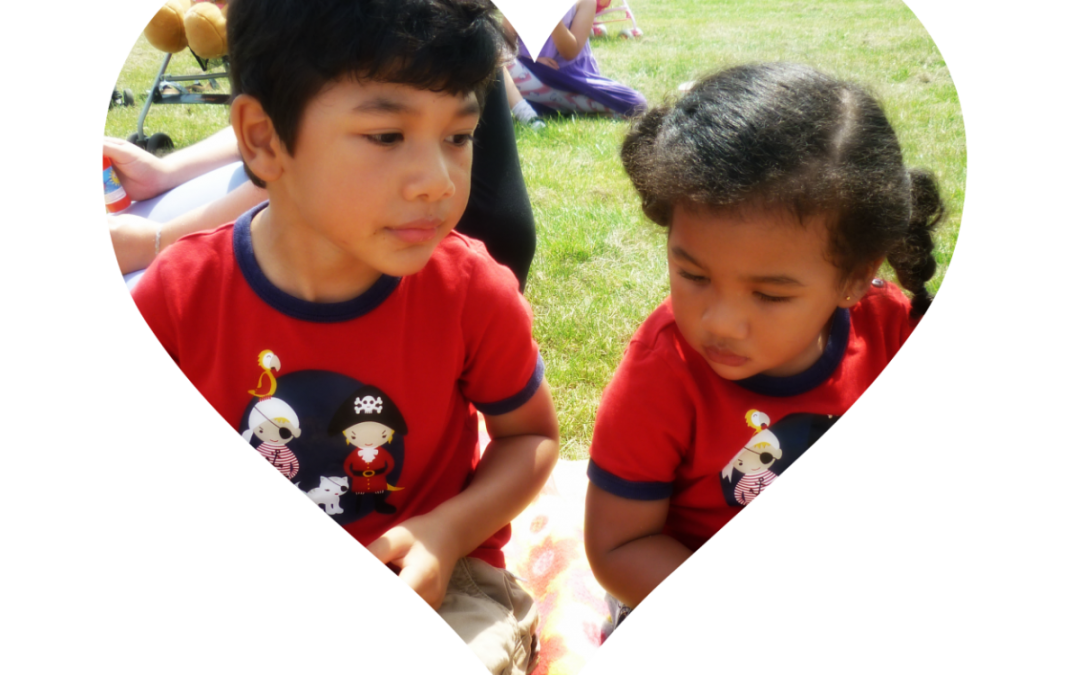 A few months ago I wrote an  update on my children’s development, since we’ve been living in our new home. This summer has gone by really quickly but we sure have had fun getting to know new community. Because I’m with them most of the time, I have the pleasure of seeing my children grow and mature before my eyes.

Angelo: He’s now 3 years 10 months old. He’s grown a bit taller height and now wears 4 -5 years old clothing. He’s very much into Disney animated films. Disney ‘Frozen’ is his favourite by far. I think I’ve heard the song ‘Let it Go’ in every language known to man. He’s come to the end of his time at daycare. He will start primary school nursery in September. I’m try to prepare him for that because he can still be a bit clingy when he feels insecure. However,  a few weeks ago hubby and I  enrolled him into football. He’s attended two sessions. At the moment its too early to tell if he will like to continue with football.  He loves one to one contact but being in a class of 14 kids is a bit overwhelming. I hoping that in another week or two he’ll have made friends and will settle into it. The plus side is that hopefully it will also prepare him for nursery. He’s back in the kitchen with me, now that I’m trialing playdoh and pudding recipes. He loves that one to one time and even though he keeps reminding me that he’s ‘a big boy’ we still enjoy our early morning cuddles.

Valentina: She’s now 21 months old. She’s getting more fun and feistier ever day. She’s finally learnt how to enjoy an ice cream. She can now walk down downstairs on her own. She climbs like cat. She defends herself if  her big bro gets too rough with her. She and I are coming closer to finding a hair maintenance regime that works for her. She’s a bit more tolerant of me combing her hair but washing is still a slight challenge. I’m pleased to see that she’s more affectionate towards her brother now and randomly gives him cuddles. If he’s upset he’s always in a rush to check-in on him. She says more words and a few short phrases, her favourites are: “what’s that?” “me!” “more”  “Hi!” and “bye bye come to mine. And she can do a few animal sounds,  a pig and an owl she likes to do best.

It will be interesting to see in a few months when he’s years old and she’s two years old what new things things they will be doing. Stay tuned!