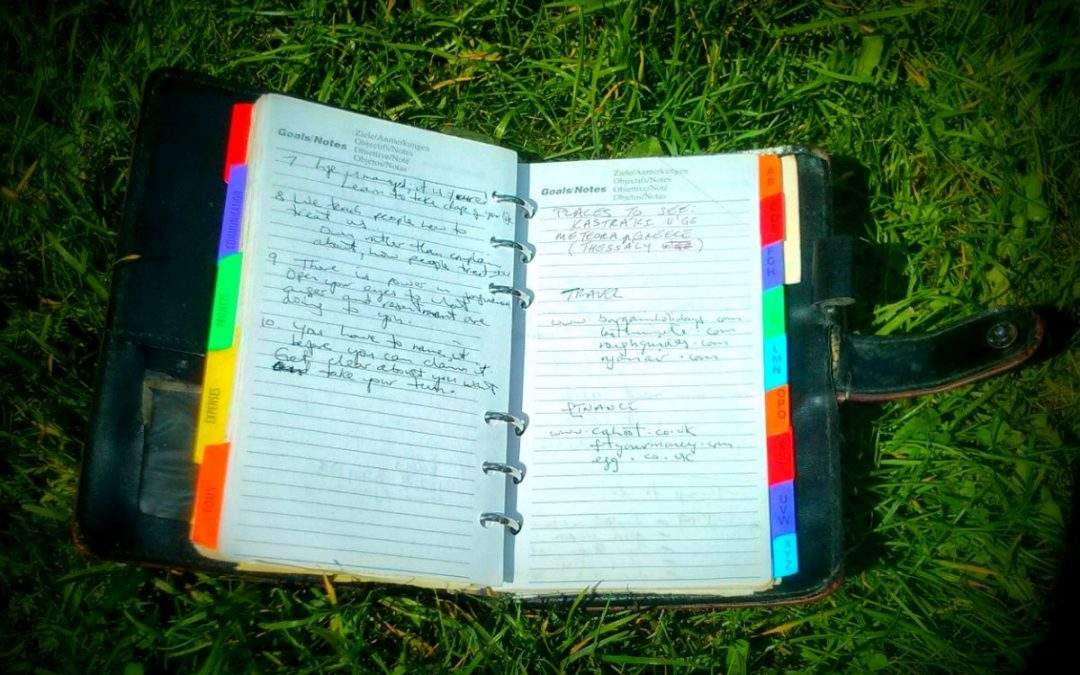 It was Summer 2001, I was sitting in the waiting room of the Dutch Consulate, Port-of-Spain, Trinidad. I was there to apply for my Schengen Visa. It seemed to make sense to apply for  my Schengen   before leaving Trinidad for England. One of my aims was to use England as my launch pad to travel to other parts of Europe. Flipping through the pages of what I vaguely remember to be a copy of The National Geographic, I stumbled upon a place that my booking-loving wannabe recluse-self  wanted to visit, Meteora, Thessaly, Greece! 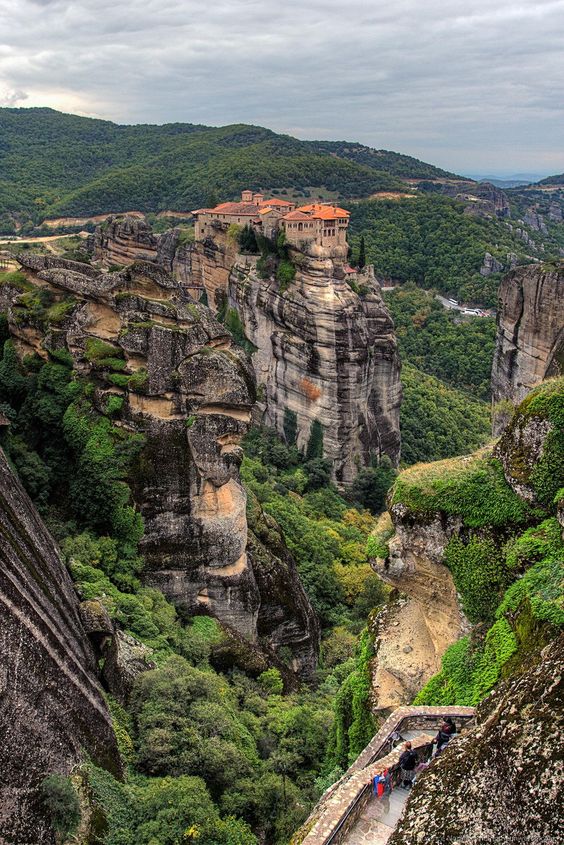 In my handbag I had my 2001 organizer. I quickly pulled it out and under goals I noted the place I wanted to visit, Meteora. I love hiking and did a fair bit of it while in Trinidad. The idea of climbing/hiking up the mountain and using the old rope pulley mechanism to get to the monasteries excited me. And the books! I don’t know if tourist are allowed to view the books but just the idea thrilled me!

I arrived in England early September 2001 and by early December,  I had moved onto my second job, at the Classics Faculty Library, Cambridge University. Naturally, being surrounded those books and replicas of Greek statues among others, the fires of my curiosity burned even brighter.

Eventually, I added the Elgin (Parthenon) Marbles in the British Museum and the Winged Victory Of Samothrace  in the Louvre Museum. Prior to relocating to London, I made a day trip to see the marbles. (This was in the run up to the Olympics 2004 in Greece. There was much debate about returning the marbles to their home in time for the grand event.)  I eventually went on a coach trip to Paris and one stop was the Louvre. So, I saw the statue and was in great awe! I went home to Trinidad for a few months on my turn to England one thing after another happened.

A change of course

Life got in the way. I never made it to Meteora.  I’m now married with two children (as you know). Meteora was a distant memory untill I saw a tweet from  Jo of Sit Still Little Monkeys  and the memory and desire resurfaced.

I still want to go, even though it will require me becoming psychically fit again, but what an incentive eh?! I don’t know when it will happen or how my life will continue to unfold but I’m putting out there into the universe  as a reminder to me that I still have dreams to actualize. 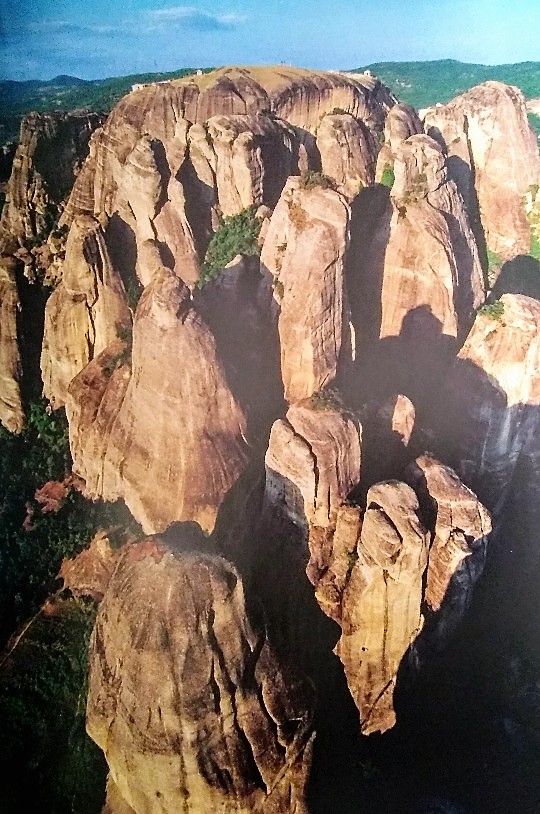 Why visit Meteora? Well  ‘Meteora is an area in Thessaly (Central Greece) and Kalampaka is the city under the rock towers of Meteora. The thing that makes Meteora so special is the monasteries on the top of the rock towers.’  It’s also on the UNESCO’s list of most beautiful world heritage sites.

Find out more via the Meteora- Greece Website. Good and faithful The National Geographic has a wealth of amazing photographs. Back in the day when I travelled my go to website was the Trip Advisor. Click this link to see what visitors to Meteora have said. And of course there is the Discover Greece website.

If you get there before me, do comeback and tell me how it was for you. If you have been already tag me on pics, share your travel stories with me.

I’d love to hear from you, book-lover and travel -lovers alike. What’s on your wish list or bucket list?

Thank you for the reminder JO!