Doing it Antigua & Barbuda Style: what cool looks like 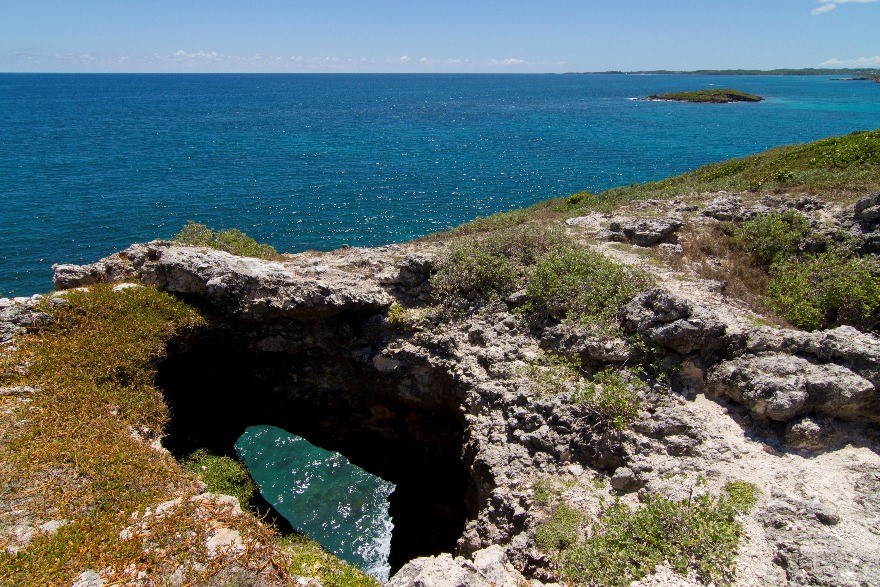 What I love about the Caribbean is that we have more in common than different. Our feel-good, fun-loving and helpful nature surpasses our language differences. Who could stand still to the sounds from the region; whether it’s soca, zouk, benna, the rhythm gets to you. The sound is infectious and makes you forget your pains and sorrow. At the Antigua & Barbuda #whatcoollookslike Soca aerobics event, I soaked up the magic. It was hosted by the Antigua & Barbuda Tourism Authority to launch the summer travel season. Fitness Instructor, Tony ‘Tiger’ Jacobs, put us through the wringer but I didn’t feel a thing. De music was sweet man! If the sun sea and sand isn’t enough for you, here are 3 reasons why Antigua & Barbuda is worth a visit. 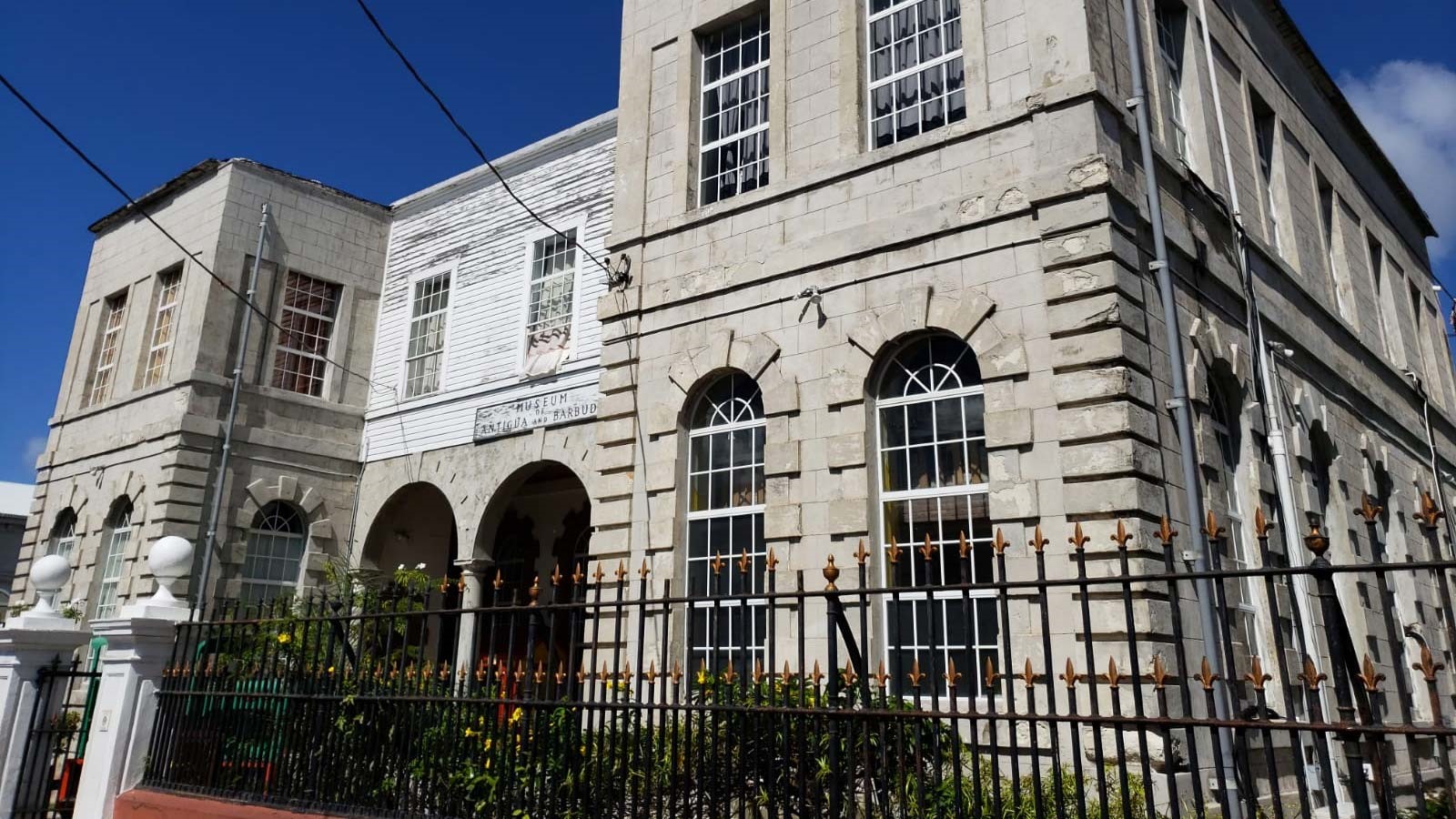 Although Columbus didn’t land on the island, what is now known as Antigua, was named by him. It can’t be confirmed if the name ‘Antigua’ came from the Spanish word meaning Spanish for ‘ancient’ or ‘anti-aguo’ meaning no water or an enemy to water. However,  for other aspects of the island’s history, start your exploration at the Museum of Antigua & Barbuda. The museum was founded in 1985. The building was the former St. John’s Courthouse, built in 1750. It’s believed to be the oldest building in town. Exhibits include plantation life, basketry, archaic age tools and more.

Well, the count down to the next Antigua and Barbuda Mango Festival has begun. The festival starts on 6th July. It’s a two day extravaganza held at the Botanical Gardens. The festival showcases a variety of mangoes.  You can buy fresh mangoes, mango plants and the many mango treats such: as jams, pepper sauces, wines, smoothies, pastries, ice-creams, scented candles and soaps.

Then, of course there’s the Antigua Carnival. The 2019 season runs from 27th July to 6 August.  During this time there will lots to see and do. The Carnival is one of the best ways to immerse yourself into the culture of the island. Events include Calypso Monarch, Panorama, T-shirt Mas and of course parade of the mas bands. 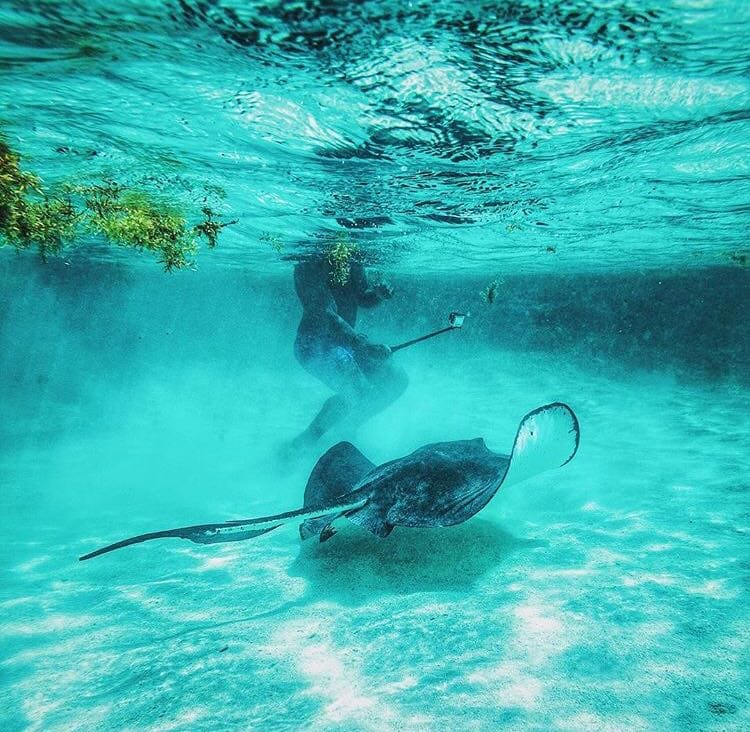 If you have the heart of an explorer, look no further. On the island there are many caves to discover. However, remember safety first. It may be best to have a guide because some caves are accessible by land and others by sea.  It’s said that the Indian Cave still has petroglyphs drawings left by the original inhabitants of Barbuda, the Arawak.

Perhaps, the best ways view Antigua’s lush rainforest know as the ‘Antigua Rainforest Canopy’ is via zip line. There are zip line tours suitable for all ages.

A trip to Stingray City means you can sight the Southern Rays which are meant to be are the brightest, friendly and gentle rays. You can even feed the rays! It’s probably best to book a tour.

Say Caribbean and immediately the minds drifts to chilled out lazy days of sea, sun and sand. Why not integrate all of that with a lush spa experience? Among the list luxury spas, there’s the Sugar Ridge Resort ( the Aveda concept spa in the Caribbean ), while at Galley Bay Resort & Spa the therapists can design treatments tailored to your needs AND there the Curtain Bluff Spa which boasts of ocean views and that reach all the way to the nearby island, Montserrat.

Whatever tickles your fancy, I may be biased, but I think you will be spoilt for choose. Are you super excited ready to plan a trip? Visit the Antigua & Barbuda website for a trip planner and additional information. The interactive map should be helpful too.

Have you visited to Antigua and Barbuda? What was your personal highlight? Do you have a top tip? What is it?

FYI I thought, I would spare you the view of my sweaty arm pits from the soca aerobics event but to see what we got up to and any scenes from Antigua & Barbuda Summer 2019, search hashtag #whatcoollookslike .