The wedding guest: dress code does and don’t across cultures for women 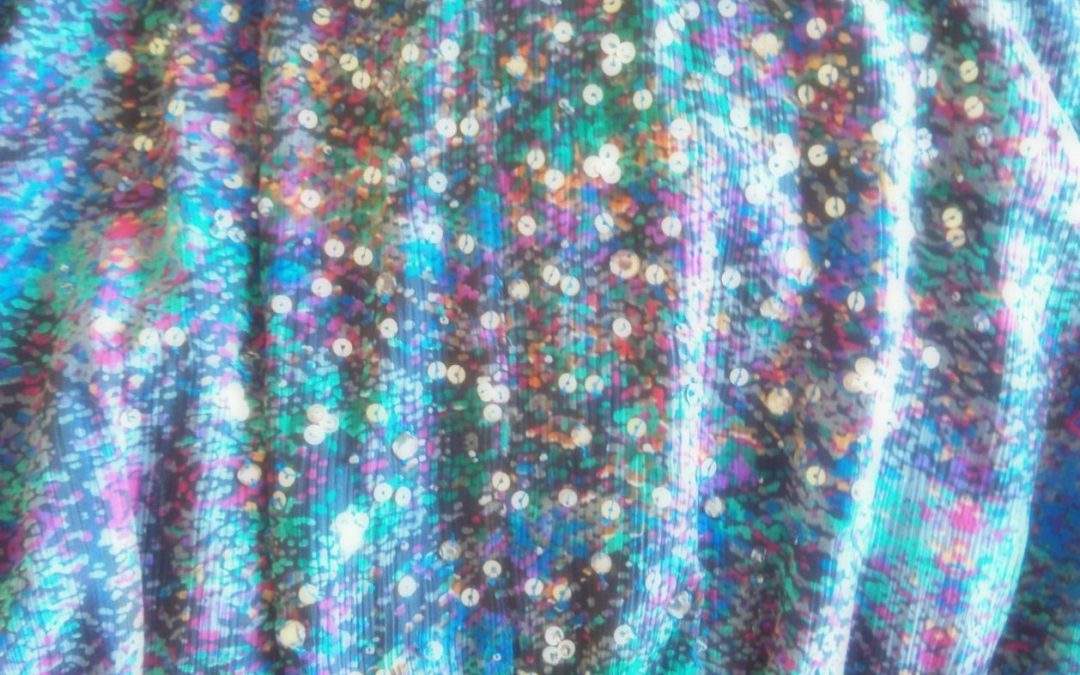 Spring/Summer is a time of fresh starts, blossoms, bees and weddings.  On regular day, I often struggle with what to wear. I was recently invited to attend a wedding. Although the couple are mixed race from different religious backgrounds, and they are having a Christian wedding. I was all excited and then it struck me… WHAT DO I WEAR?! Additionally, what are the customs for wedding guests in different cultures? Thankfully, my friends come from various ethnic and cultural backgrounds, so I messaged a few to ask them, what are the does and don’ts when it comes to the apparel of a wedding guest (colour, style).

From my brief text message interviews and twitter direct messages here are my findings:

Almost everyone I communicated with have said that the rules are changing. The younger generation is more liberal. Times are changing. However the consensus is no white because in many cultures the bride will wear white.

colours you don’t wear to a wedding, in come cultures

I think as a rule of thumb, to be on the safe side unless otherwise stated:  no black; nothing skimpy and DON’T wear white (unless you are close to the bride and can ask her ‘permission’). It’s her day after all. She’s the belle of the ball, so to speak.

Hubby & I with family & friends

When hubby and I had a registry wedding. He’s a Roman Catholic and I’m an Anglican. Our mixed heritage shined through at our reception. We dined on Chinese food and danced to Trini soca, Mauritian sega, as well as American and British pop and R&B music. OH! there was karaoke too! AND yes it was cheesy but fun and romantically so, if I do say so myself.

It seems that culture rather than faith is what influences the mores of weddings.  Do feel free to correct me if I’m wrong and/or share you cultural traditions with me. I found ET Speaks From Home Chinese wedding series is very interesting. Pop over have a read.  In the end I found a dress that has just about all the colours of the rainbow. I bought it from  Debenhams. It was love at first sight between me and this dress. It’s from the Matthew Williamson’s Butterfly collection. Hubby says I look like a fairy. Well, I’ve been called worse. A fairy?! Yes, I’ll take that. I think the bohemian look suits me, so that’s the way I’m going. Photos later…