The value of being bored 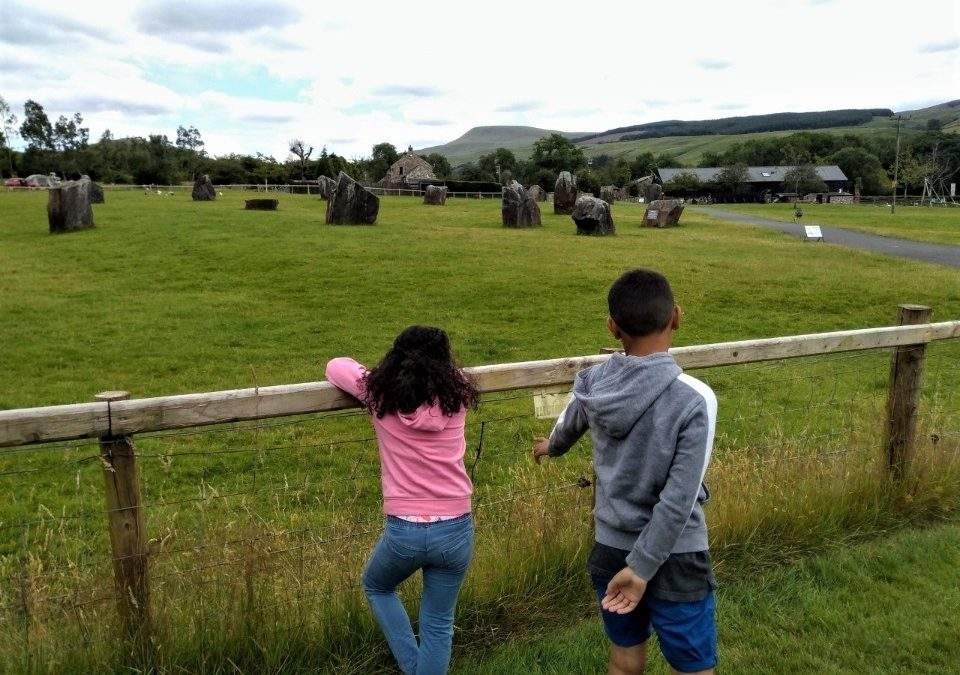 The other day my daughter was happily playing with Lego. She was proud of her creation, a tower with booby traps. She showed me how each trap worked. I was impressed. Eventually, she got bored and wanted her big bro to play. He joined in but told her the building was a hotel and she had to remove the traps so people wouldn’t t get hurt. As you can imagine, I was eavesdropping. She decided to alter her design and they played on. Secretly I was disappointed and considered interjecting but I didn’t. I felt both children needed to learn how to entertain themselves.  Of course they got bored but that’s OK.  Here’s why I think there’s value in being bored.

The Art of Negotiation

We’ve are having a great time this summer. However, this year has been a bit different though. I decided not to booked up all our days. I’ve left room for the kids to entertain themselves. We went on a 7 days break in July. It was an action packed staycation. On returning home, I kept it simple. I registered them for the Summer Reading Challenge. We’ve had play dates and went swimming at our local pool. Due to having free days, they did get bored sometimes and moaned. They had their little disagreements. I left them to it. They quickly learnt to conversations and compromise.

In modern world sometimes the word ‘compromise’ seems to be equated to giving up.  I beg to differ. Comprise is integral to team work and all relationships. I believe through play they can learn not only how to compromise but also what we are not happy to compromise on and why.

Once they were so bored after their squabbles the came together to do craft. They gathered all their materials for themselves and worked together to make a guitar out of and old box. Big bro even applied thought to how the tune it using different tightness on the rubber bands. They were so proud and so was I.

I’ve never been good at imaginative play but somehow I have managed to create space and opportunities for them to thrive, be creative … and PLAY.

How’s your summer been? What have your learnt about yourself or our your children during the time you have had together? Please comment below.