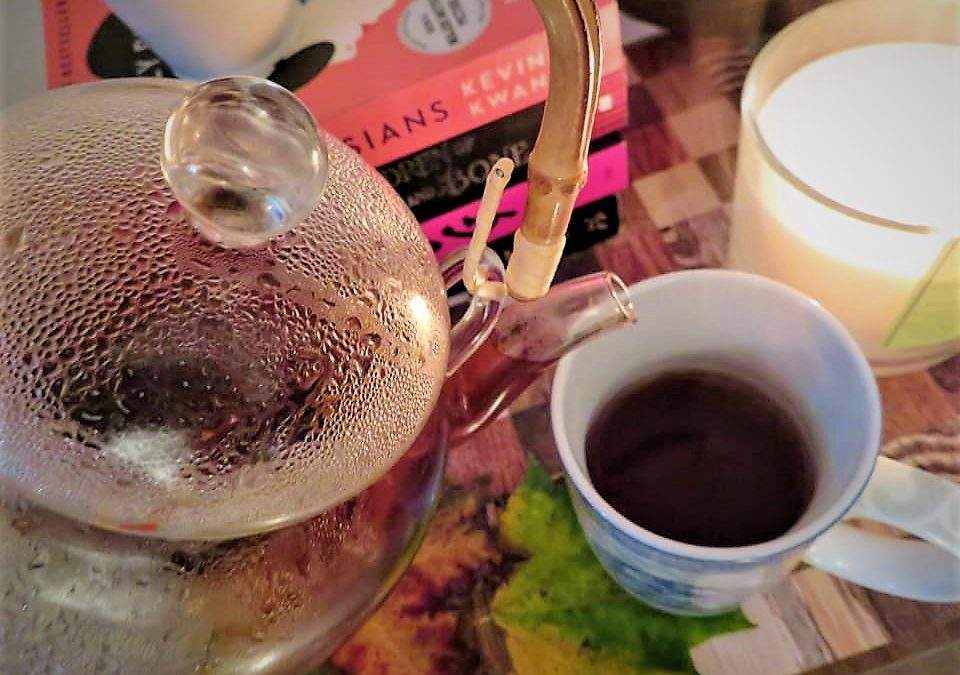 It’s one of the well know Great British pastimes, drinking tea.  In fact, it was used to trigger America’s battle for independence from England. The Americans dumped 342 chests of British Tea into the harbour, in December 16th 1773, as a political protest “no taxation without representation”. Growing up in Trinidad, tea was part of my breakfast and sometimes light dinner. I hated having to drink the ‘bush tea’ my grandmother prepared for me. As an asthmatic child, herbs were part and parcel of my care. Confession: I wasn’t always good drinking these potions. See me now, forty years later sip sipping my some of the very brews that I used to tip out (lemon grass, orange peel etc.) of my mug. My mum should see me now. Adagio Tea kindly sent me a selection of their teas to try which I’ve tasted over the past month.

What Adiago Teas Sent Me

At home I have a range of teas depending on how I feel, and the time of day.  Adagio Teas sent me a selection of samples that suited me perfectly.

Their selection of teas is wide and includes.

They even have a selection of decaf teas such as Decaf Ceylon Tea and Decaf Earl Grey. ‘Unless a blend has actual tea leaves in, it’s considered a tisane or herbal blend.’ Tea contains caffeine, if they have tea leaves listed anywhere in their ingredients (the pouches themselves are also colour-coded for herbal and black/green/etc.) 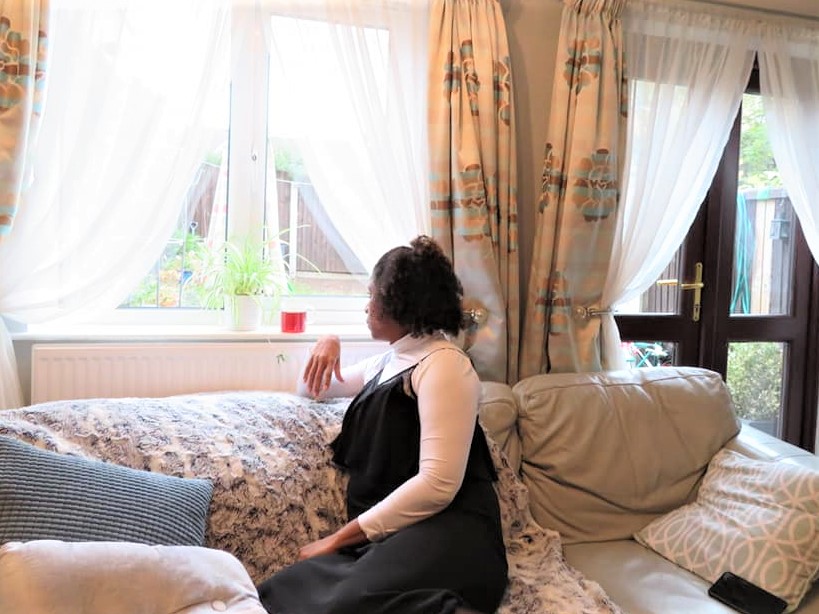 Funnily enough, the teas flavours I didn’t enjoy as a child and certain dreaded as a teen with menstrual cramps are exactly the ones I enjoyed in Adagio Teas. Maybe it’s because the days are grower colder and darker. I relish the fresh crispness of Candy Apple which had apple pieces and cinnamon bark and the deep sexy spicy flavours of Pumpkin Spice. The aroma filled the evening area of with cloves and other aromatic spices. Oh and Tiger Eye. I had to try that, you know it. Tiger Eye ingredients include black tea, natural caramel flavour, cocoa nibs.

Usually, after a meal I would drink the peppermint tea which is a decaf tea. The tea is made pure peppermint (no added oils or sweeteners). I can tell you the flavour was just and intense as the fresh sprigs my mum used to buy in the market. Peppermint is meant to be good for digestion.

Every tea has its own special health benefit be it detoxing, relaxation; weight loss even. So, what’s not to love? 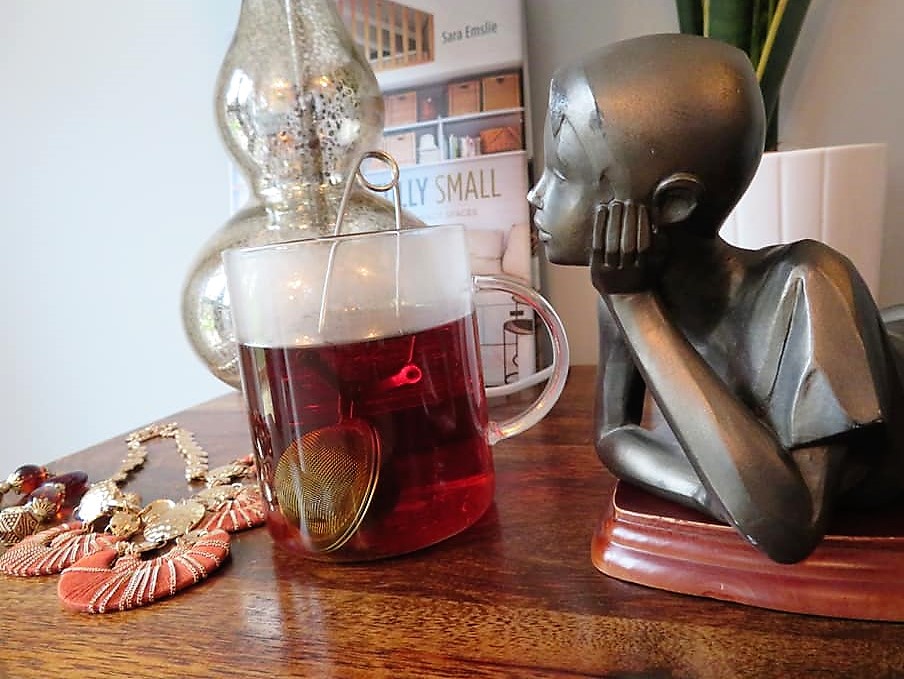 Adagio kindly sent me one glass mug, one ingenuiTEA tea pot (RRP£18) and a pack of paper fillers (RRP£4). However, they stock varied selection of tea makers from Yixing (traditional Chinese teapots made of Yixing clay), to glassware, ironware as well as accessories such as storage tins. Any of which would make lovely gift for the tea lover in your life. Pssst…  I hear Dr Who 11 (Matt) is ‘Edging the line of quirky and dark, this tea is unfailingly sweet…’

You can purchase Adagio Teas online from their website. You will also find a wealth of tea info on the site and a blog. Adagio Teas is also on Instagram, so you can get social.