#SweetTnT: the country of my birth 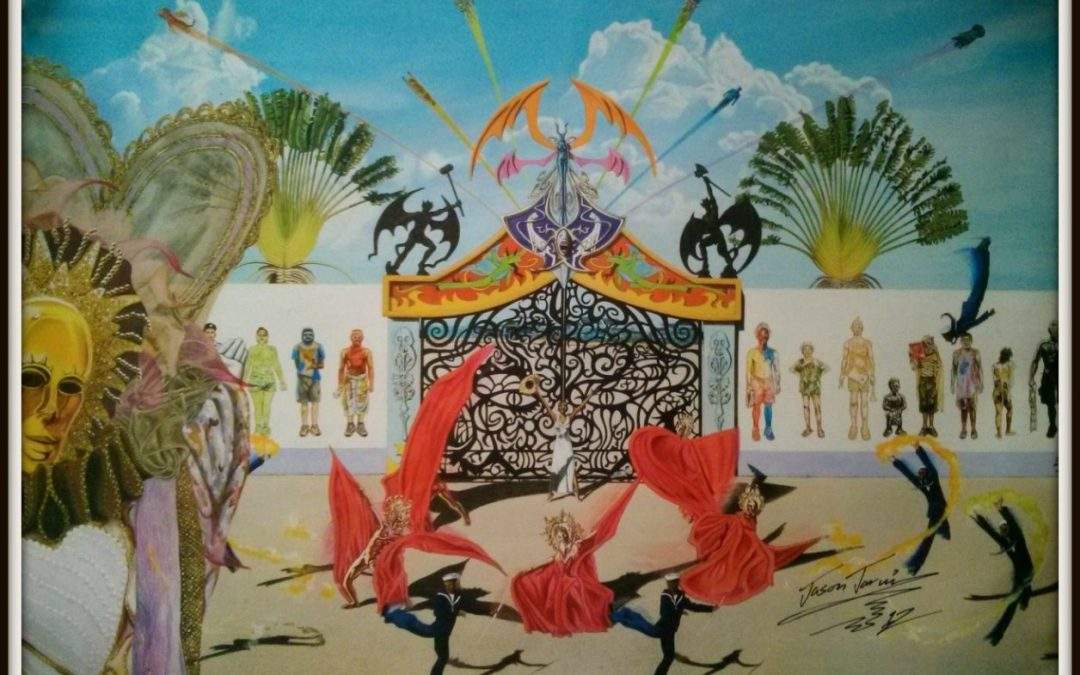 Its ‘the land of calypso, steel pan and the limbo’. That’s the description commonly used to describe the twin Republic of Trinidad & Tobago. While its true it, I feel it makes us sound like an island of revellers. The funny thing is while we are a fun-loving people, the mores are stricter than you might think. I was born in the Port-of-Spain, the capital of Trinidad. Both names hark back to the time we were colonized by Spain, before England took over in 1797. Although I grew up in the rough working class part of the  city, Laventille, I had a fun and relatively free childhood. I remember during the August school vacation, the children and I in the neighbourhood  would make our chore of looking for water and collecting it fun. Looking back, I can’t imagine why scouting for water from the various free standing public stand-pipes was fun. Perhaps, it was the camaraderie. Children spent time away from parents doing chores, playing and having adventures. I’ve been living in England since 2001, I love it but what I miss and treasure about my home-country creativity, warmth and finesse of the people.

There’s no better way to describe the island of Trinidad than in a calypso, the national folk song. Listen to this calypso sung by calypsonian Baron. The song is entitled Portrait of Trinidad. It perfectly sums up the island’s beauty and achievements; warts and all.

Due of our history of colonization, slavery and indentureship, the twin island republic is a melting pot of many creeds and races. The largest racial component being of West African and East Indian decent which is roughly 40% each. The other races include:  Chinese, Syrian, European and so on. The mixed blessing of our heritage is that we have so many public holidays.

The well know event, Carnival is not considered a public holiday. However, you can imagine not much gets done during that time.  While we do have our racial tensions from time to time due to the politics, we have a fair understanding and appreciation for diversity and respect for each other’s culture.

‘Red is the colour most expressive of our country. It represents the vitality of the land and its people; it is the warmth and energy of the sun, the courage and friendliness of the people.

White is the sea by which these lands are bound: the cradle of our heritage; the purity of our aspirations and  the equality of all men under the sun.

The Black represents for us the dedication of the people joined together by one strong bond. It is the colour of strength, of unity, of purpose and of the wealth of the land. The colours chosen represent the elements Earth, Water and Fire which encompass all our past, present and future and inspire us as one united, vital, free and dedicated people.’

The Coat of Arms 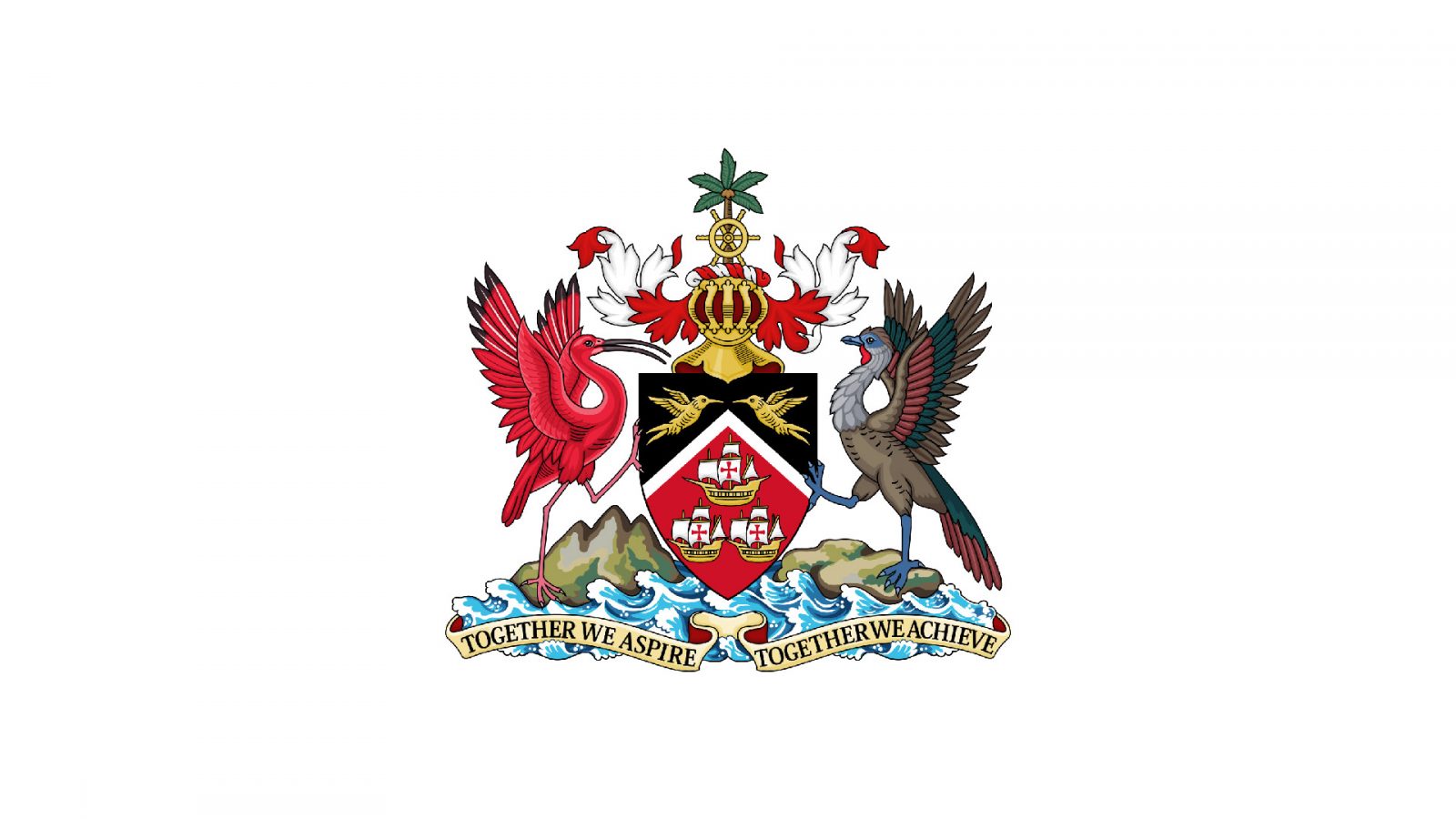 We also have a coat of arms which signifies that we are an independent country, no longer a colony of England.  It was designed by a committee which (included artist Carlyle Chang and designer George Bailey) was formed in 1962, the year we gained independence. I believe the original design is still stored in the College of Arms in London.

It is said that you can drive around Tobago ( our sister isle)  in a day.  Tobago is smaller than Trinidad measuring  26 miles by 7 miles. The beaches are idyllic blues and the food is amazing. I’m talking curry crab and dumplings, or pigeon peas, rice, chicken and callaloo to name a few popular dishes.  These days, its also popular for the Tobago Jazz Festival (which recently took place) and Oktoberfest Tobago.

Since leaving Trinidad, I’ve been back three times and each occasion has been memorable. The last two in particular. In 2007 Hubby and I visited, in order that he meet my family. 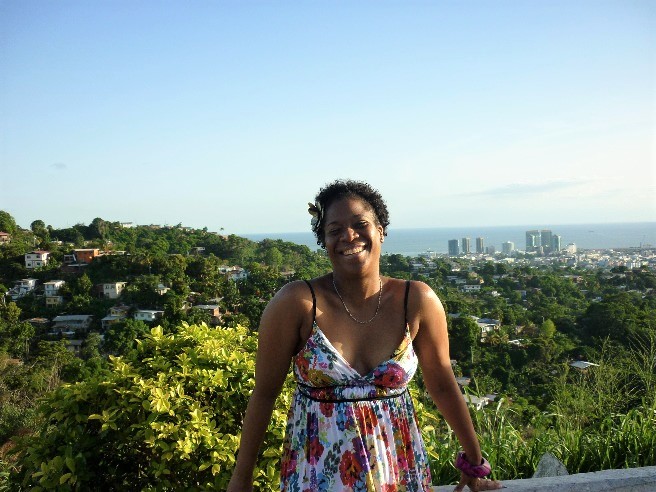 In 2010 I visited when I was 5 months pregnant with Angelo, for my babymoon. Nothing like mum’s home cooking, fresh coconut water and fruits of the island to strengthen a mum-to-be and her bump.

If ever you chance to visit or are planning a visit Trinidad and Tobago, I assure you you will never forget it or the people.

I’m linking this blog post to the May blogging carnival themed ‘Where Are You From’ for the Multicultural Kids Blog which will be hosted by Stephen from The Head Of The Heard.