We Are Super Wings Ambassadors 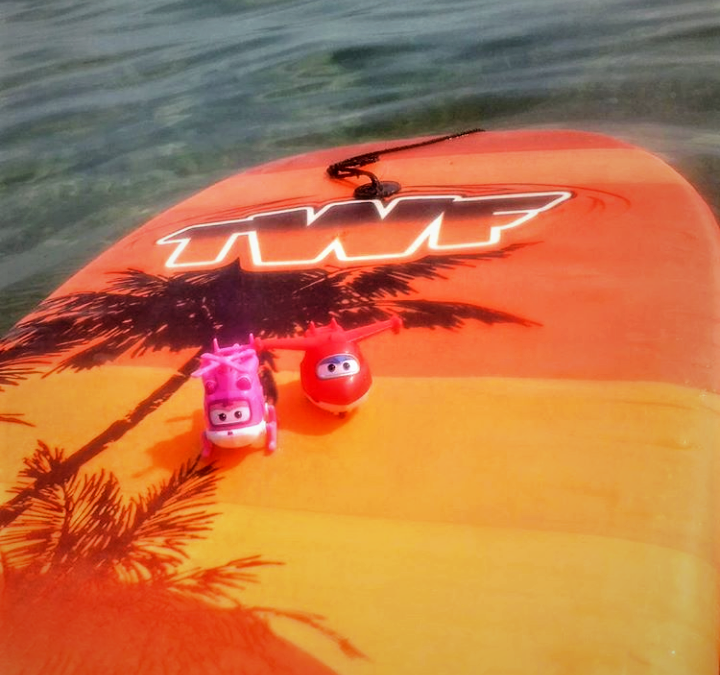 So… once again we have a TV package, with sufficient channels to keep us entertained. Included in the package we have Cartoonito channel. The first thing the kids and I discovered was the animated series Super Wings! The kids and I luv the show, you might has seen images I’ve shared from the show on Twitter and Instagram. As you know we are all about enjoying and celebrating cultures around the world and there’s so much little ones can learn from Super Wings. It is with great pleasure I can tell you The Tiger Tales is one of the official Super Wings toys ambassadors for the summer holidays.

Super Wings is a popular action packed pre-school animation series which launched on Cartoonito in February. The storyline aimed at children 3-5 years, encourages pre-schoolers to develop problem solving skills and introduces them to different parts of the world. The main character is Jett, the jet plane. He delivers packages around the world and experiences different cultures.

Jett’s catchphrase is ‘on time every time’, but he always encounters problems that’s when his friends the Super Wings, must work together to solve. Jett and the Super Wings have the unique ability to transform from planes into amazing heroes who can run, climb, lift, dig and even dive deep under the sea. If you are not familiar with the show check out the clip below it’s sure to be a hit with little ones.

In each episode you can expect to find:

All of which is beneficial to early years learning.

Alpha Animation has created a new range based on its animated preschool series Super Wings. On the time there are four aircrafts:

Jerome- is a stunt flyer and he performs in air shows. He loves the spotlight and he loves to compete with his friend Jett. But whenever Jett needs help, Jerome is always there for him.

Dizzy- is a strong little rescue helicopter! She’s very pink and she’s very tough! Dizzy is never without her Rescue Rope and the Emergency Kit. Dizzy loves Jett like a little brother and she’s always happy to help him out when he gets himself into sticky situations.

Jett- is young, confident, and very fast! He gets along with everyone at World Airport and he loves to travel and deliver his packages. When Jett’s missions run into trouble, Jett calls on his best friends, The Super Wings!

Donnie- is great with tools and he can fix almost anything! Donnie is loyal and good-natured but he’s very naïve. He believes whatever anybody tells him and this sometimes causes problems for the Super Wings team.

For our summer break we will be on the Isle of Wight. As Summer Ambassadors,  we’ll be taking our Super Wing pals with us. So stay tuned to see what we get up to. Additionally, in honour of our ambassadorship we were running a summer long competition. One lucky reader will win a World Airport playset which consists of two smaller Transform-a-bots and two of the larger transforming characters. Competition end midnight, 1 September, 2017.

You can also see what we get up to on our travels and days out by searching hashtag #TTTonStaycation . 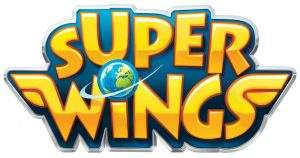