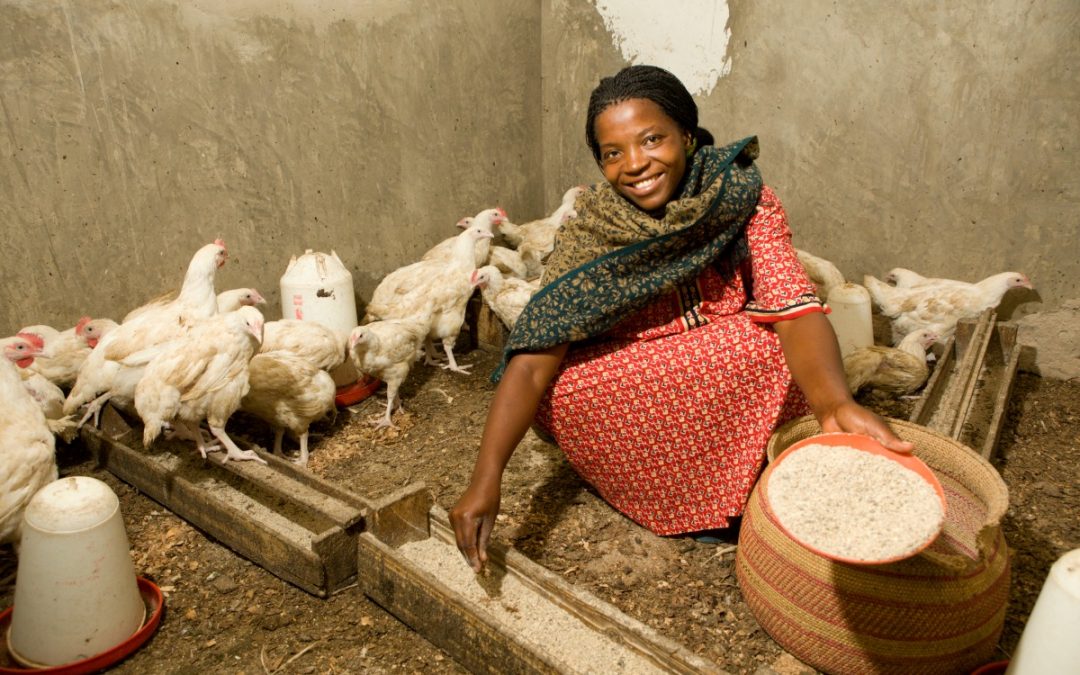 When I was girl I remember wishing I were born a boy. It seemed to me boys had all the freedoms, adventures and opportunity. In my world there seemed to be clear distinctions and expectations about what a girl and boy could do. Now my children are being raised to believe that they can do anything, if they  but dream. The messaging is every where in story tales, animated films, and even from us their parents. Yet I feel that is not entirely true, life and  mores are bit complicated. In fact this is certainly not the case for many girls in what is defined as the developing world. Back in 2012 the United Nations declared October 11th, the day of the girl. It was a move to raise awareness to gender inequality around the world.  Not too far behind on the 15th  October is International Day of Rural Women. Thus it was the perfect time  for Special K to raise awareness of their partnership with the global charity, Chime for Change. The aim of Chime for Change is to improve the lives of girls and women all over the globe, no small feat as you can imagine. In honour of this partnership Special K has redesigned 18.5 million boxes of cereal, with a very swag design.

Purchasing a box of Special K in the new design (with the Chime for Change logo) means that every consumer has the chance to support the Chime for Change campaign, simply visit the website. There are several projects to chose from, simply cast your vote for the project that you would like to see receive funding. A few clicks can to help make that change for the lives of girls and women internationally. The charity Chime for Change was launched in 2013 ‘… and founded by Frida Giannini, Beyoncé Knowles-Carter and Salma Hayek Pinault, CHIME FOR CHANGE has to date funded more than 390 projects to support girls and women in 88 countries through 132 non-profit partners. 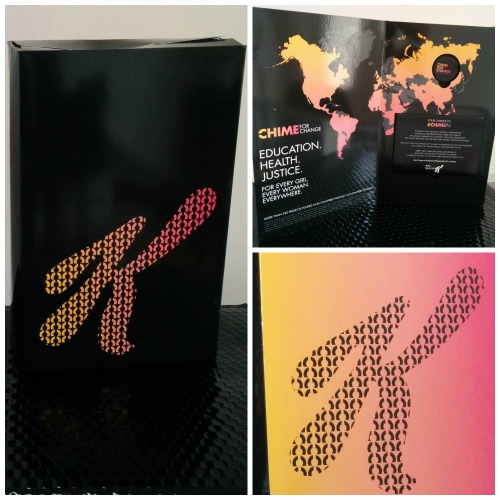 CHIME FOR CHANGE Co-Founder Salma Hayek Pinault said: “In the 18 months since the CHIME FOR CHANGE campaign was launched, we have been able to make a significant difference for girls and women around the world, fighting injustice and inequality through empowerment. Brands like Kellogg’s Special K have the ability to help the campaign reach millions more, making our collective voice even louder and even stronger.  We are grateful for their support.”’ 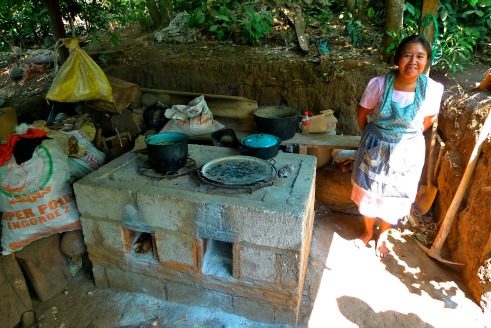 ‘Since its pledge to CHIME FOR CHANGE was made earlier this year, Kellogg’s Special K has already funded a number of life-changing projects including: a programme in Peru to provide 100 school girls with daily hot meals, allowing them to feed their minds and reach their potential; a project in Tanzania to supply 5,000 female farmers with the training they need to build a steady income for themselves; and a project in Guatemala helping to build clean cookstoves that eliminate up to 80% of toxic smoke that kills women and children’

The projects currently in operation are:

For more information that Chime for Change and Special K are doing to change the lives of girls and women all over the world visit this website . There you will also be able to read real stories, news and impact of the work currently underway.

Please note, this not a sponsored post. However,  I was sent an exclusive Special K pack designed in collaboration with Frida Giannini, Gucci Creative Director and co-founder of CHIME FOR CHANGE which came with a card to cast my vote for the project that I wish to support.