Lockdown Sleep Loss and its effect of memory: can TEMPUR® be the solution? (AD) 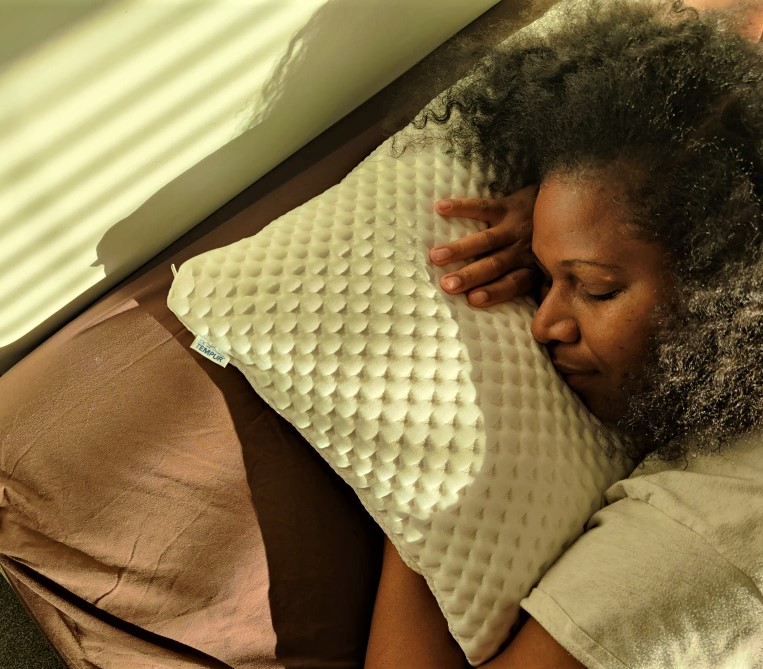 Over the years, I’ve experienced poor quality of sleep for one reason or another, most recently due to the menopause. Many of us will experience poor sleep at some stage in our lives. However, when the global pandemic, COVID-19 hit, stress levels spiked for many of us. Record numbers of people reported having sleep trouble. Professor Angela Drake, at the Department of Psychiatry and Behavioural Sciences (University of California) calls it “coronasomnia” . UK based research showed during national lockdown the proportion of women losing sleep rose to 31% and to 16.5% for men. It’s concerning because we know that lack of sleep has adverse health effects, including memory loss. Still, even during trying times, improving our sleep hygiene can help foster better quality sleep. Sleeping on TEMPUR® is an out of this world experience and could be the solution to better sleep.

The Sleep Cycle Impact On Memory

We know that sleep is restorative and regenerative. While we sleep the brain gets busy forming, organizing, and storing memories. There are actually four stages of sleep. In the third stage, Slow Wave Sleep (SWS) brain activity is high. No having sufficient time in any of the stages is hazardous. For me, at it’s worse, lack of sleep affected my perception of wakefulness and dreaming. My bad memory and brain fog is a running joke in my home. I usually blame it on menopause but really it’s poor sleep … which is a symptom of menopause.

SWS lasts for 20-40 minutes. During that precious tissue repairs, regeneration occurs and the immune system is strengthened. In the fourth stage of sleep (REM sleep) the body is temporarily paralyzed and brain activity is further increased. Connections have been established between poor sleep and memory loss.

When Your Memory Inbox Shuts Down 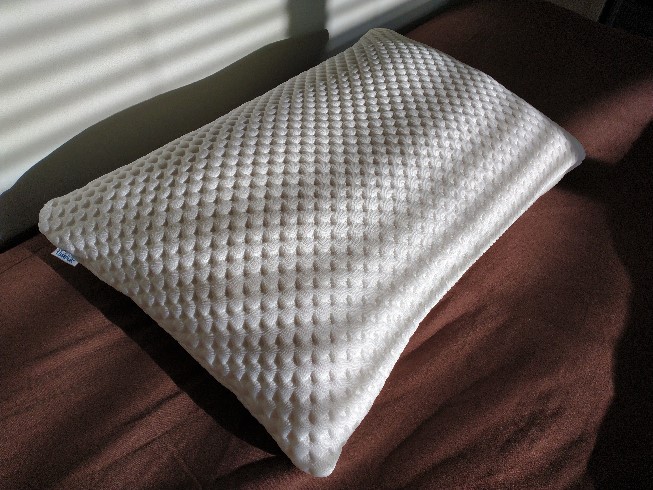 The big question, what can we do to have better sleep?! Well, it starts with having good sleep hygiene. Sleep hygiene refers to our sleep environment and habits. My personal seven prong approach is:

On the point of mattress and pillows here’s why, TEMPUR® could be the one for you.

How TEMPUR® Can Enhance Your Sleep

Turns out, achieving good quality sleep is rocket science! ‘TEMPUR® was first created by NASA in the 1970’s to cushion astronauts during lift-off as they journeyed into space.’ Today, their sleep scientists apply that NASA science and use the unique memory foam material , to make mattresses and pillows . Their mission is to have us all sleeping better, longer and deeper.

TEMPUR® mattress and pillows allow an even distribution of weight and pressure to support a comfortable night’s sleep. Their mattress material also responds to the body’s temperature. Mattresses have ten years guarantee while the pillows have three. I was sent a TEMPUR® Comfort Pillow Original to test for the purpose of this feature. The Comfort Pillow Original has a traditional rectangular shape and has a medium feel. It can be fluffed just the way you like it. It worked well for me as I mainly sleep on my back alternating on my side during the night. Although, the weight and medium feel took getting used to.

Since I began sleeping on my Comfort Pillow Original, I don’t wake up due to overheating. My night time toilet trips have decreased and I fall asleep faster when I return to my bed. No need to spend precious minutes re-fluffing my pillow. The memory foam gives that cosy feeling which lulls me back into blissful sleep. In the morning, I felt:

If you are a side or front sleep, don’t worry, TEMPUR®  has got your covered. The Ergonomic Pillows come in three sizes ideal for side sleepers and the Ombracio which was created for front sleepers comes in 1 size.

Frankly, a pillow will not spirit-away your troubles but a good one is an act of self-care which improves your sleep and possibly by extension your memory. My personal experience with TEMPUR® is that it does deliver on their promise: sleeping better, longer and deeper.

If you are not sure, you can book to visit to one of their stores and try it for yourself.