Its been one week since I last breastfed Valentina. She’s now 14 months old and I felt it was time for us to move on. If you’ve been following me for a while, you’ll now that I had love/hate feelings about breastfeeding at the start of my motherhood journey. With Angelo I thought I’d only do it for three months, but when he was born I quickly changed my tune. It was hard at first and no tells you that the first few days can be hard going, to say the least. Although I opted to combination feed in the end, I still breastfed him untill he was 8 months. It may not seem like much to more experienced passionate breastfeeding mums but I felt proud that I was able to do it.  It seemed to me that Angelo was just happy to be fed whatever the food source. At the risk of sounding self-absorbed, I enjoyed breastfeeding Valentina more because she was into it and into me. 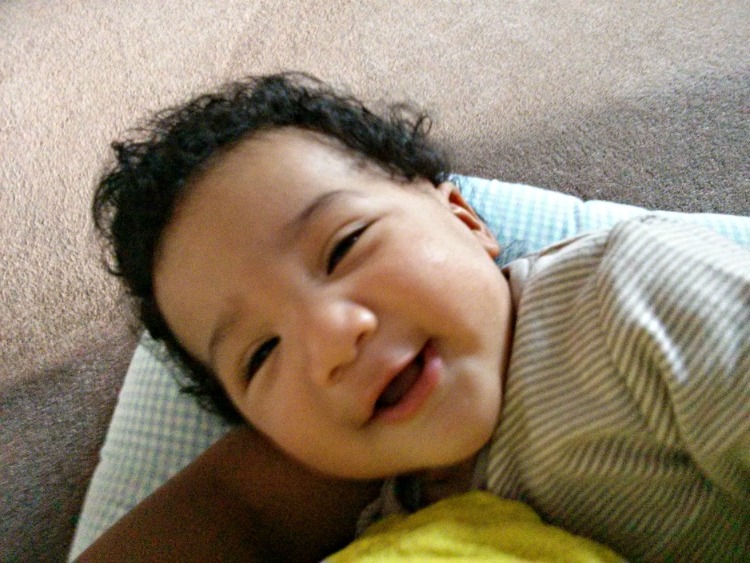 Why I combination fed

It’s with bitter-sweet feelings I’ve decided to move on from breastfeeding Valentina. Like her brother, Angelo, she was combination fed. From the start she made it clear she preferred being breastfed. I don’t even want to think about the money we rinsed down the kitchen sink, in unfinished feeds. However, I combination fed because: 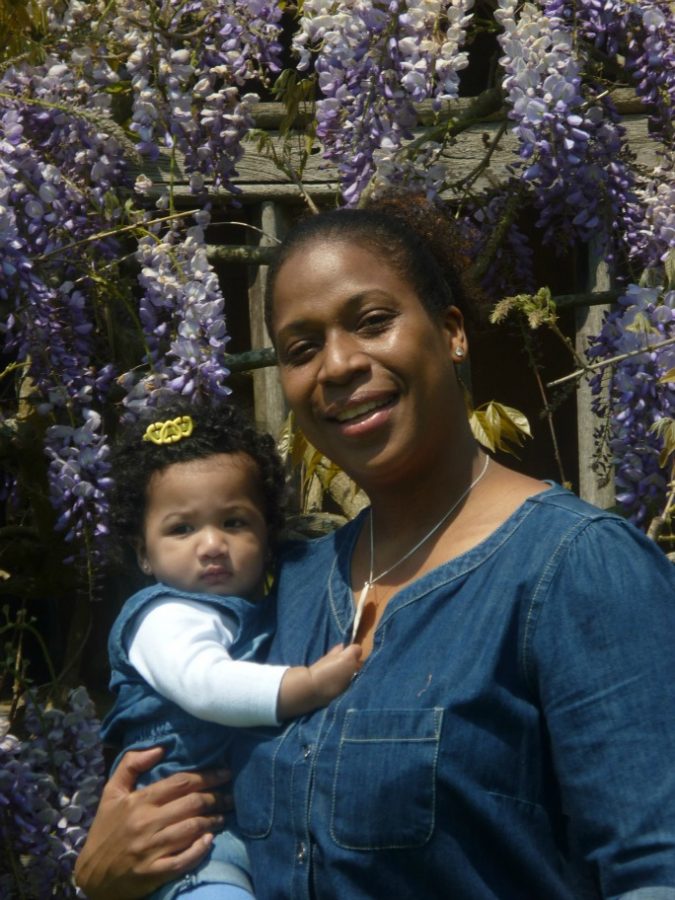 Why I decided to wean

More experienced breastfeeding mums may disagree, but I felt was best to stop as I want her to eat more solids. Whether or not this will help her to sleep longer during the night is anyone’s guess. For a few days she seemed to miss it and would turn into me to drink her formula as though she was breastfeeding. Now, she’s fine and slowly accepting more solids. She hates mushy textures but can’t quite eat hard chunky veggies yet. Its a work in progress. 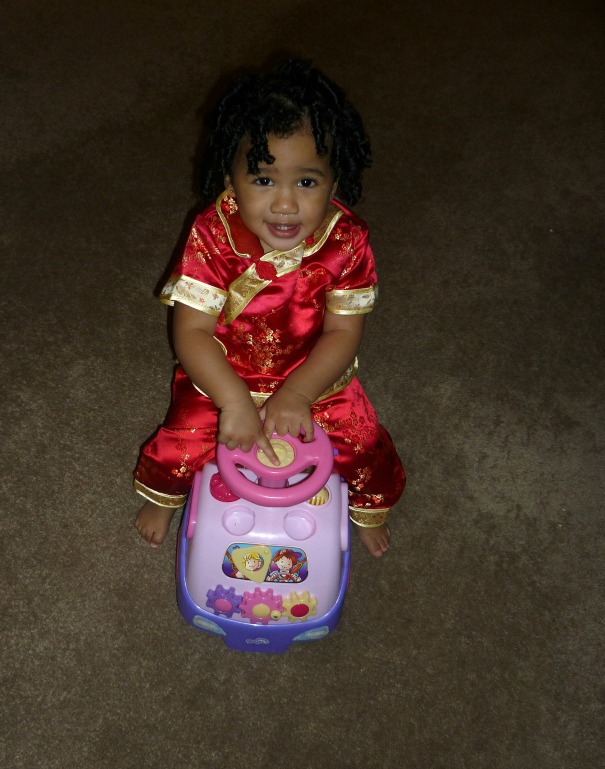 Are you a breastfeeding mum? Is your baby being weaned onto solids? What’s your story? I’d love to hear from you.