You Never Want A Bad Hair Day Like This!: review of the film Bad Hair 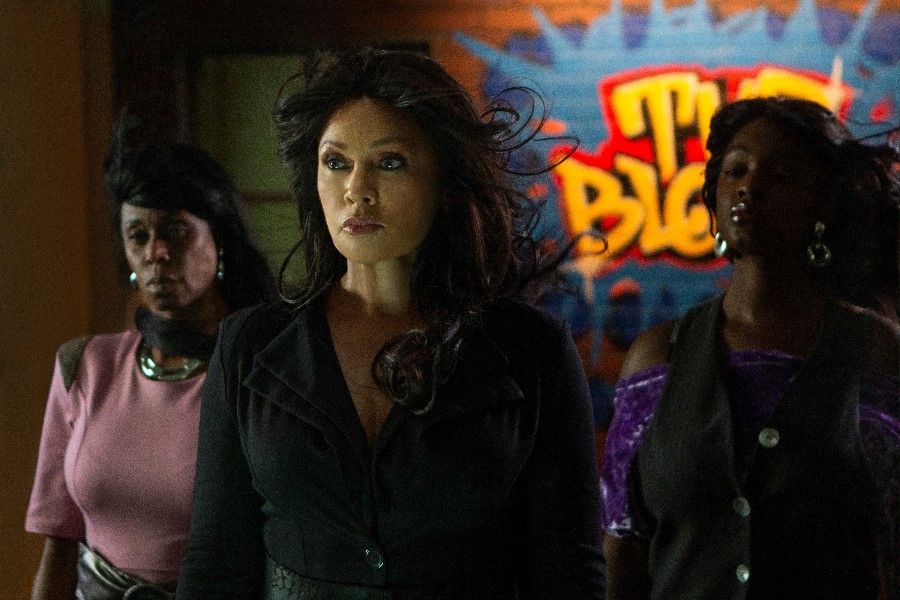 Every woman has a bad hair day story but for Black women there is ancestral of trauma wrapped up in our hair stories. There is superstition embedded in how our haircare regime because the headspace is scared. All those connections and experiences are laid bare in the film Bad Hair. If you missed the HULU Original Film Bad Hair, fear not, it now available on DVD, Blu Ray and Digital TVOD. I was given reviewers via a link to see the film. Can’t tell a lie, I was shook! Bad Hair is a comedy horror and that genre always packs a punch sending home deep truths. As you get ready to style your summer hairdo, Bad Hair just might make you think twice, watch it!

BAD HAIR follows an ambitious young woman (Elle Lorraine) who gets a weave in order to succeed in the image-obsessed world of music television in the 1980s. However, her flourishing career comes at a great cost when she realises that her new hair may have a mind of its own and a taste for blood. With an outstanding cast and a stunning soundtrack, this impressive, resonant and chilling horror provides both scares and laughs. Prepare yourself as terror takes root… 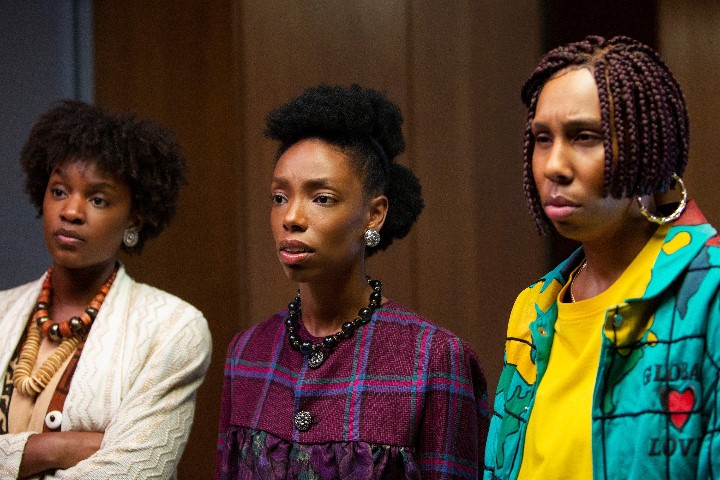 My thoughts on Bad Hair

I love a good horror especially, when it is rooted in a historical back story. In the case of Bad Hair I’m not sure if the ‘Moss Haired Girl’ from slavery folklore is real but it adds dimensions the story. One night Anna’s (Elle Lorraine) dad, Amos Bludso (played by Blair Underwood), tells her the story of the ‘Moss Haired Girl’. When the life begins to spiral out of her control, due to her new weave, it’s the tale that her father told her which gives her the clue to survival.

There are parts of the film that’s visceral, for example, when young Anna has her hair relaxed for the first time. Many Black women can relate to her experience. In fact, it’s so raw, I felt I was there with her!

Elements of Bad Hair reminded me of Japanese horror flicks, The Grudge and The Ring. In those films the vengeful antagonist fills the viewer with dread by the sight of her long sleek black hair. In many culture’s a woman’s hair is considered her crowning glory/beauty, demonise the hair = demonise the woman. Anna’s promotion doesn’t materialise most probably because she doesn’t have ‘right image’. It’s only when she has a weave installed that she’s looked upon with admiration. Her own confidence grows… untill the hair takes on a life of it’s own. Still, there’s humour and Lena Waite brings it home. Humour is much needed when dealing with themes such as, representation, slavery and identity.

What I liked: Bad Hair demonstrates how the media industry has a part to play in influencing women to pursue straight hair but that hair comes at cost. The commercial commentary was also quite intriguing, more and more many Black consumers want to spend their money in Black owned business, but when we look deeper … who really owns the brand/product … Of course the 80’s fashion and music is a vibe! 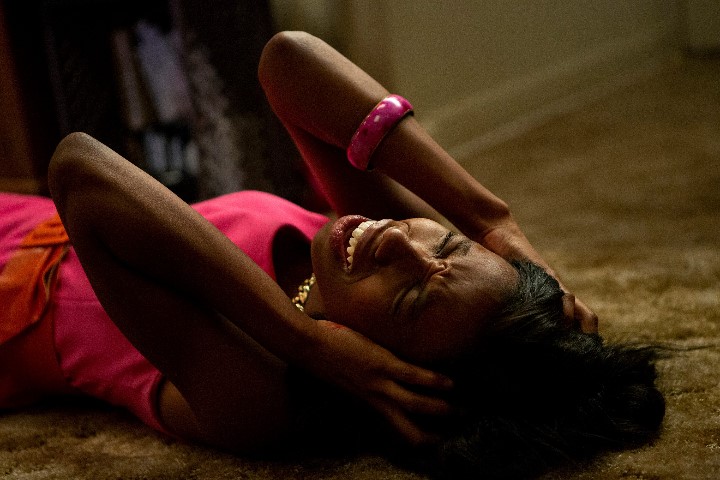 There so much more, but I want you to watch the film, tell me what you think. Bad Hair, is the film you want watch this summer.

I’ll leave you with the trailer, as a teaser. Can’t wait to hear what you think. Comment below, I’d love to hear from you.