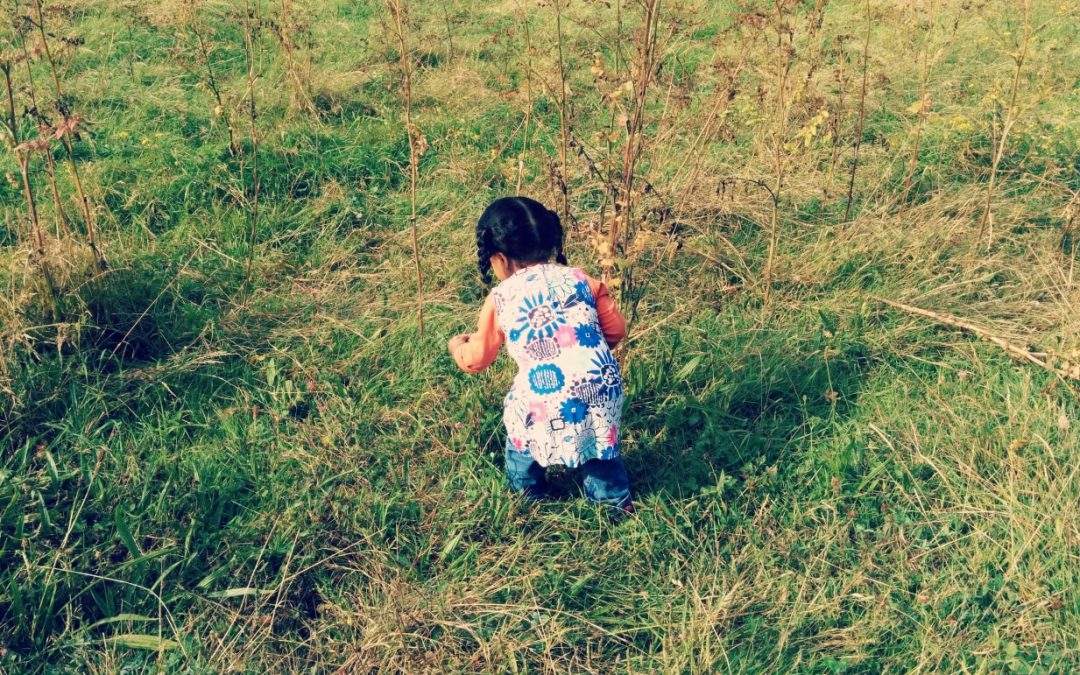 I can hardly believe that I’m now a mum with a school run! Well … strictly speaking its nursery but its a primary school nursery.  Angelo has begun nursery this term, hence the nursery run.

This week, I’m cheerful because:

Well that’s me. How about you. Why are you cheerful? I’m linking this post to the Reasons to be Cheerful blog hop hosted by Lakes Single Mum.