Pub Dining: lunch at the Prince of Wales 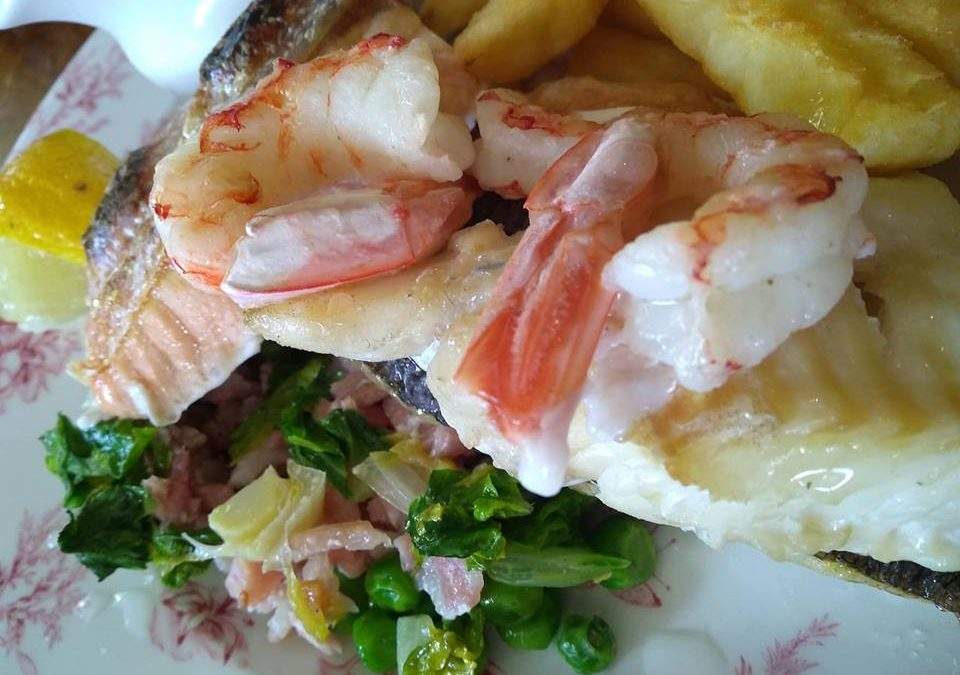 Last Friday was such a gorgeous sunny day. Hubby and I drove off soft top down and headed to Esher. We had a lunch date booked at the Prince of Wales Pub. It was to be our second visit in two years courtesy our Tesco club points.  As they say, ‘if it’s nice, gotta do it twice. The Prince of Wales is a charming eatery in the burbs, tucked away from the hussle and bustle.

The Prince of Wales pub was built in 1895. It’s spacious and makes the most of natural lighting, which works well with the modern cosy country romantic vibe. There’s patio dining area is gorgeous in the summer. Nature lovers can bask in the sun with a cool drink listening to the birds in the day time or gazing up at the stars in the evening.

Our last visit was in early autumn the weather or nice but too cold to dine outside. On this occasion, even though the weather perfect for al fresco dining, we dined inside near the door to the patio, so we had the best of both, great lighting and garden view. However, we did check out the garden while we were waiting for starters. 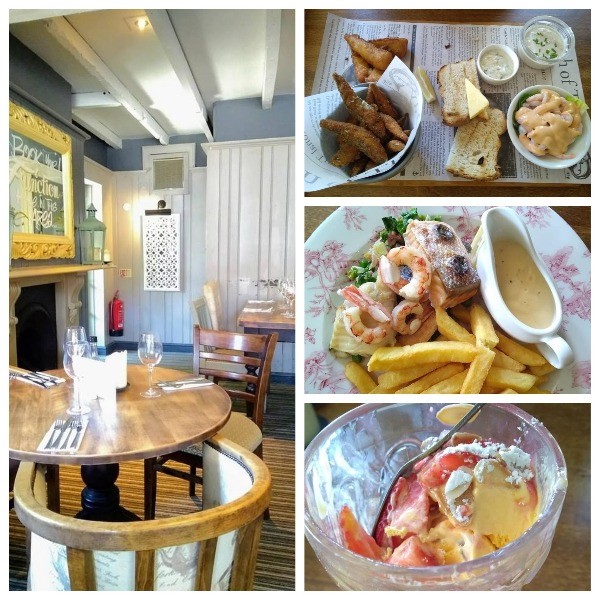 For our meal we had, Fisherman’s Catch to share for our starters, as well as serving of Calamari. Hubby’s main was Slow-cooked lamb shoulder, while I had a seafood grill. The service, ambience and food was delish. Although, in my opinion the dessert let them down on paper they were sheer dream but the presentation could do with improvement.  My summer fruit sundae didn’t look did on their site. Nonetheless, I’d certainly visit Prince of Wales Pub again in a heartbeat, because I know what to expect.

We happily enjoyed our treat courtesy the points we’d saved up from our Tesco clubcard.

I love Esher. Hubby and I used to visit Garsons Esher farm but since visiting the Prince of Wales, I’ve learnt more about its historic and celebrity past. The pub is located in the West End is part of Esher. Esher is an ancient town attracted royals, aristocrats and celebrities alike for centuries. In the 16th century, wealthy courtesans of King Henry VIII were building homes there. Queen Victoria had a royal residence in the town in the 1860s and the 20th century saw it become the home of a number of lords, ladies, viscounts and duchesses. George Harrison lived tere in the 1960s. Bee Gees frontman Maurice Gibb called the town home until his death in 2004.

Esher also has a literary claim to fame. It was the setting for one of Sir Arthur Conan Doyle’s Sherlock Holmes mysteries, ‘The Adventure of Wisteria Lodge. This pretty town southwest of Charring Cross, if you are ever in the area, I recommend that you top by the Prince of Wales. 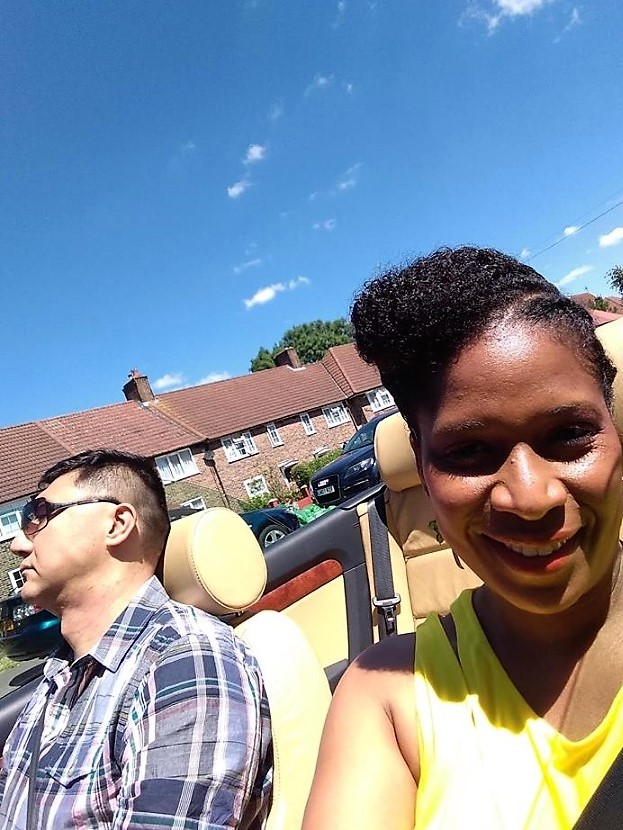