Outdoor fun in the winter 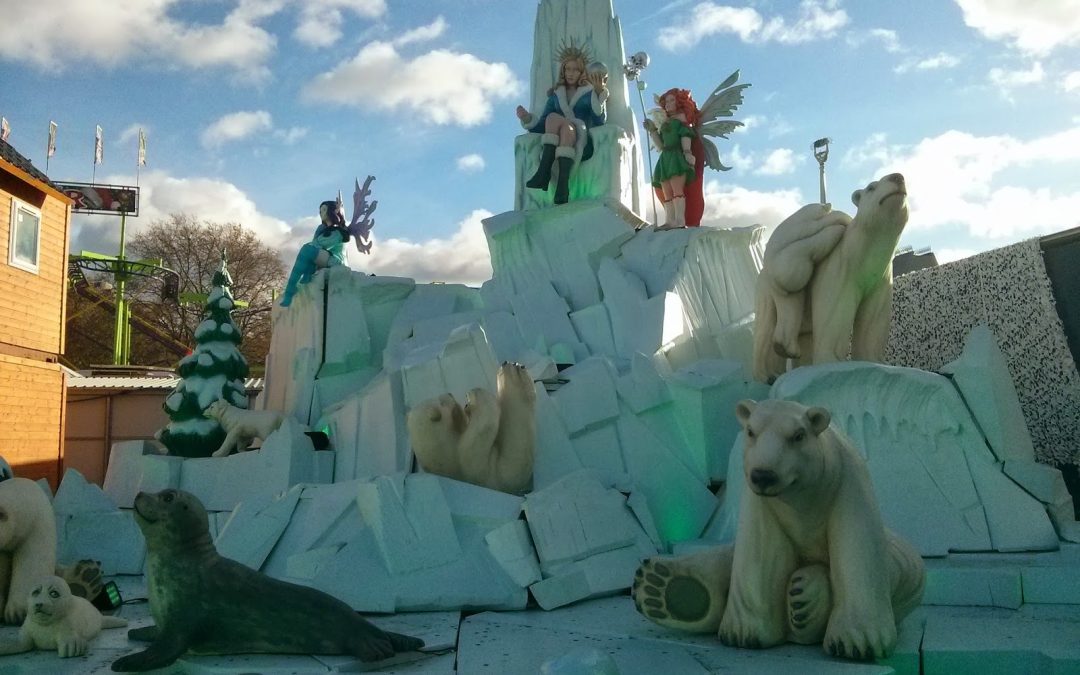 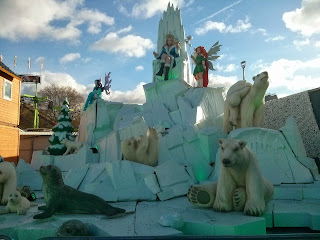 It’s been quite a while since I’ve been outdoors with my children for a bit fun. Truth be known, I don’t take them out nearly enough in the week. Apparently, children should be outdoors for at least 30 mins per day. Apparently,  the fresh air when outdoors has a positive impact on their eating, sleeping and learning. In my defense I hate going out during winter. Blame it on my West Indian sensibility, if its cold stay indoors and keep warm. Added to that I always worry if I’ve put on enough layers on the children. Angelo can speak now. He can tell me how he feels but Valentina can’t. Valentina’s 1st birthday was last week and we could not spend that in doors. Last Friday was a cold but clear winter’s day, so we had some outdoor fun at Winter Wonderland . Here are few images of our time out in cold winter air. 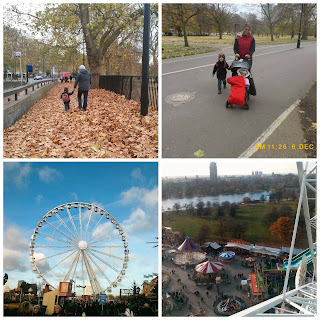 Angelo had fun kicking about in the dried fallen leaves. I love taking walks with him. I usually get treated to his version of his favorite stories and nursery rhymes. Once we entered Winter Wonderland we opted to go on the Observation Wheel first. The view of the river from up high was spectacular! It was the first time both children were so high in there air. I pointed out to Angelo how small everyone looked down below. Naturally he noticed the rides below. He wanted to go on a ‘choo choo train’ ride.

Then we went on some amusement park rides. It was SO much fun! I was squealing with delight and fear even though they were just baby rides. Baby Valentina did well she laughed as the ride went round and round… for a time then she got serious, maybe the ride was a little longer than she would have liked. 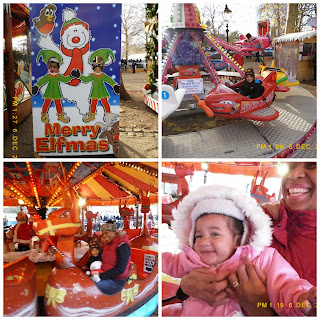 The excitement and fun must have got the better of them both, the children we out for the count by 1:45pm. It was a successful day out. We continue to play and bond together as a family whether we are indoors and outdoors.

I’m linking up this post to the Coombe Mill Country Kids blog hop. Pop on over see what else the rest of us have been up to in the wild outdoors. I’ll also link up to Parenting Pin-It Party.