One Bank Holiday Weekend in Crawley 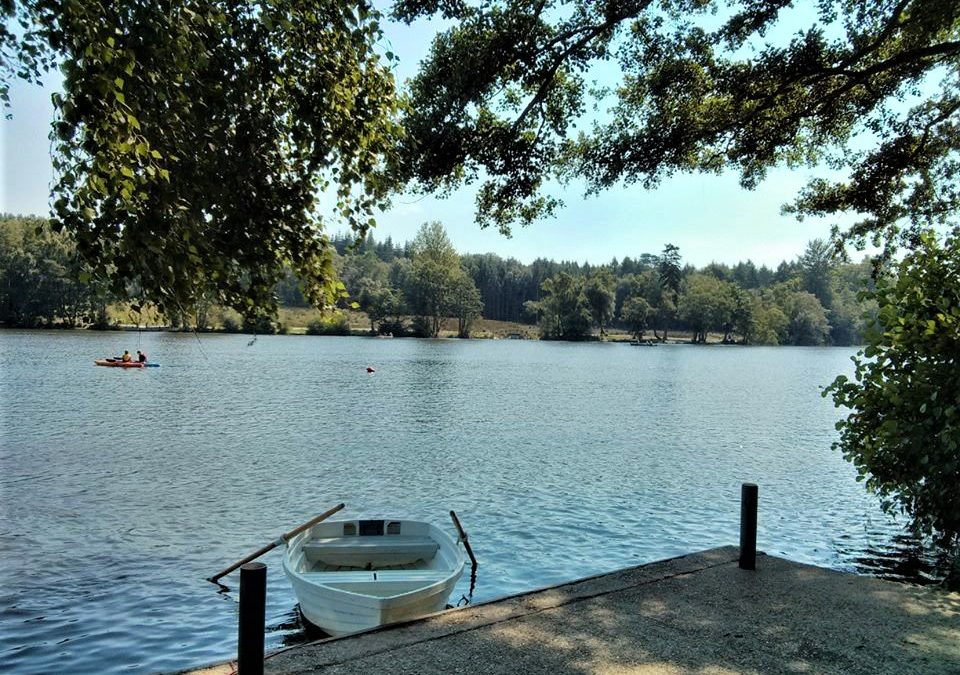 The first time I visited Crawley, my life was oh so different. It seems like almost a life-time ago, Hubby, then ‘the guy I was dating’ took me there to be closer to Brighton for our weekend away. Fast-forward 10 years to the present, we returned married with two kids in tow. Once again it was to be closer to Brighton, but this time around we didn’t make it to Brighton. We stayed local, in Crawley, and had an AMAZING TIME!

If you’ve never been, “Crawley is in West Sussex, around 30 miles south of London. The area has been inhabited since the Stone Age,[1] and was a centre of ironworking in Roman times. Crawley developed slowly as a market town from the 13th century, serving the surrounding villages in the Weald; its location on the main road from London to Brighton brought a passing trade, encouraging the development of coaching inns. It was connected to the railway network in the 1840s.” * 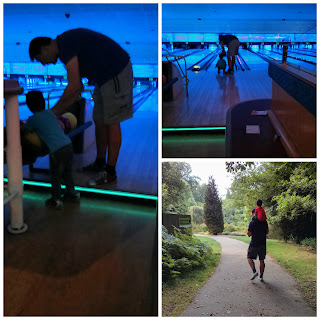 There is more to Crawley than Gatwick Airport, as my family and I discovered over this August Bank Holiday weekend. We played at The Wacky Warehouse . Angelo had so much fun that his lil cheeks went red and his hair was matted with sweat! I discovered I have a ‘fear’ of those little plastic balls that over the floor of beneath the slides. Then off we went to bowling, in Crawley Leisure Park. I’ve never bowled before, it was fun. Angelo also had a match with his daddy. I was very pleased to see him have a go at it. He’s so strong! 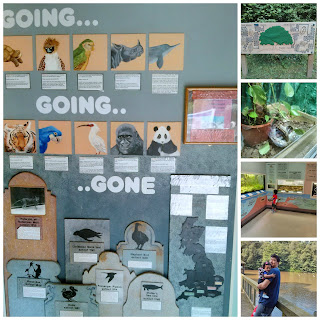 Bright and early on the Monday we headed of to Tilgate Park , which was the main action on our break. I was overwhelmed with the amount of activities one could do at the park.  I’m already looking forward to visiting next summer when the kids are a bit older. Angelo loves animals. We told him we were taking him to a farm but his imagination got he better of him. In his little mind we was going to see: a dragon, a lion, a crocodile, meerkats… and the list kept getting longer. We told him “Lets see what there is”.  Thankfully there were snakes (we saw one having his lunch, I leave it to you to imagine what that was like) AND meerkats! Then, we bought him a plastic crocodile in the gift shop. 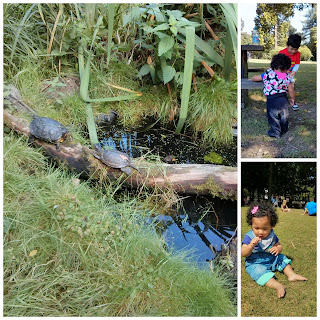 We saw so many animals but for him the ducks were the best. He loves ducks. He’s still requesting his ‘Come Along Daisy’ story book EVERYDAY! We paused for a snack or for us than the kids because they were in their element enjoying the outdoors. They had an impromptu messy play session courtesy Angelo who was set on mixing a muddy puddle. Personally, I blame Peppa Pig for that one, but its nice to see the kids experimenting in a healthy way. Then we headed to the adventure playground. I confess I was excited to get stuck in a have a rumble and tumble with Angelo.
The age gap between him and Valentina is closing fast, by this time next year he will not need me as a playmate.  We crossed rope bridges, climbed wooden swinging ladders, mercifully I was spared the slide this time. (I must admit I really wanted the try the climbing with Go Ape.) Meanwhile Valentina was busy tasting the local vegetation as she crawled about the lawn area leading down to the lake. 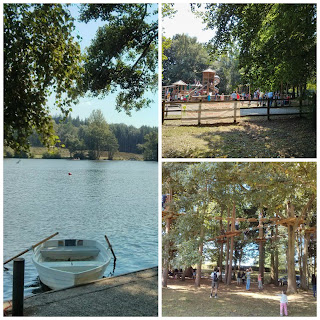 The lake like everywhere else at Tilgate Park is picturesque. You can do water sports or just sit nearby and have a picnic to relax, which is what we did. We were too tired by the time we made it to that part of the park to do anything else before the journey home.
I’d highly recommend Tilgate Park for a family day out there is lots to do for all in the family. Its fun, educational and believe it or not relaxing.  Its places like Tilgate Park that really brings the family together. We certainly feel like a tighter unit after our short break. A family that plays together stays together. Why not pop in sometime if you are in area. 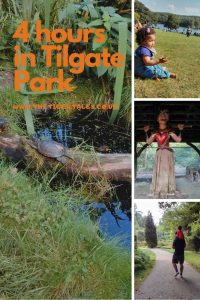