On being an accidental expat 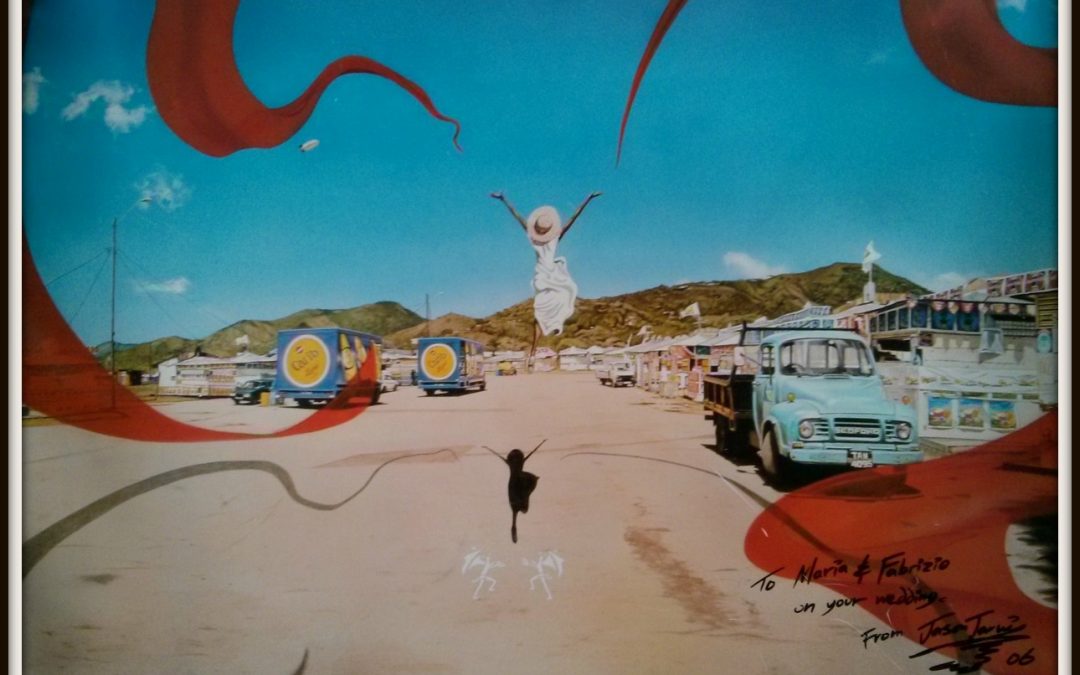 Followers know me as MsXpat. However, since beginning my blogging journey I’ve never directly shared how I became an expat on my blog. I have done elsewhere. For example, I recently contributed a few tips to the latest HiFX campaign which offers a platform for expat experts to share tips and give advice to people who are looking to move abroad. In the spirit of my readers getting to know me, me before kids, I’d like to share my story. Actually, I’m an accidental expat.

I’ve always wanted to travel. I read extensively and that opened up a world that by nature I wanted to see. However, I never left home, Trinidad, untill my late 20’s. Having no serious romantic attachment, no major responsibilities and no debt, it was the best time explore.  By 2001, I’d changed jobs, applied to a few UK universities and gained unconditional acceptances from all. I needed to decide if I could cope being away from home and if so, which offer to take. My English friend arranged for me to board with her family in Cambridgeshire, while she continued to live in Trinidad.

Back then there was no Facebook or Twitter. As well as talking to my friend, I used ICQ chat rooms to chat to people based in and around London to learn more about what to expect on arrival. Armed with that information and second hand clothes from my cousin in Canada, I came to England.

I worked and travelled a bit and then I returned home for a few months, after a being away for 1 ½ years.  I was in limbo. In the end I returned to England. Prior to my trip home, I’d already moved to London from Cambridge. I crashed on the sofa in the home of ole flatmates untill I found my bearings again. My experiences matured me. 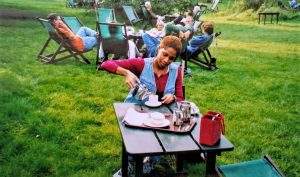 London was my ‘finishing school’ so to speak. In the end, I never went to university. I went to college. I still managed to travel on bank holiday weekends. The downside was the additional time spent at relevant embassies for the country I planned to visit. I needed a Schengen Visa.

The Schengen visa allowed me to enter countries within the European Union but the first port of call had to be the country that issued the visa. When I think the thousands of pounds I’ve spent over the years in visa costs, and the hours of sitting in the Home Office waiting for an interview, I shake my head in dismay.

Dating And Marriage As An Expat

Along my haphazard expat journey I met a dashing Chinese-Italian guy. We hit it off and dated for a few years. One day, he asked me to marry him. He got his answer than I in as dignified a manner as possible, I made my way to the ladies room.  The rest as they say is history. Being married didn’t automatically end my trips to the Home Office. 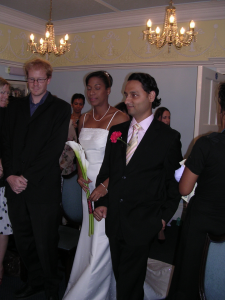 I got the grilling of my life when I applied for my indefinite leave-to-remain visa. Through it all, it was worth stress to do things the right way. My heart swelled with pride the day I became a British citizen. It was hard to hold back the tears.

To anyone planning to leave home to live aboard, I say this: 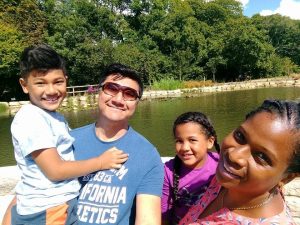 As for me, England is now my home. I’m truly happy here with my husband and two children.

But here’s a question, when do we cease to be expats…