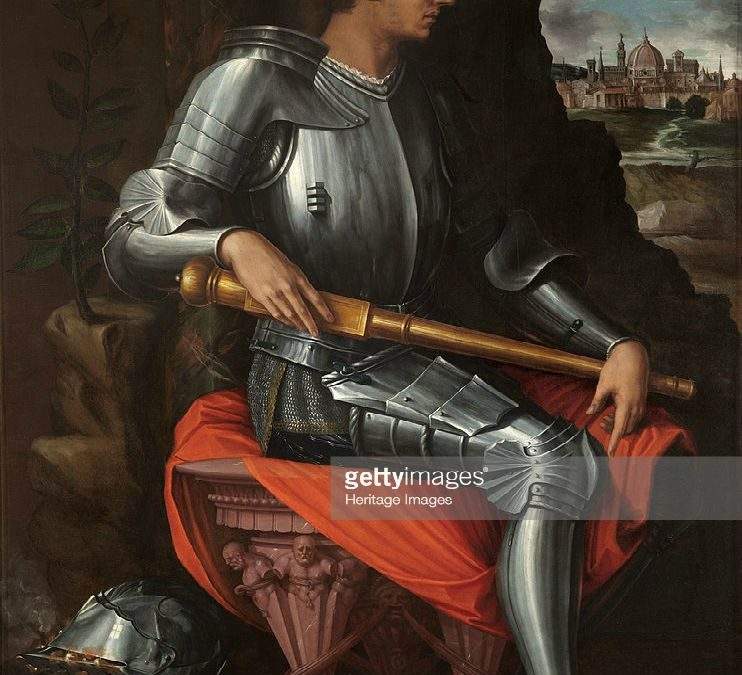 During my time at university many moons ago, I was intrigued by the ‘cross-pollution’ of cultures between Europe and Africa during the Renaissance age. It seemed to me that Europe gained more from the encounter than some historians would readily admit. It’s known that scholars travelled to Egypt to study. (Yes, Egypt is on the African continent.) For example it recorded that the Greek Astronomer and Mathematician, Sosigenes of Alexandria, advised Julius Caesar to adopt ‘the modification of the 365-day Egyptian solar calendar but with an extra day every fourth year (leap year).1 This came into effect in 45 BC.’Other notable Greek Scholars who travelled and studied in Egypt were Plato and Pythagoras.2 However, I was curious to know more about the African presence in Europe during the Renaissance. It’s known that not all the black people in Europe during this time were not slaves. While searching the internet, I came across a review of an art exhibition that was run back in 2012, at the Walters Art Museum in Baltimore. It was entitledRevealing the African Presence in Renaissance Europe. I was fascinated by lives and stories of the individuals it featured. I didn’t want too long a blog post. Therefore, I’ll focus on three male historical figures, Black and Mixed Race. Read More