My Special Place in Königsbrunn, Germany: an interview with Julia 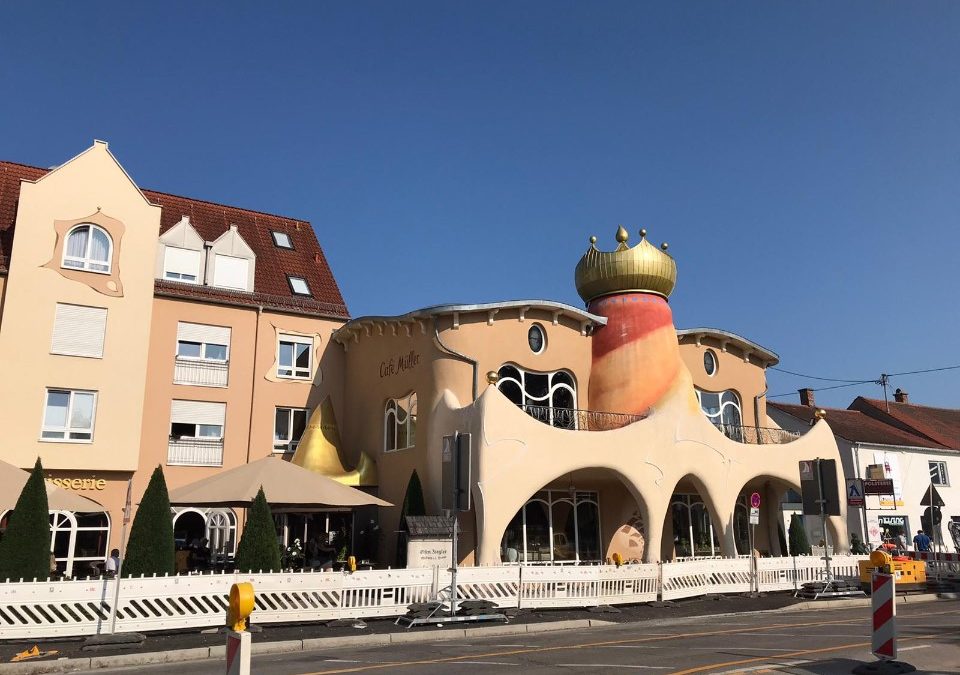 Next stop on our armchair travels is the Bavarian City of Königsbrunn. Königsbrunn can be traced back to around 2300 BC. In 15 BC area came under the Roman Empire. The Roman Road, Via Claudia Augusta, lead from Altinum near Venice via Augsburg to just before Donauwörth, allowed merchants come to the country and settle in larger cities. Their supply of food was ensured by manors (villae rusticae). An army of the German tribes, led by King Otto I, placed the Hungarians in the middle of the Lechfeld in 955 and defeated them. Today it has a population of almost 29,000. My ole house-share roomy, Julia, tells us about her town Königsbrunn.

Interview questions Tell us a bit about yourself.

I’m Julia, 41 years young and I live in Königsbrunn, Germany

How long have you been living in your town/city?

I recently moved back to my old hometown,Königsbrunn. After 12 years in Munich, it is finally time to be on a calmer place with more nature close by. 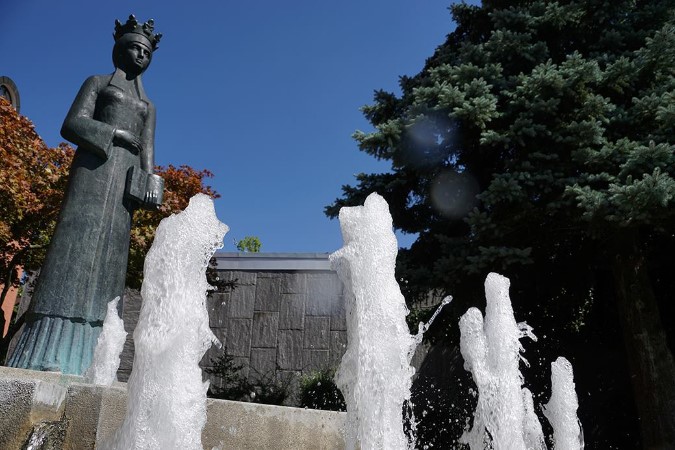 What’s one thing people should know about your town/city before visiting?

Königsbrunn is a quiet town, Going back to basics. We have a nice Cafe with Patisserie and Chocolaterie, Café Muller. The building was inspired by the Spanish builder Antoni Gaudí (1852–1926). It’s like a fairytale!

What’s the best way to get around your town/city to see the sights?

With bike or car. Once we have been the longest town in Bavaria. King Ludwig I build fountains for pilgrims and therefore it got its name. There are 14 fountains around the city, each with it’s own story and a spot to relax. 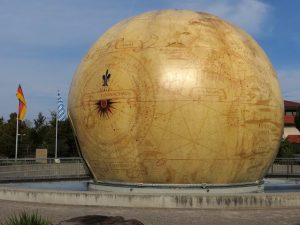 If you are a history buff, then you must visit the Mercateum. Mercateum is a globe which memorial to old trade routes between Bavaria, and countries in Asia, Africa, Central and South America. It’s based on historical cartography and is the largest in the world.

The name Mercateum is derived from the Latin word mercator, meaning ‘trader’, ‘merchant’, but also refers to the important cartographer Gerhard Mercator.

What to eat  when in Königsbrunn

What dish would you recommend visitors to try?
As it is Bavarian Swabia you shouln’t miss out on Spätzle.

What is the biggest event on your town/city cultural calendar?
It’s called Gautsch a funfair with beer tent which takes place in July. 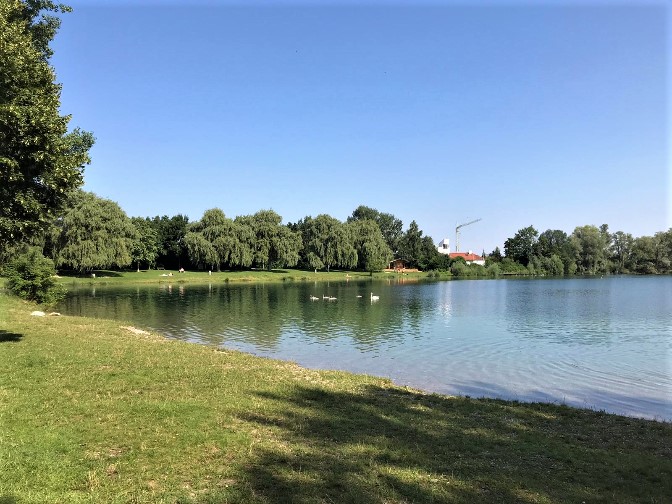 Do you have a hidden gem or special place(s) in town/city? Where is it and why is it your favourite?
It is a little creak in the woods. Calm place with fresh water. Nice to be there in the hot summer to cool down your feet.

I hope you enjoyed Julia’s interview, even though she’s not giving anything away, when it comes to her special place … shh, it’s a secret. However, there are a few of lovely lakes in the Königsbrunn . Visit the town’s website to find out more attractions and up coming events.