In 2014, I had an asthma attack. At the time it seemed to come out of nowhere but that’s because I didn’t know my triggers. I thought I’d left asthma behind with my childhood. Didn’t even know adult asthma was possible, because you are meant to grow out of it right? Now, years later and after research into the possible triggers for an asthma attack, I now know it was black mould. The black mould in the flat Hubby and I lived in was bad. It was so bad I decided not to use complicated chemicals and go for good ole vinegar, water and lavender essential oil. My concoction did the trick BUT I didn’t wear protect face covering. It was a big mistake. One of my asthma triggers is mould.

Mould as a trigger for asthmatics

Asthma and other allergic diseases (e.g., eczema and allergy) over the last several decades cannot be explained by genetic factors alone, which has led to an increased focus on environmental exposures. It is anticipated asthma cases will rise to due to increased exposure to air pollution, climate change, change in immune responsiveness, urbanisation and changes in lifestyle. For older residents, this is especially concerning because they spend more time indoors AND are more likely to have other underlying health conditions. You may or may not know the triggers of your asthma. In the case of mould, if you breathe in the spores you may experience the following symptoms:

What I had was a persistent cough that didn’t improve with cough medicine. Back then, I didn’t know that mould was a trigger for me. I didn’t have any other symptoms so I didn’t know why I was coughing. Eventually, I was coughing and wheezing until my condition worsened. 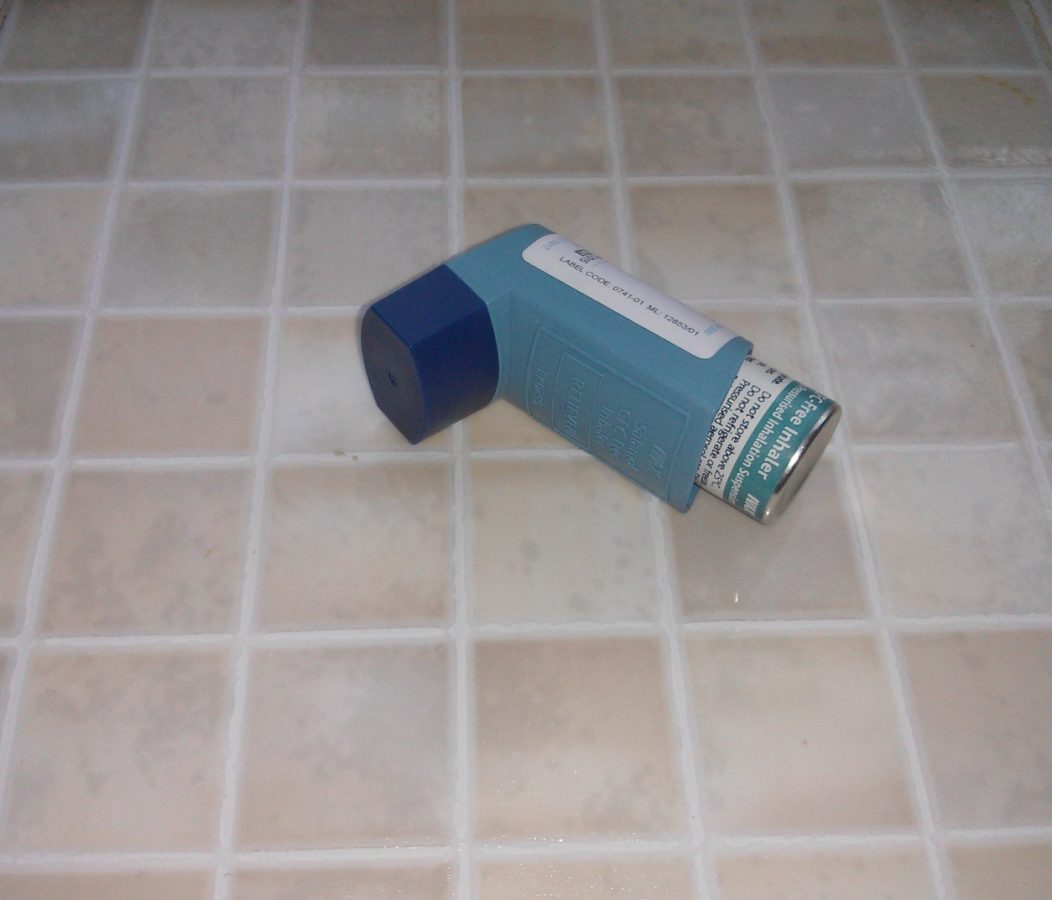 5 Top tips to prevent damp and mould at home

According to Asthma UK, asthma sufferers are risk to mould outdoors as well, especially during author or when cleaning the garden. However, when it comes to our homes, there are five things we can do to prevent damp and mould:

How to clean mould

Cleaning mould is not just a matter of grabbing bucket and cloth. You must do so carefully and with protection, especially if you are asthmatic. If you are renting, you may have to have speak to the home owner or council.

Have a look at the video below on how to clean mould safely in your home.