#MeTime: out and about in London 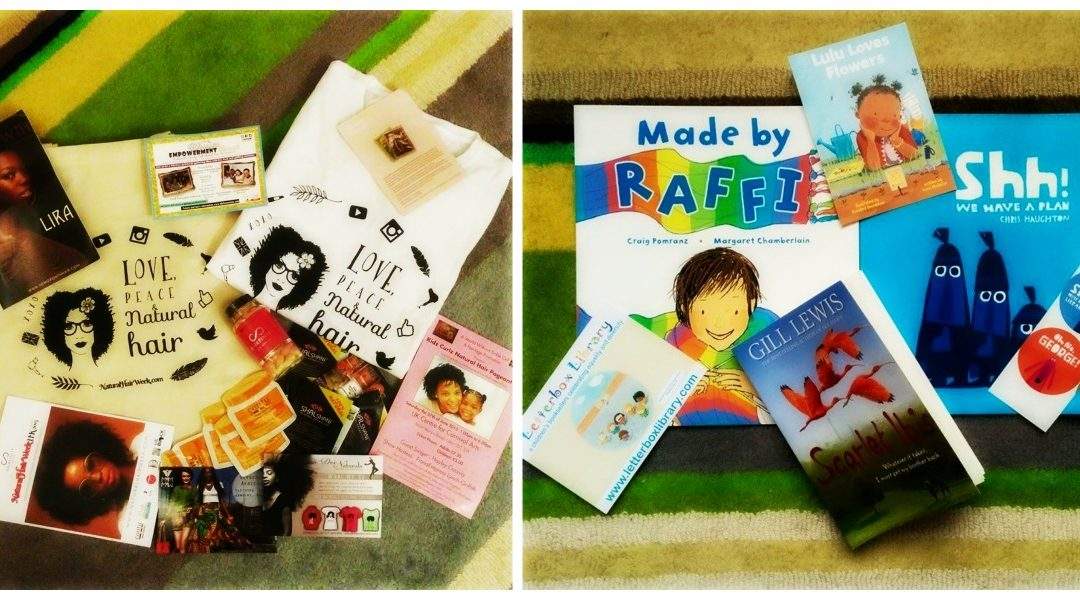 It’s not often that I get full day to myself. Hubby now works slightly less hours. When he’s at home, I tend to seize the chance to go out and do my thing. Last Saturday was one such day. I attended two events, in London! Some months ago I’d won a VIP ticket to attend Natural Hair Week London. In the run up to the event as it turns out, there was to be a book fair on same day, not far from

London Bridge. I decided to attend with my blogger/writer hats on. The Radical Book Fair was just that radical and mentally stimulating. I could not have spent a better day out and about. The sun also had his hat on. The weather warm and I balanced my time between Natural Hair Week and Radical Book Fair, with relative ease.

This year, National Hair Wee London was held at the London Marriott Hotel Grosvenor Square. This was my second year at the event. It seemed that based on the venue and amount of attendees, the event had grown. I like that, every year should be bigger and better. It’s a good mark of success. I thorouly enjoyed my time. I had the opportunity to be present for 3 short presentations. They packed a punch and Event Host, Claire Clottey kept the vibe positive and inspirational. I felt motivated to do better for my overall health. The three morning sessions I attended before lunch were:

Natural hair comes in so many textures. I’ve come to realise that the schools of thought on how to care for them vary. I noted that Kevin Pendleton (KP The Texture Man) and Dr. Lola Akingbola did not share the same theory on how to moisturize hair. KP felt it was better to add a cream product but Dr.  Akingbola said water is the best moisturizer. Many natural hair YouTubers do share the same view as Dr. Akingbola but I have often wondered how accurate it is. Once the water dries then what? In the end I guess it really depends on what works for you. For me, cream based products allow me to maintain moisture for longer. I learnt a lot from KP. The best tip of the day for me was on how to achieve volume. After being natural for over five years, I’m still styling my hair wrong! Hence the lack of volume.  Some months ago at an Ojon even I learnt from Jenni Roberts, how to achieve volume via diffusing. However, I don’t like to use heat all the time. I learnt form KP that the flat twist technique is best for achieving volume. Eureka! Apparently when flat twists are taken down will spring up at the roots, which will give the appearance of volume. Ta Dah! He also said that if you have to wet and restyle hair during the week, to maintain a certain look, you are using the wrong styling product to begin with.

At half time I left Natural Hair Week to attend the Radical Book Fair. I met my mate Mr A and we strolled down from London Bridge in the sunshine chatting and catching up of recent life events. We headed down to Tanner Street for the takeover event which is intended to level the playing field between DIYers and company published work, as well as artists. It’s the second event of its kind. The collaboration between Alternative Press and The London Radical Bookfair means to ‘champion independent bookshops, publishers, and DIYers; small press, self-publishers and zine makers’.  As an aspiring children’s picture book writer I was curious to see what would be on offer. I had a brief chat the Hansib Publications book stand, to find about manuscript submission, their stock etc. I was pleased to see the Letterbox People were present. It’s always very hard to select books from there stand. There are so many gems to choose from. In the end, I settled on Scarlet Ibis due it its references to Trinidad. Mr A bought Valentina Shh by Chris Haughton. I was intrigued by the authors’ response to the question; “What would you like your book to achieve?”

When asked if they would like to see their work turned into film, I believe Bernard Ashley put it best. He said, “Your book is your won”. In film, its out of your hands. The endings can be changed to suit cinema.

Mr A and I stayed for the part of the award ceremony, that followed and I was pleased to hear that Scarlet Ibis by Gill Lewis won the Little Rebels Children’s book award. Gill was unable to attend the event. Her prize was accepeted on her behalf by a representative from Oxford University Press. The Bread and Roses Award for Radical Publishing went to Here We Stand: women changing the worlds, compiled and edited Helena Earnshaw & Anghard Penhryn Jones which is about recovering the stories of women who fought for causes they believed in. Although I missed most of the panel discussion and had to leave before the end of the award ceremony, I truly feel enriched for the time I spent at the event. Before leaving Mr A also bought Made by Raffi or Angelo. We both felt it was relevant to him. I’m pleased to report that all three of us are happy with our books. For photos on the events please visit my Facebook page or search#NaturalHairWeek2015 and #radicalbookfair

Not bad for a day out eh…