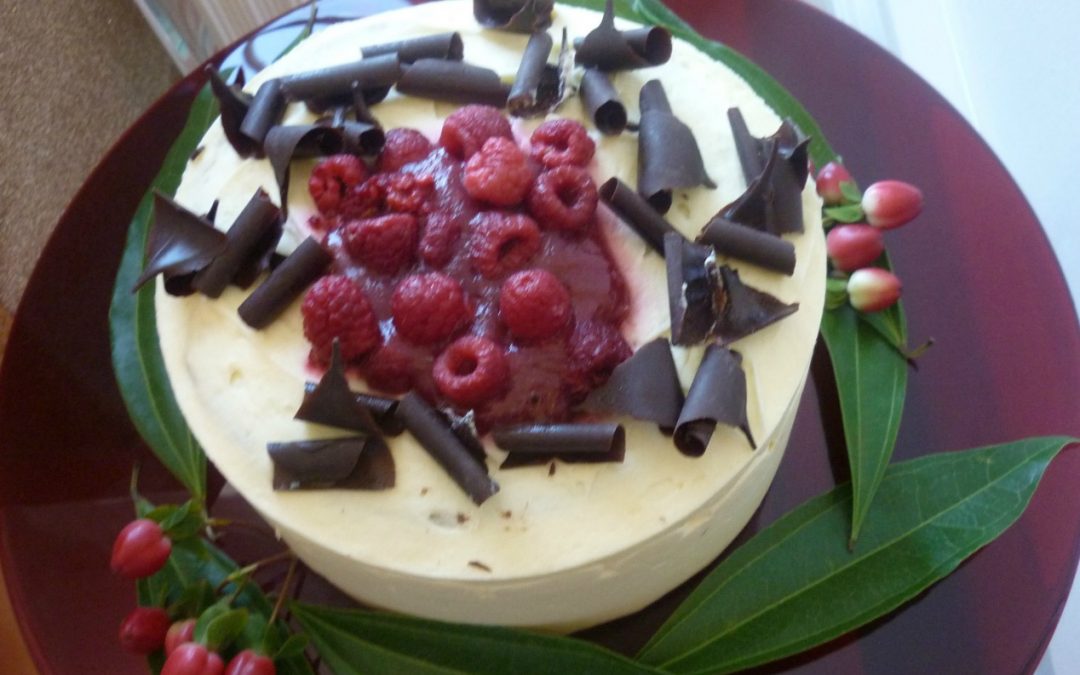 Just over a week ago, on a gorgeous summer’s day I attended the Sainsbury’s Christmas press event. It was held at the magnificent venue of Somerset House which is south on The Strand, London and overlooks the River Thames. Upon entering the venue there was the air of Christmas grandeur and festivity,  chandelier lights sparkly drinks and tempting tasty bites to try. I’ve come to expect nothing but the best with a fun forward-thinking edge from Sainsbury’s and I was not disappointed.

I missed the Sainsbury’s Christmas press event last year but this year I had the fortune of meeting Jane, the floral decorator again. Jane’s been with Sainsbury’s for 5 years. It was pleasure to briefly chat with her and find out about her inspiration for the beautiful blooms that she works with. Jane told me that she is inspired from interior decorations, Sainsbury’s home department, fashion trends (who know?!) vintage pink reigns in some of her bouquets. I especially like the way that pink has been used in the ‘Christmas Wish Bouquet’. She also mentioned the winter dreamscape, as well as, floral shops in Paris are amongst her influences.

You should know that for 2014 Sainsbury’s Christmas themes are: making it special, making it simple and making it the Sainsbury’s way. I think that’s spot on for the season actually. Party Foods the season is all about family favourites with a twist. Most of the finger foods cook at the same temperature and time.  Now that’s very thoughtful and helpful feature. I’m pretty sure that will make life easier for many a ‘Christmas Chief’. In an age were more and more speed and convenience is expected I like that I don’t have to calculate what goes in first second and third.

Pssst! If you are cheese-lover like me keep your eyes peeled for the Taste the Difference Slate Cavern, cheddar cheese. This cheese is matured for 11 months then sent down into the slate mine for a further 3 months. In totally it takes 14 months before this baby gets to market with its distinct flavour. Sainsbury’s is working in collaboration with the Llechwedd Slate Caverns to perfect this cheese. The slate mine is fully functional and also conductors tours. It is located in North Wales.

Over in the cakes and bakery section, the flavour of the season is mulled cassis. Just saying it feels so gloriously decadent but why not?! Christmas comes once per year. My heart was stolen at the sight of the mulled cassis torte. It’s simply stunning and truly took my breathe way. I plan on giving it pride of place on my table at Christmas. On the inside is white chocolate. It’s soft moist rich tangy-sweet but not overly so.  The Freefrom range has been extended. You will now find mince pies, pecan pies and Christmas pudding.

So, Christmas is over and you are left with half a turkey, veggies and so on what do you do? Well… Sainsbury’s is bringing to market an exclusive range of stir in and dipping sauces. ‘Christmas chef’ can now whip up tasty delights from the leftovers. All these sauces are for the store cupboard, so after the New Year’s you can create you meals just as good if not better than your local takeaway shop.

For more images from the event, please visit The Tiger Tales facebook page. You can also search the hashtag #SainsburysChristmas .