You can probably tell by now that I love Lincolnshire. On a good day, it’s about four hour’s drive from our home. What I love about it is that fits us a family. The kids and I like to go off on adventures; nature walking. While Hubby feels more ‘at home’, close to the shops. Visiting Lincoln gives us the best of both. Although it doesn’t feel like it when you’re trying to say rooted to the ground against gale force winds … spring is upon us. For 2019, there are exciting things happening in Lincolnshire.

Due to the uncertainty about aftershock of Brexit, more Britons may opt for UK staycations. It’s exciting to see how town and cities rise to the challenge of offering visitors value for money. Holidays that allow me to learn something new and enjoy the natural beauty of the area are a plus. Lincoln certainly offers that. 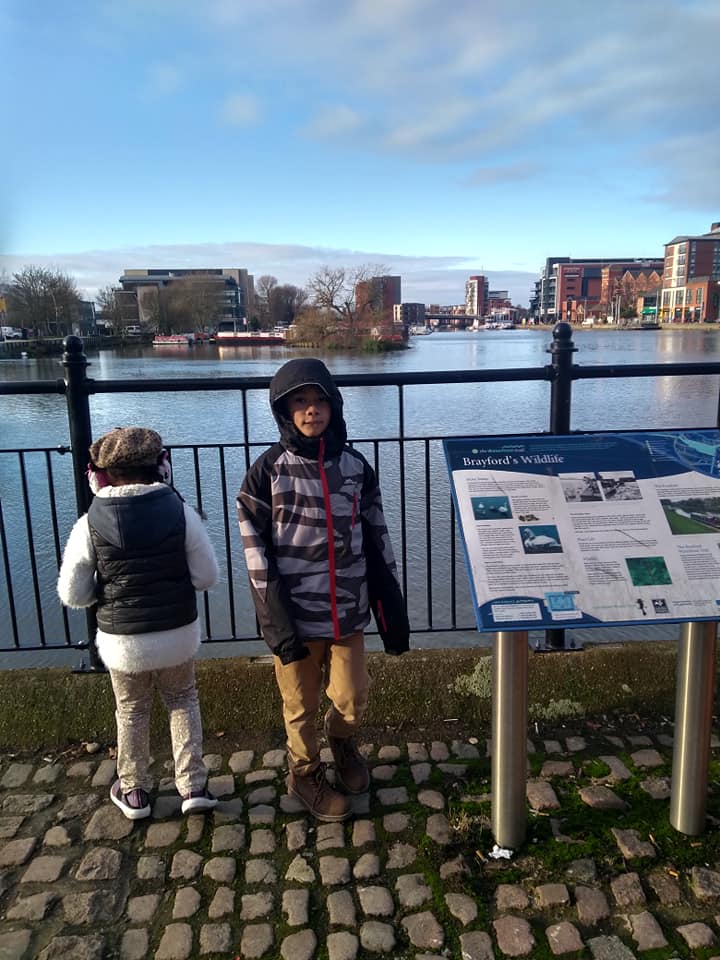 Days Out With Kids In Lincolnshire

Recently, Lincolnshire Media’s Tourism Excellence Awards held at the DoubleTree by Hilton, Lincoln. The event shone a light on unsung heroes and rising stars in the local tourism industry: visitor attractions, holiday parks, hotels, tea rooms and bed and breakfasts etc. The winner of Outstanding Contribution was the International Bomber Command Centre (IBCC). Lincoln has connection to the RAF. The centre tells the story of all those who served in Bomber Command in the Second World War.

We have not the IBCC yet, but judging from the website it has a wealth of information and truly brings home the effect and stories of War.  You can expect to see The Spire (which is a the Memorial Spire with Walls of Names of veterans); The Chadwick Centre (which contains interactive displays, veteran and support staff personal accounts) and the Peace Gardens (an open space for peaceful contemplation amongst 27 native trees each of the which mark operational Bomber Command stations in the county during the war).

As a day out with kids you expect to find over the Easter break there are several events, such as, discover artefacts found on site during archaeological dig, in 2014 and make your own Roman inspired paper plate mosaic (on 6th April) and Easter Egg Hunt (19th – 20th April ). See website for details.

Closer to the city centre, there’s Lincoln Castle. ‘Built by William the Conqueror in 1068, Lincoln Castle has stood for hundreds of years as a symbol of power and seat of justice.’ Take the Medical Wall Walk and explore the tower and prisons. If you are a bit of a mad hatter and luv of Alice in Wonderland, there are a few family friendly activities at Lincoln Castle. From 6- 22 April, there the Alice in Wonderland Easter Quest, Lincoln Castle, which kicks of with Tea & Hats (6-7 April). Fancy trying Flamingo Croquet (13-14 April).

Go to the visit Lincoln for further details.

Lincoln City is picturesque. You will find many opportunities for photo ops and shopping.  The Waterside Shopping Centre backs onto the River Witham. It has a soft play area suitable for toddlers on the bottom floor. You might be tempted to walk up the boutiques on Steep Hill but we wanted the clue is in the name and tiny tots may find it a bit much to be prepared to help them along with a piggyback

Nature lovers and dog walker will adore the enchanting Hartsholme Country Park and it’s neighbour Swanholme Lakes Local Nature Reserve. The park has an adventure play area and campsite. There are over 80 species of tree some of which were planted back in  the late 1800s as part of the Victorian landscaping. The park is also home to local wildlife such as the Grey Squirrel, Noctule bats and the Great spotted woodpecker. 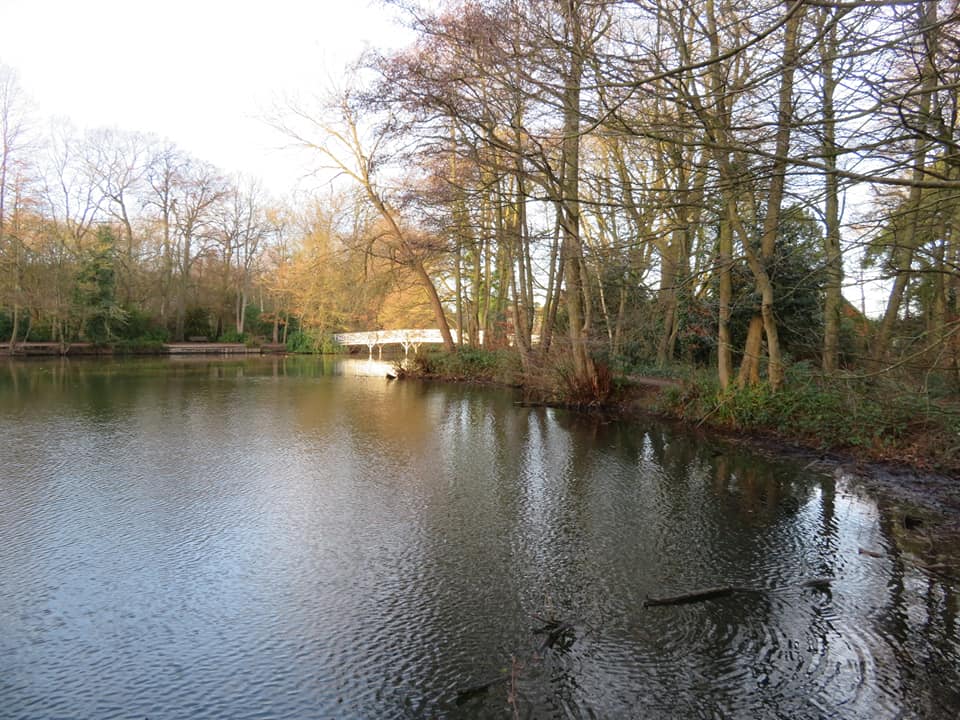 If you are more fortunate than us to be have child-free getaways, in Lincolnshire you’re spoilt for choice. This year’s winner of the award Self Catering Property of the Year 2019, at the Lincolnshire Tourism Excellence Awards, was by Grange Park Farm. They offer rooms with private hot tub!   We have not stayed there but we did a Christmas at the Lincoln Retreat (as a family of four). The lodges  at the retreat are spacious, as well. You could pair up with friends for a DIY couples retreat.

Alternatively, if you are not into a self-catered experience how about the Healing Manor Hotel? They were winners of Hotel of the Year 2019 award. It’s located near Grimsby and is set in 36 acres of woodland and landscapes gardens. There’s even a moated island. How’s that for romantic ambience, eh?! 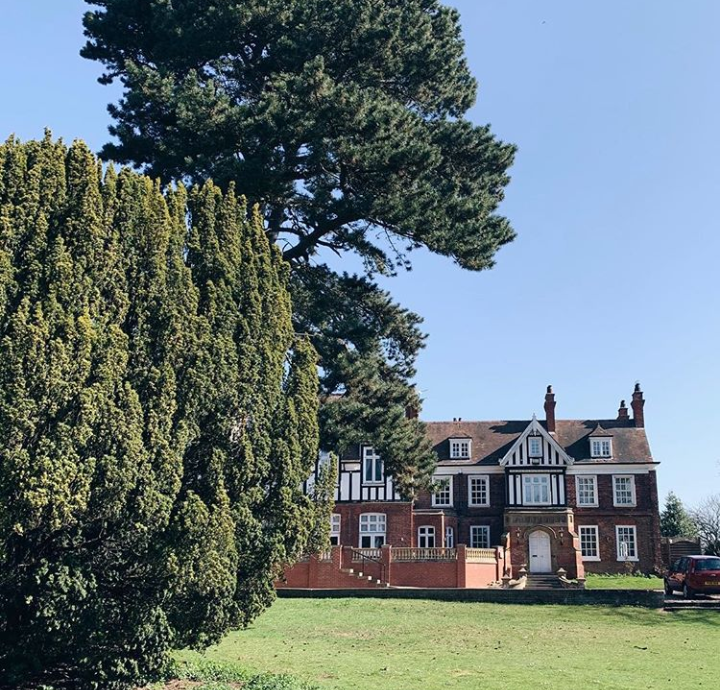 Like I said, depending on the where you live, Lincolnshire can be a bop to get to but it’s worth the effort. Lincolnshire is where it’s at.

Have you even been to Lincolnshire? What’s your highlight? Leave a comment below.