Discover the Power of Play with Jaques London (AD) 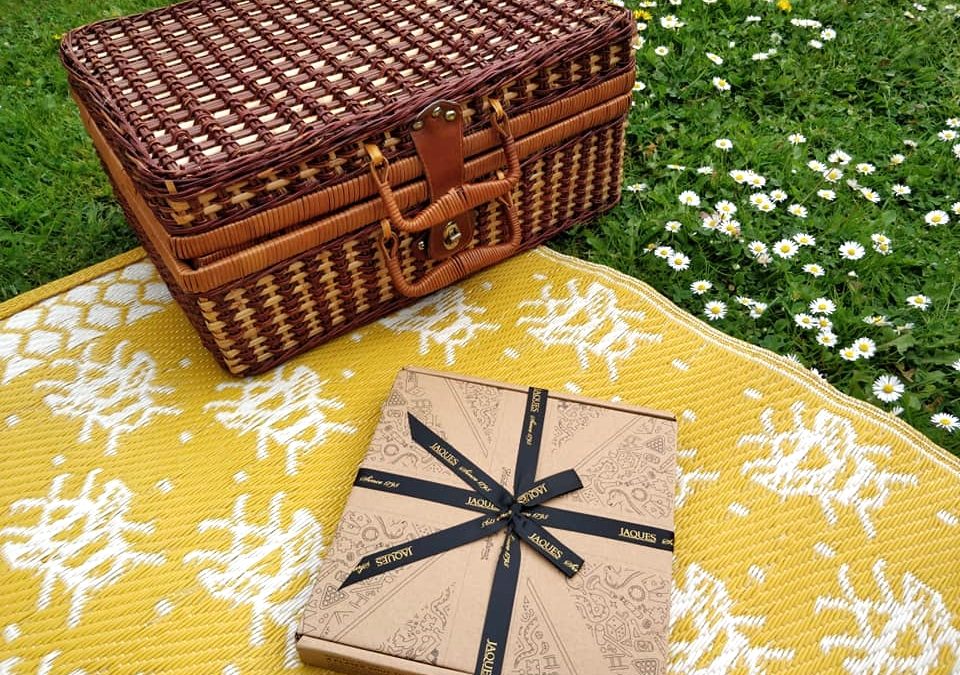 My family and I love board games. We mostly play when we are on our getaways. Far from the mumdrum of everyday life, we pull games out, play and bond. We play for real, no going easy on the kids and they feel proud when for ever earned win! Usually, we find something at the self-catering accommodation that’s suitable for us all to enjoy. Sometimes, if we have space we pack our own. Not all board games are road trip friendly. However, Jaques London provide just that! They specialise in toys and games not just adults’ traditional games but children’s, as well as, travel games. For this feature we were supplied with one 4 player Shut The Box (RRP16.99) and one Cabinet Chess (RRP27.99) both beautifully handmade wooden games. Jaques London offers hours of play with quality toys and games.

The Story of Jaques London

As a family, Jaques London have been inventing and making toys and games since 1795. The core of their ethos is the power of play and quality family time. It’s an ethos we get behind because it’s part of our own family values. My husband and I also try to make learning fun and interactive. Through play, we learn more about each other and ourselves. Of course being off gadgets is a plus. Jaques London has a spectacular history with roots deep in British cultural heritage and antiquity. John Jaques II introduced Croquet to the world in 1862, a game that went on to win Great Britain 2 medals at The Great International Exhibition, but that’s not all.

Fun Fact: John Jaques II was good friends with Sir John Tenniel, the illustrator for the original Alice’s Adventures in Wonderland books. Tenniel loved Croquet and it inspired him to include the game in Lewis Carroll’s famous tales.

Jaques has been a gift for royalty and hiding place for supplies to aid prisoners of war in their escape. Today, Jaques is still making major contributions to the community and new generation of children. Their Lets Play range was launched in 2020 for early years. While in the midst of the pandemic they created free resources that parents and home schooling parents could access. 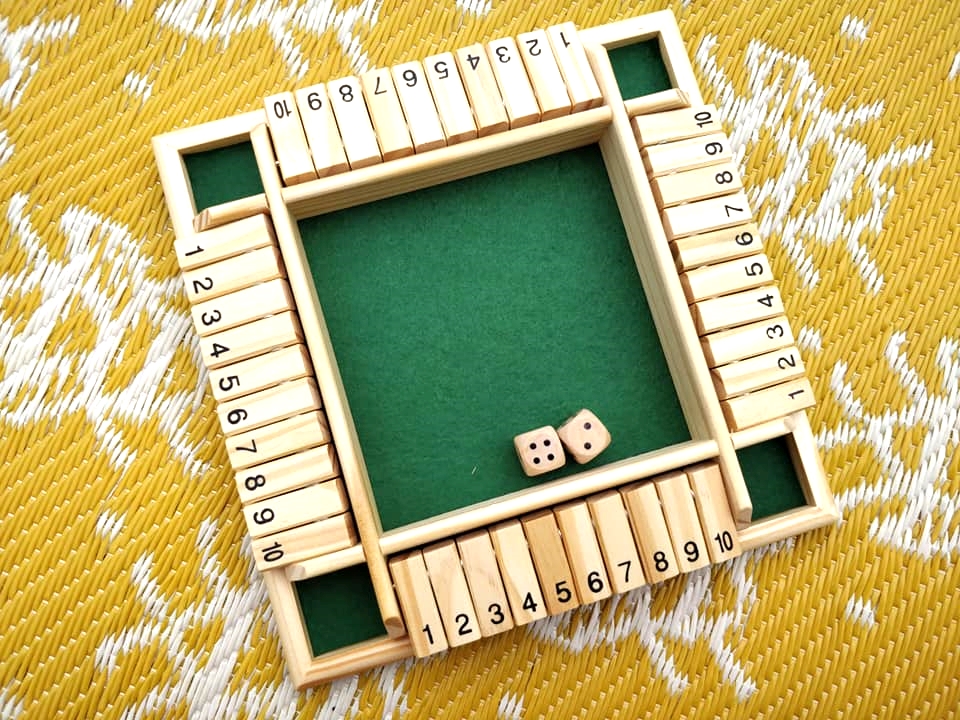 I was amazed at the quality of the 4 Player Shut The Box. The board game was beautifully packaged luxury Jaques of London gift wrap. My children and always enjoy this game but the four player feature ups the anti!

Shut The Box is a fun quick math game perfect for little ones who like to change what they are playing quickly. You can have as little or as many rounds as you like. Think quick! Be tactical. No one wants to lose because they have too many flaps open.

I believe there are number of benefits to playing this game, predominantly:

The game is made from the highest quality materials – solid, strong, 100% FSC Approved wood. However, it is still light, portable and easy to carry for even little hands. NO wonder it is a best seller. 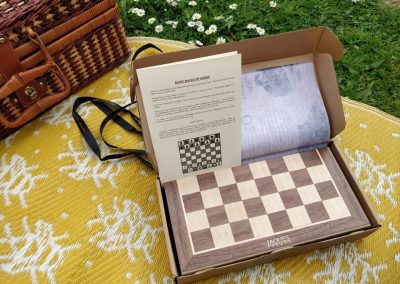 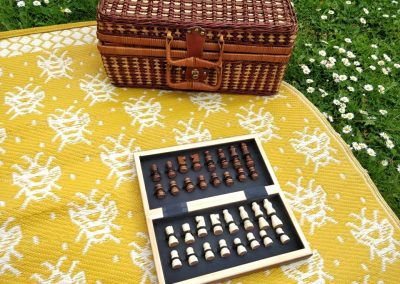 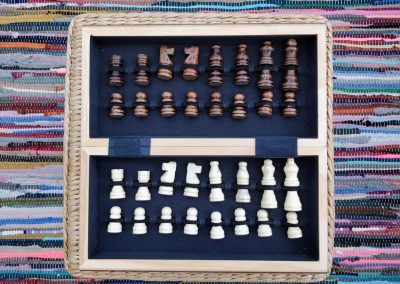 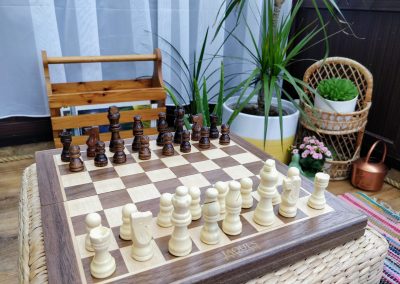 We’ve never played chess but it’s a game I’ve always wanted learn with my kids because it’s a well-known traditional game of strategy. This is one for all of us to get our brains locked in and focused (especially me with my menopause brain fog). Good for stimulating the mind. I will enjoy learning along with my kids. Jaques’ Cabinet Chess is an elegant beauty. It comprises of hand carved wooden chess pieces – the Staunton chessmen includes a 2.5 inch King piece, which is ideal for playing on the move.

Following the traditional games design laid out by Jaques of London in 1849, this wooden travel chess set features the standardised Staunton design. The wooden chess board is made of walnut and sycamore and baize-based. Unfolded the dimensions are: 30 x 29.5 x 2.5cm (11.5″).

We were very pleased with the pieces received from Jaques London. Jaques toys would make excellent gifts. The quality is second to none. A toy from Jaques is a gift of history that’s quintessentially British and certainly a piece can pass down through the generations.