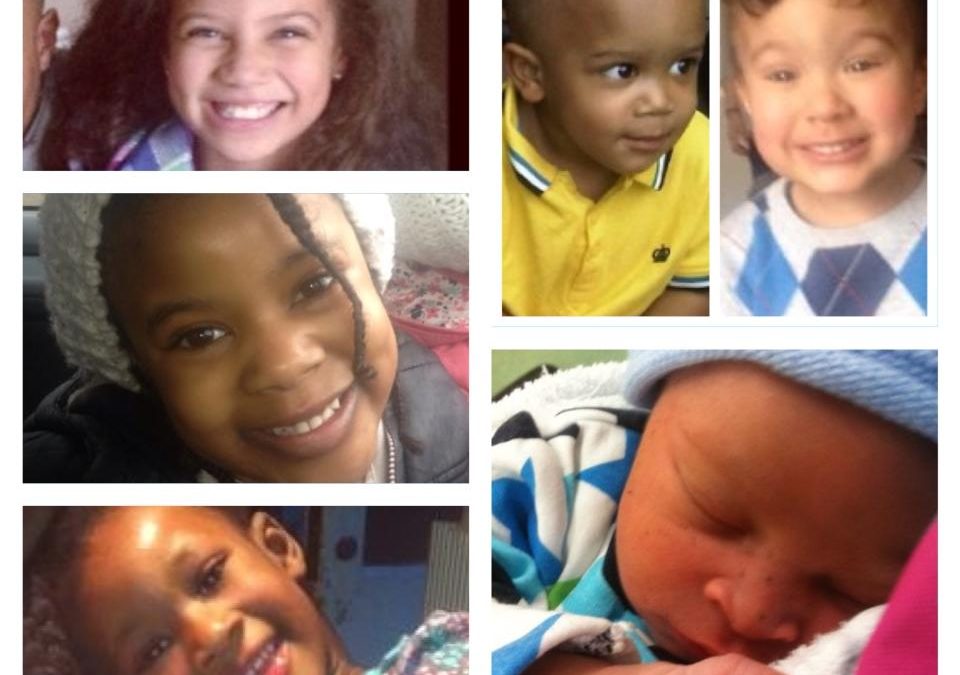 It wasn’t untill well after my first year as a blogger that I began to think about mixed race relations beyond my family and bonding with Angelo. Acutally it was blogging that opened my eyes to the greater challenges that he and any other children might have to face. In an attempt to educate myself, I began reading more blogs that focused on raising global citizens, as well as those that delved into mixed race relations.  I’ve been impressed and inspired by the content on one such blog, Mixed Race Families, for some time and I certainly felt need to support Elizabeth’s project One In Ten. Below is a guest post by Elizabeth and in it she shares a bit about her own heritage and her passion for her project One In Ten
One In Ten
Mixed race families come in all shapes and forms and increasingly more and more people are mixed race or have family members, cousins, aunts or uncles who have a different racial background to their own.  The 2011 Census revealed that mixed race people are the biggest growing racial minority in the UK. More than one in ten children now live in a mixed race family and this figure is rising steadily.
My dad was Nigerian and my mum is English, I have a stepmother who is Filipino, my husband was Asian Jamaican and I have a sister in law who is mixed Irish and Chinese; and I could go on.
It is no longer unusual to see mixed couples and mixed race children, but I began to wonder why there are so few mixed race families in books and portrayed in films and on TV. I started my blog called Mixed Race Family in February 2013 with this in mind.
I wanted to develop a useful resource and  hoped that by writing the blog and encouraging contributions that I would find out more about what mixed race families found interesting, helpful and supportive, so that I could eventually develop a Mixed Race Family website.  My blog currently contains information about mixed race struggles and achievements and also where people can purchase a mixed race doll, greetings card or book that reflects their particular family.
Because I also felt that mixed families needed a higher profile and that many may want to show off their special family I added a ‘One In Ten’ blog to the Mixed Race Family resource. If you are a mixed race family and proud send in your loving photograph today. Let’s show off the diversity of mixed race families in UK.
JOIN MIXED RACE FAMILY -ONE IN TEN BLOG
I look forward to your receiving your pic
Elizabeth