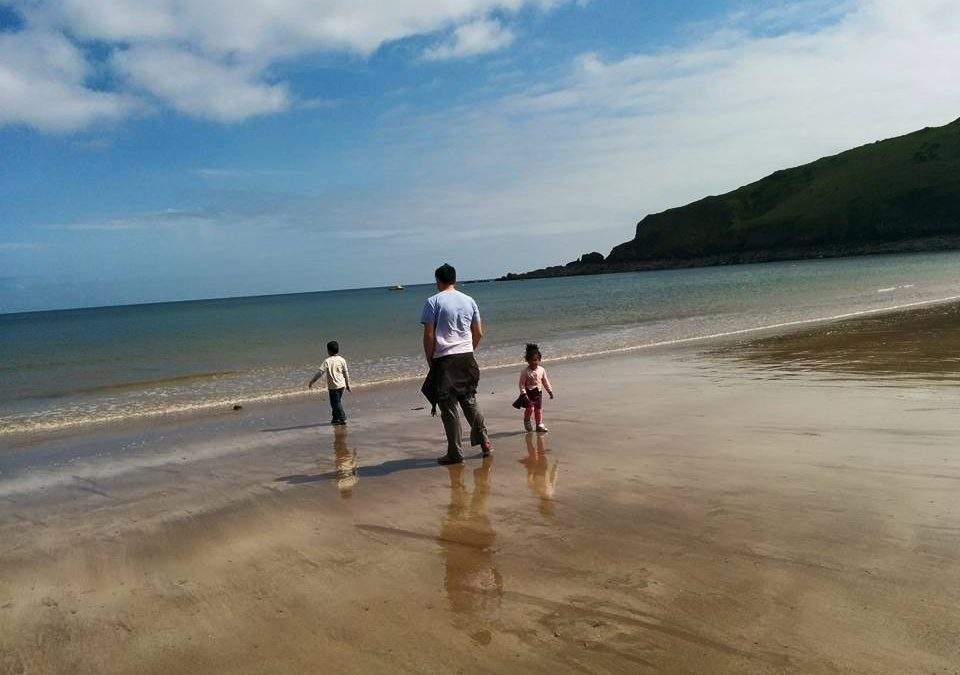 As a newly married couple, hubby and I spent for wedding gift money at TJ Hughes kitting out our kitchen with dishes, cutlery and so on. Then our local TJ Hughes shut about two years ago. I thought that was the end of the store. Then, recently I was contacted collaborate with the store for a father’s day gifting feature.  My budget was £40. Honestly, I was a bit anxious. It’s been while since I’ve shopped for him. Nonetheless, I trawled their website and I found three gifts. My online shopping with TJ Hughes for Father’s Day was a success.

The Gifts I selected

If you are not familiar with TJ Hughes, it’s a discount department store. You can shop for Garden, Electrical, Beauty, Mens, Womens, Home and Toys. I selected products for Hubby using the guide, gifts for men. The Three gifts I selected totalled £38. I ordered:

My choices were a hit. I was very thrilled, because hubby is hard to shop for. He usually buys what he wants when he wants it. In this instance I was able to anticipate two of his wishes. While the Homme spray was a bonus and more for me frankly. I wanted him to try a different fragrance. He’s been using the same one for years… really years.  The spray has heart notes: Jasmine, Cardamom, Lily of the Valley, Cinnamon with a base: Sandalwood, Tonka Bean, Patchouli, Vanilla. Let’s just say, I’m looking forward to our next day night out… or in… 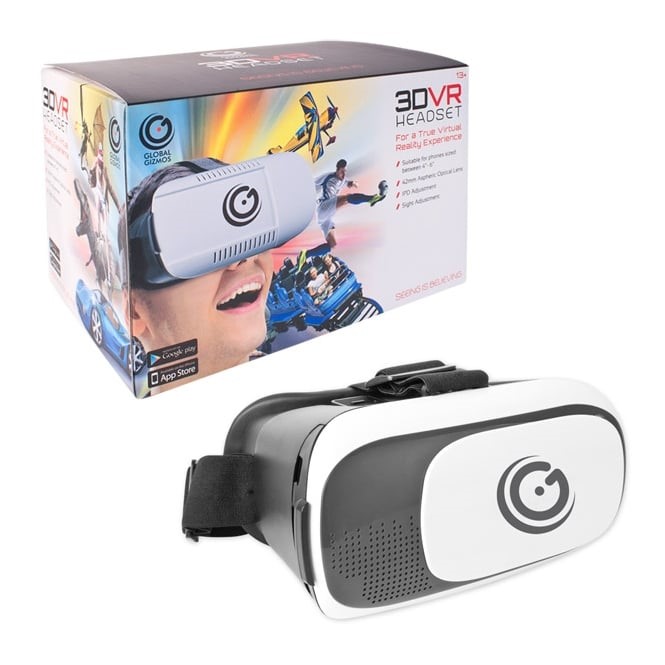 Well, he loved the VR Glasses! We both have android phones. Hubby was able to find compatible games from the Google play store for the VR glasses. It’s feature are:

Hubby also found a VR game based of the film Insidious, one of our favourite horror flicks! We enjoy a good horror, but I was not about to enter that game world, I left him to him to it. He’s not tried it yet though, apparently he ‘forgot’ … not. I reckon he’s waiting for me so we can both be scared shitless together. 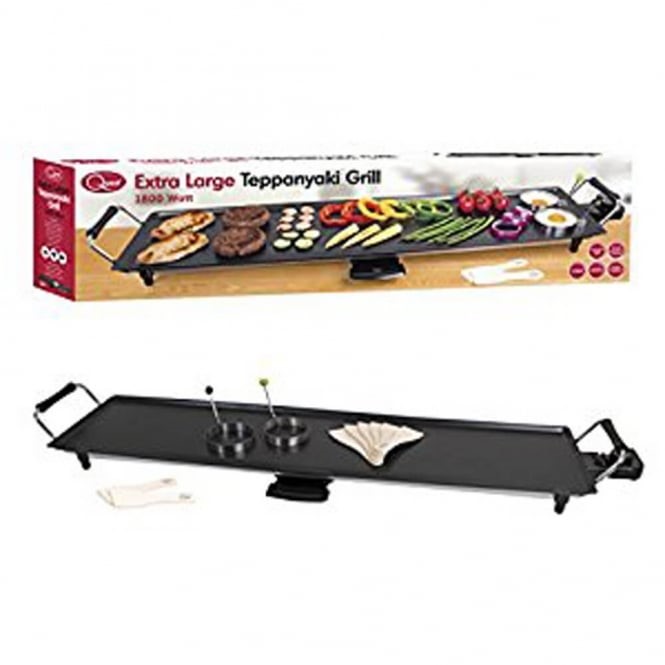 The most expensive gift was the Quest Teppenyaki Grill.  I earned Brownie points for that one. I knew it would have been a hit. Hubby loves BBQ. I thought the girl would be the perfect accompaniment to cook onions and vegetable sides on. The grill has a large non-stick cooking plate and it comes with six wooden spatulas, as well as an oil drip tray. Last weekend the weather wasn’t great so Hubby treated us to a fry up using the grill. We had the most perfect sunny side up eggs. The flavours of the food popped more because less oil was used during the cooking process.

Because Hubby received his gifts early, I plan to create a feast on the grill for him on his special day. I’m really chuffed that I was able to treat Hubby to presents he can enjoy, at an affordable price. If your guy or dad is a techy, nature lover, a trendy dude or all of the above; there’s something for him at TJ Hughes.