Life After Lockdown: coping with the day to day after the COVID-19 Pandemic 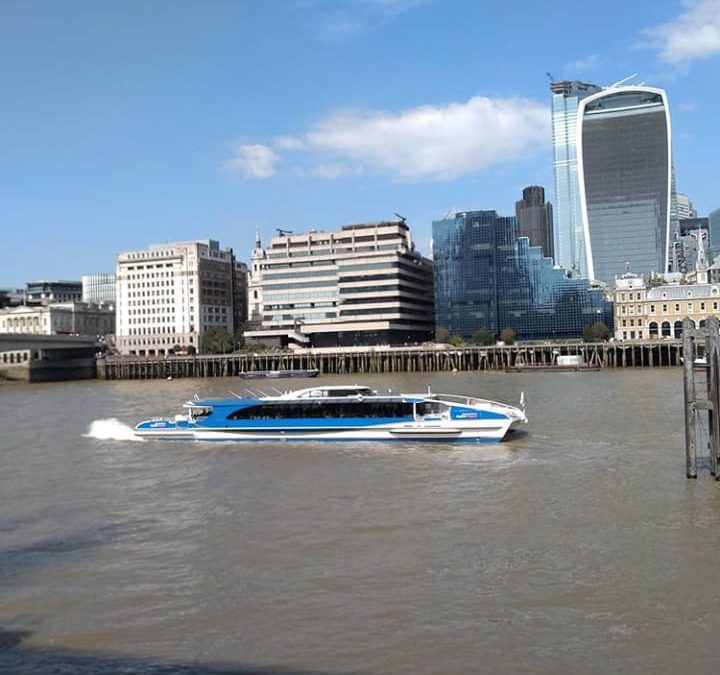 While COVID-19 rampages across the world, many nations have a social distancing policy in place.  Humans are required to say at least two metres apart in public. Members of different households cannot socialise in person, along with other safety measures. For those of us who rarely go outdoors or socialise due to a restrictions be it physical, mental or financial, social distancing is at best bearable. Yet, what of the millions of people work outside of the home, those who have active social lives and have families to visit etc? Well, if we have learnt anything from Wuhan post outbreak, it’s peoples’ tastes and behaviours have changed. As anxious as we are to ‘return to normal’, can we? It got me thinking about habit formation. If it’s true it takes 66 days to form a habit, then we need to mentally prepare ourselves for life after lockdown.

Side Effects of Isolation

Recently, I wrote about Expat life in the time of the Coronavirus . While writing it, I remembered my first big outing alone when Ang was a baby. I went to the Afro Hair and Beauty show 2011, Islington, London. I was so nervous! Although Islington was familiar to me, I hadn’t been into London for several months. I did the circuit of the event in an hour then returned. London felt too busy, too loud, too bright and so vast. I was like a deer caught in headlights.

Experts say that social isolation can lead to hypertension, obesity, rise  in cholesterol levels and cardiovascular disease. Julianne Holt-Lunstad, Professor of Psychology ( specialises in connections between social relationships, stress, and health) has been researching and writing about her findings in since 2010.

‘Habit formation is the process by which new behaviours become automatic through repetition’.  Research that came out of UCL back in 2009, reported that it took 66 days for candidates in the study report that they were automatically performing an initially new behaviour. Wuhan was in lockdown for near 4 months. Since then, reports suggest that people are eating out less.

The UK has been in lockdown since late March. On 16 April, Dominic Raab (Acting PM) stated that the lockdown could last up to May.  On a personal level, those of us with children or other dependants, it could be longer. In contrast, England’s chief medical officer, Chris Witty, later suggested that we could be social distancing until the end of the year unless a vaccine was created. I wonder how we will be affected? 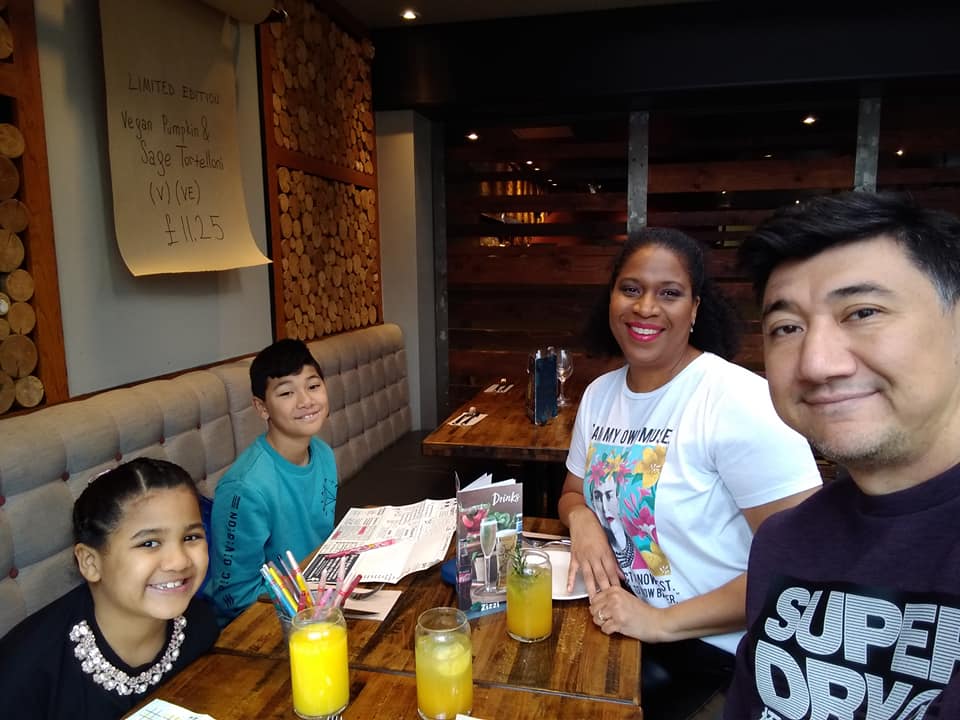 6 Tips for Life After Lockdown

Venturing into the world after being home for an extended period of time requires a plan. Rescue Remedy pastilles, deep breathes, and a mantra saw me through my moments of anxiety. Now, with the coronavirus pandemic I have been using creativity. Another step that worked was meeting a friend half-way or on the end of a journey. ‘Behavioural Psychologists say that strategies such as creating a specific and reasonable goal for change, being mindful of how one’s environment influences one’s plans to progress toward it….’

We all know breaking a habit is difficult, so be find to yourself.  We may need a combination of the following:

As the we watch how Wuhan and other countries grapple with life after lockdown, in the UK eateries are coming to terms with fact they cannot simply return to ‘normal’. In Scotland Nicola Sturgeon, First Minister of Scotland has reportedly called for a ‘grown up conversation’ on how to plan for easing lockdown.  So, let’s see what happens next.

I hope the tips above helpful. If you have any suggestion leave a comment int eh comment box below.

Since writing this post, in England,  6 people from different households can meet up in public but must keep the 2 meters of social distance. If you have a particular health concern, speak with you GP if  you can. The BBC website has updated headlines, as well.

From 19th July all legal COVID-19 lockdown restrictions will come to an end. Compulsory wearing of face masks will no longer be required. Additionally, people will no longer be expected to work from home where possible and bubbles in schools will end. 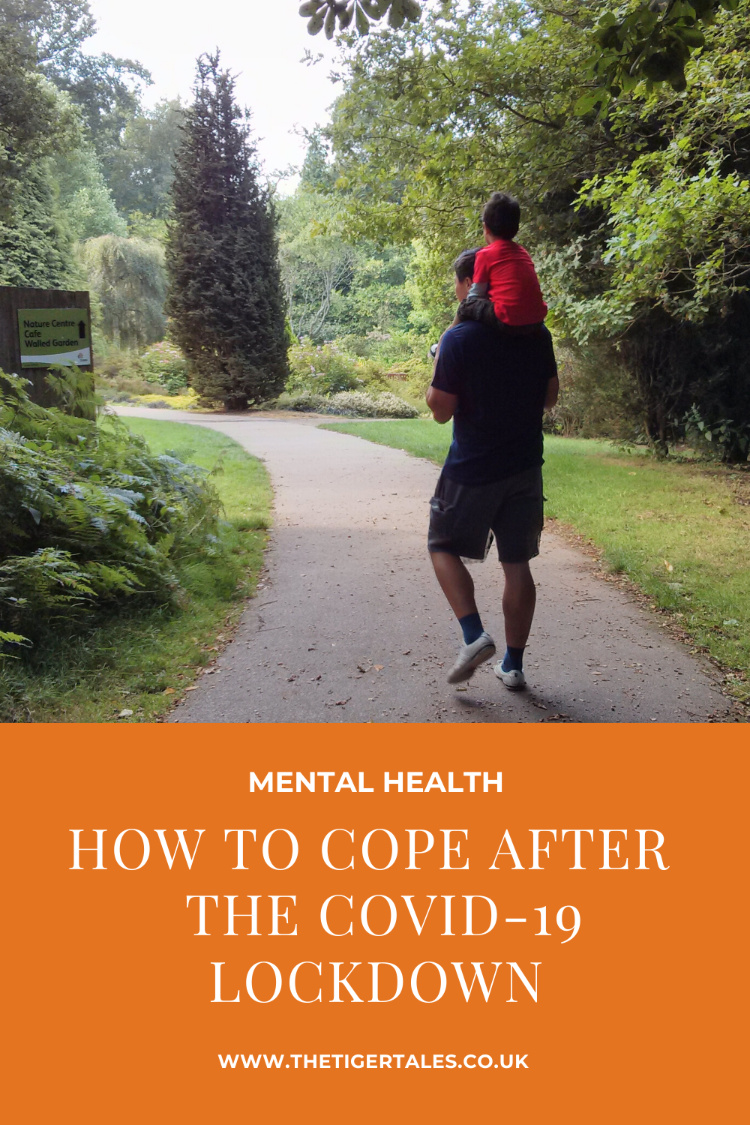