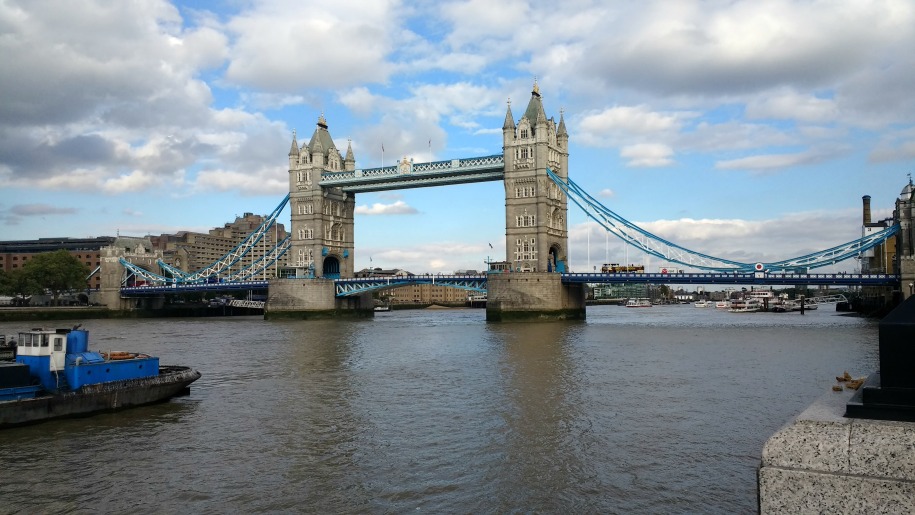 There’s something about London on a sunny day. I remember the moment I feel in love with London. New to The City, armed with the Lonely Planet guide book I was gifted by my Cambridge family, it took me an hour over to find Tate Modern gallery. I’m still crap at reading maps. When I crossed the Millennium Bridge that sunny Saturday accompanied by the sound of flute music my heart opened wide. I looked out over the Thames and I felt at home, in the City of Dreams. I’ve been wanting to write about the trip the kids and I had a London last summer following the BFG Trail. If I had written my post then, it would have had a different tone.  Post terrorist attack, something are still the same. My walk along the BFG trail made me think deeply about the life I wanted for my children, the type of parent I wanted to be and the world I want them to inherit in this City of Dreams that is London.

Yesterday, London was in chaos in the aftermath of the terrorist attack on Westminster Bridge. I was on a bus heading to Morden tube. My mum called from Trinidad to tell me. I had to clue. Despite hubby’s requests for me to turn back I went in to attend the event I was meant to be at. Part of me felt silly and irresponsible knowing that my kids were waiting for me to come home. Another part of me was committed to keeping my word. I hate breaking my word. I gave my word that I’d be there so I went but I only stayed a few minutes. The pull of home and my husband’s words were strong.  I returned to the bosom of my family.

Dreams In A Jar

All the while thinking only a few minutes earlier I was telling an acquaintance about the fun day the kids and I had on the BFG Walk last year.  I was even more memorable because Valentina got her leg caught behind a lamp post near Parliament Square, near to The Merry Go Round dream jar. Kids! I was blown away by the statue of Abraham Lincoln (in front of the Middlesex Guildhall). Big Ben is still one of the favourite sites for them in London.

I love London and England, its my home now. Its not perfect, no country is. None of us are. It is the home of my children. I strive to make it and the world a better place by helping them grow into their full potential as lawful contributors to society.  All the dream jars were special. I didn’t have an opportunity to see them all. The dreams jars I did see allowed me to see parts of London I’d never seen before, after living here for 15 years. 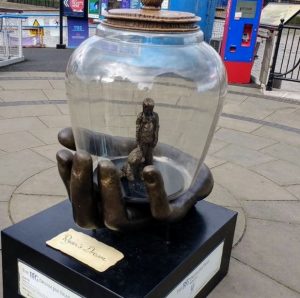 As with people, we can never know all the wonders and secrets of a great city even after a lifetime. The jars that stroke a chord with me were:

The trail ended last summer but have a look at the website to see 50 of the long-held dreams of celebrities and artists that was spread across London back then.

As a wife, mother, sister, daughter, expat, Trini-British, HUMAN BEING, I know what those dreams mean to me. How about you?