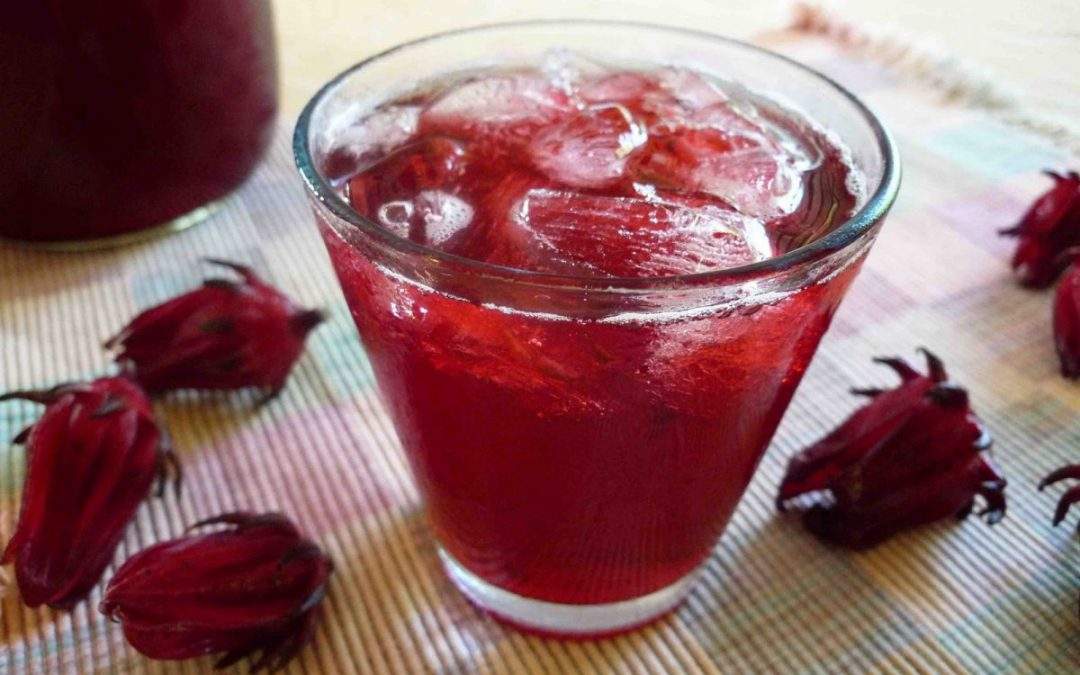 I didn’t believe in Santa as a child. Like everywhere else, Trinidad has the usual Christmas carols, Christmas pop songs but we also have our local Christmas music known as Parang.  On street corners during the festive season, there would be men dressed as Santa but they never looked like the Santa on the tele or in books. Furthermore, my mother involved me in the gift buying and gift wrapping for the family. She and I lived with her mum and her siblings, in an extended family setting.  My expat Christmas experiences have been so different.

As a child, my mum would wake me up very early on Christmas morning and I’d go around to my uncles’ flat and  deliver the presents she  bought. Later in the day other family members and friends would drop in at various points during the day.

Although I have no memory of it, I heard that Parranderos  (our equivalent to Carolers) used to pop in an sing Parang songs.  Christmas lunch varies from family to family but you can bet that many, like mine had: vegetable rice, brown stew chicken, stuffed turkey, gammon, callaloo, potato salad, macaroni pie, stewed piegon peas (also known as gungo pea) and so on.

For drinks we had Sorrell which is non-alcoholic and is a lovely vibrant red just like the colour of the season. There also Punch de Creme  which is alcoholic. I reckon Punch de Creme is a bit like egg nog.  Although there wasn’t the mystery and magic behind Christmas, as it was more about the religious side of things, the Christmas of my childhood was a fun. It was festive and full of happy family memories.

As an expat, I miss the joy of having family and friends around during the Christmas season. My first Christmas in England was one of the best! I still lived with my mate’s family in Cambridgeshire and I was employed by Cambridge University. Christmas 2001 was full of house parties, dinner at  Kings’ College, champagne reception at Downing College, sparkling wine and claret at the ready.

I was giddy with delight from this truly English experience… and perhaps the drinks… then I moved to East London. If memory services me, for Christmas 2002 I had Christmas lunch at hotel in Colchester with a flatmate and a friend of hers.

Christmas As An Expat Mum

On becoming a wife, then mother, Christmas is now a more insular experience. Many of my Trini friends fly home for the season and I usually see few of other friends before the madness of Christmas preparations set it. Then, its batten down the hatches, untill the New Year.

Angelo’s first Christmas was December 2010. As some of you may know, Valentina was born last December 2012.

Now our little family feels complete and there’s never a dull day. My Christmas PRESENT is one with Hubby, my two kids, good food,  lots of cuddles, fun and SHOPPING.