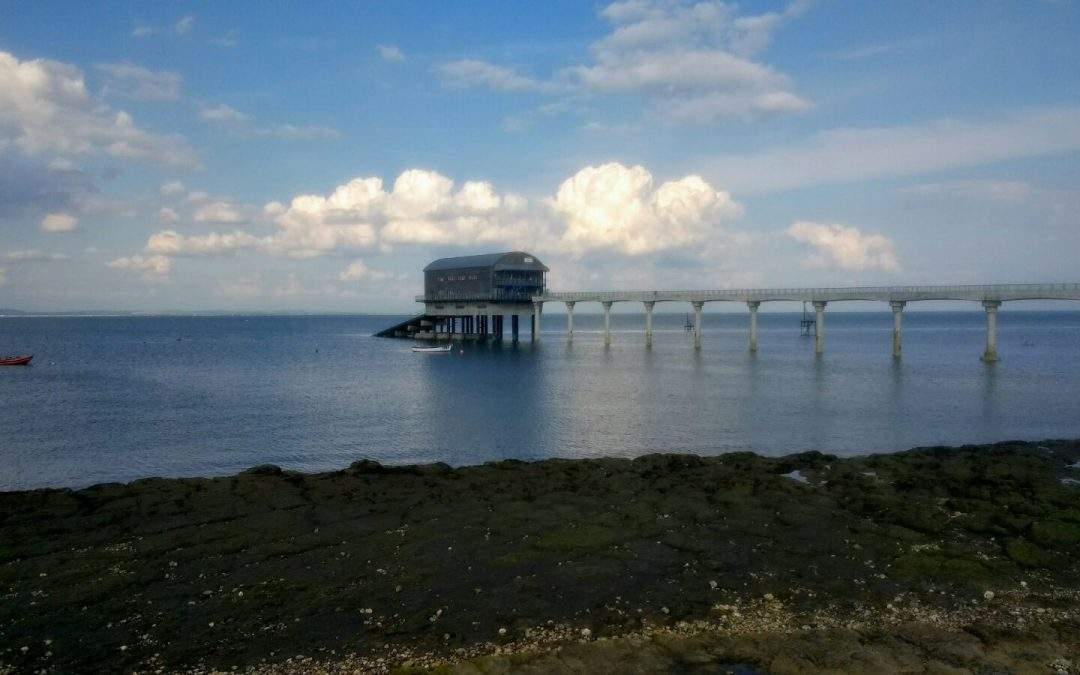 This summer we had a family beach holiday on Isle of Wight. We rented a chalet in Sandown Holiday village. It was heaven! We had never beach holiday before. I was grateful for it because I NEEDED to be in the water. I can’t explain my dire need to be close to water and in the water, maybe I was a mermaid in another life. I’m no champion swimmer but I do relish swimming in the sea. Beach life on the Isle of Wight is amazing; its makes an ideal family beach holiday.

The Isle of Wight is like a turquoise gem in English Channel. We holidayed there late in August. The highest temperature during that time was 24 degrees. Although the water could have been a tad warmer, once in, I grudgingly came out after a couple hours. I felt so happy and free swimming. We bathed in:
• Shanklin
• Bembridge
• Sandown

Shanklin is a traditional seaside resort town. I thoroughly enjoyed my swim in the sea there. While the shore was gorgeous with golden sands the beach quite pebbly in some areas. The water was so clear I could see small shoals of fish in the water! After our swim we went to check out part of The Shanklin Esplanade. On the esplanade, there’s Pirates Cove crazy golf, as well as other traditional seaside amusements.

We didn’t dine in the area but there were various cafes, restaurants and pubs to choose from. 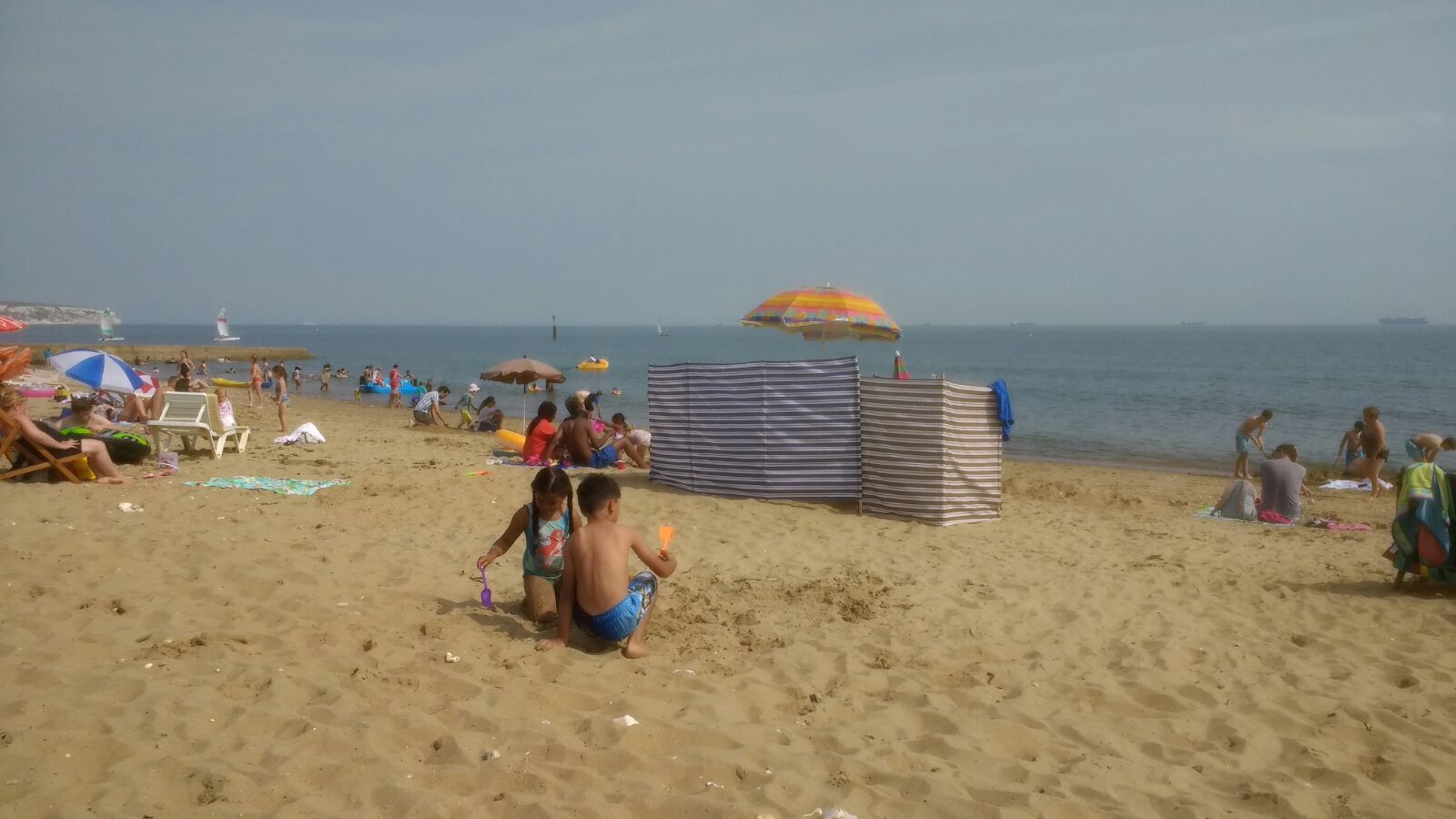 Bembridge was my second favourite beach. I fell in love with its stunning panoramic view and colourful beach huts. The beach is a combination of stones, pebbles and shells. The water felt wonderful. It was excellent for swimming but hubby and the kids were squeamish about the worm tracks in the sand.

Out of the three I think it was the best for rock-pooling. We tried our hand at it but were unsuccessful. Thankfully a kind beach-goer showed us his catch. The kids were so excited see crabs and shrimp so close to their natural habitat. 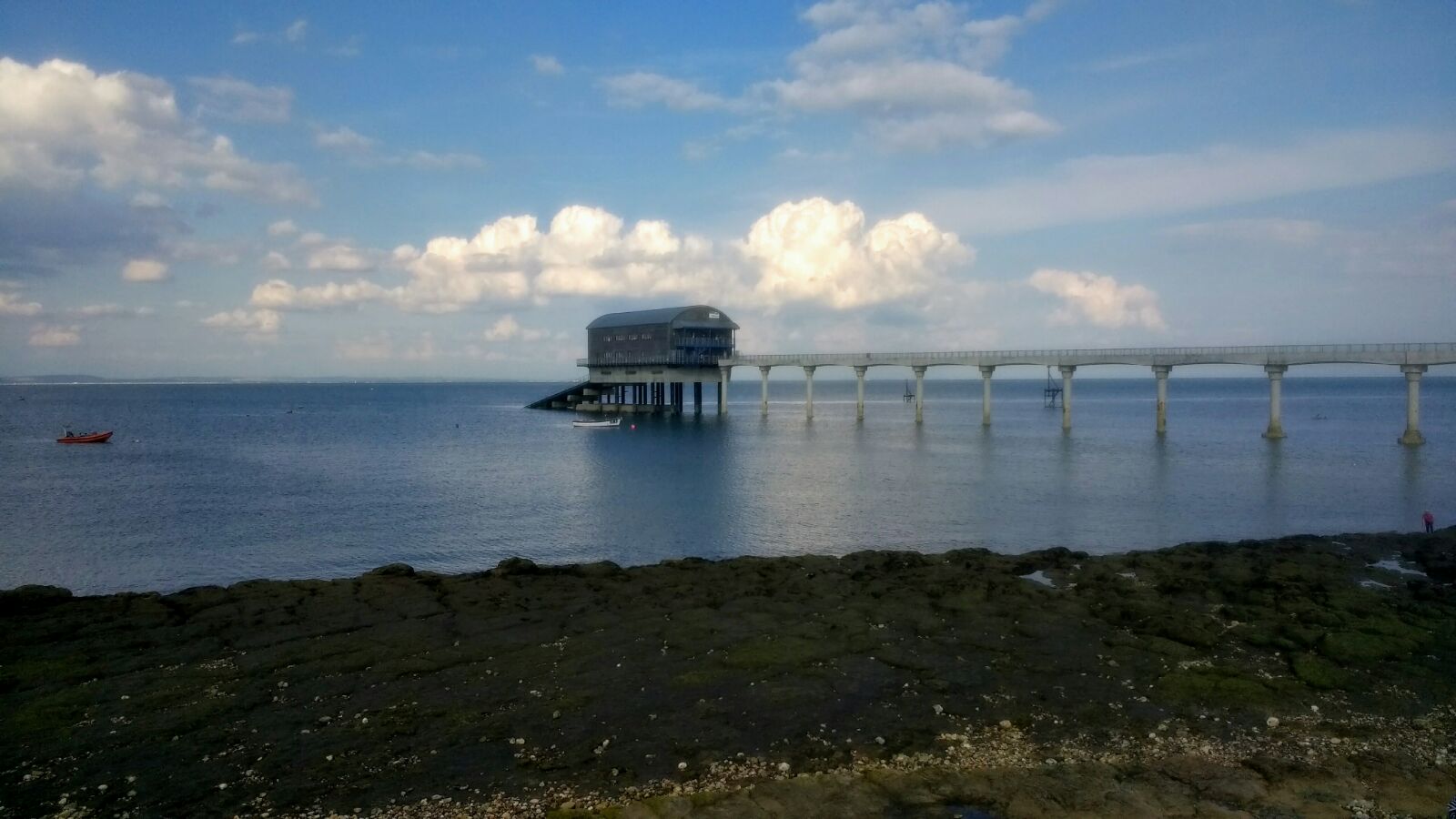 Sandown beach was the closest to us. It was a quick walk down the hill from our chalet. We spent the most our time there because it was so convenient. If you luv sandy beaches; this is the one for you. We had a fun time but I felt a bit jumpy because there were so many dogs around.

Closer to the town centre along the esplanade there were traditional seaside cafes, souvenir and beach shops. The pier crazy golf, amusement rides, as well as games and slot machines. I dread to think about how much 2ps I lost. My only consolation was that won the kids two Poppy Troll key rings.

Oh and I MUST mention Salty Willy’s Fish Shack. The make the most tasty mouth-watering fish treat. Nothing like eating seafood by the seaside! 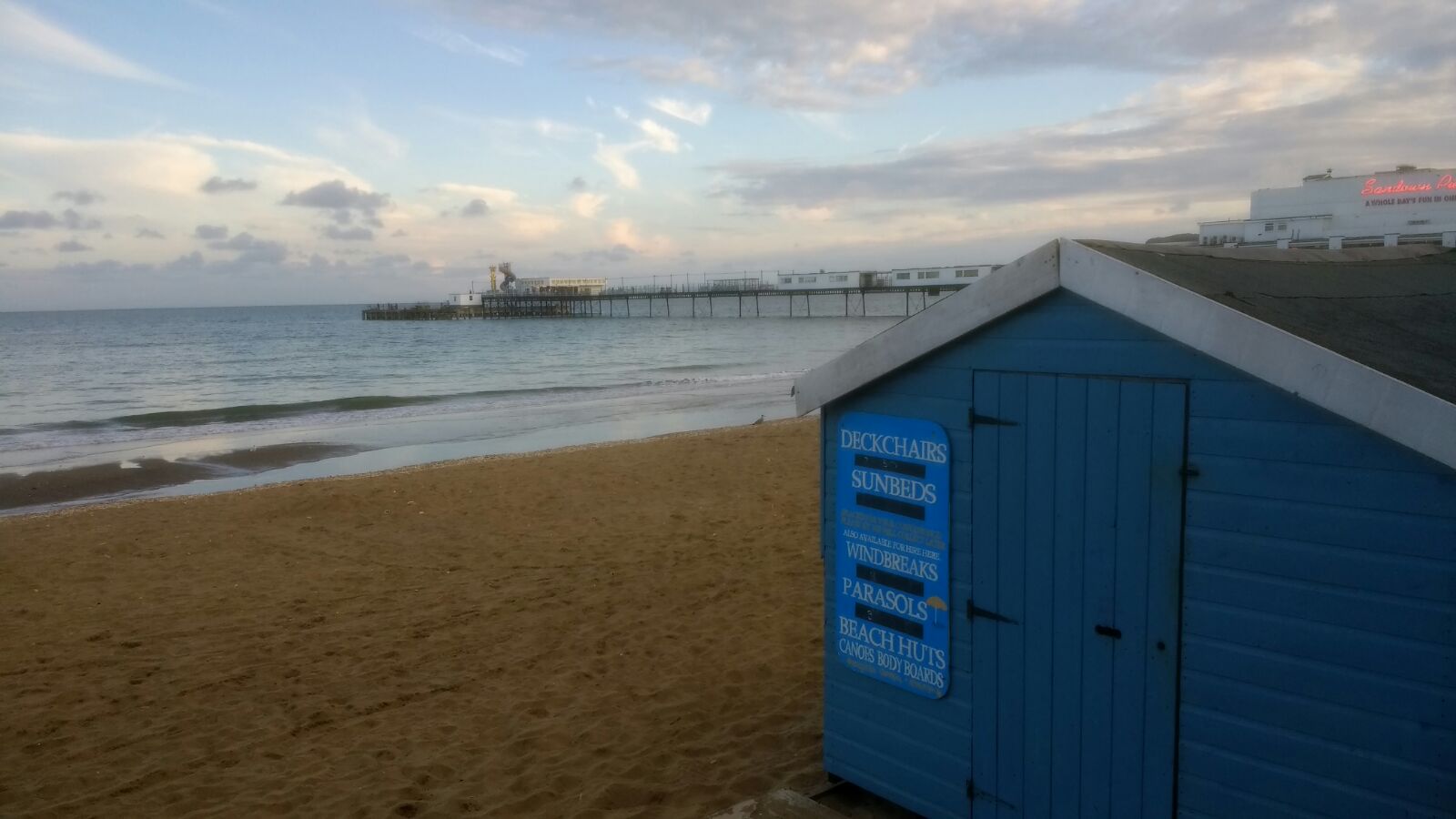 My only regret is that we didn’t have the time to visit Needles or do a coastal walk. We loved Isle of Wight much; we are highly likely to visit again. Have you ever been? What island treasures did you discover?