Anxiety, Depression, (peri)Menopause and ME 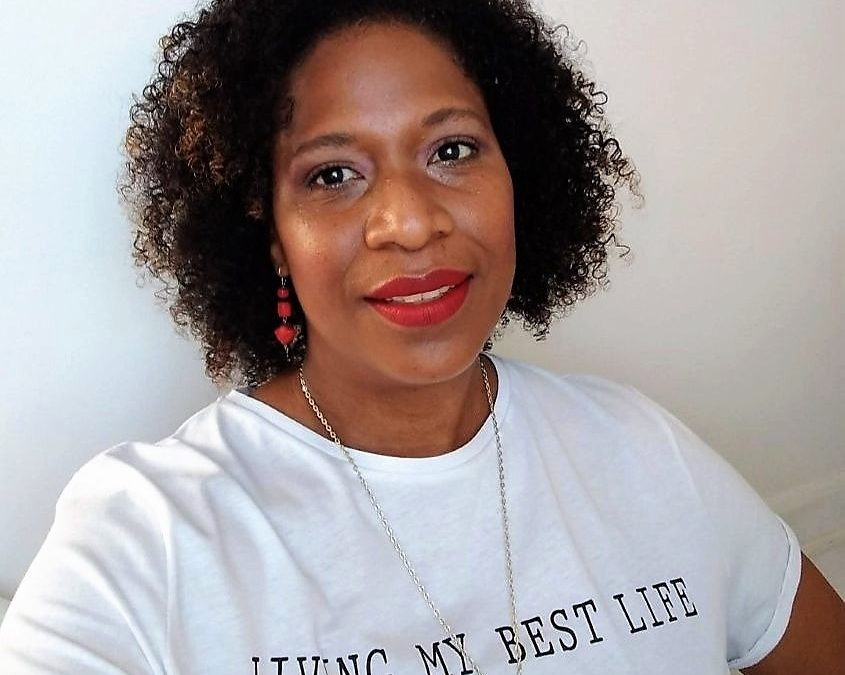 I’ve been battling with anxiety and depression and since I was about 10 years old. Over the years I’ve used various copying mechanism. You name it I might have tried, from over eating, to starving, to volunteer work and exercise.  I had about a decade reprieve, during my mid-twenties to mid-thirties. After my first child was born, along came ‘baby blues’ which turned into postnatal depression. Finally, I sort outside assistance. Talking and writing played a big part in healing. It’s no joke when I say blogging kept me sane. So, what’s it like for someone prone to anxiety and depression going through (peri)menopause?

NHS says some of the symptoms of anxiety include; feeling worried or uneasy a lot of the time, feeling on edge or not being able to relax, feeling tearful, having difficulty sleeping. I remember those feelings well. For years, I woke up in the morning to the pang of fear in my stomach.

I thought those day were behind me. Experiencing anxiety in my prime, it’s mental. Ha! Pun intended. I’m no longer just in-charge of myself, my actions and (in)action affect my family. My children still look to me as their safe harbour. Last year when I experienced a few days of low mood, and crying spells. It was scary and frustrating not knowing the root cause. I confided to a friend that I was so tired of ‘the struggle’! Not long after, guess what… I had a period! (It was just the one, I’ve not had another since.) I laughed. I’d forgotten what it was like have like to have PMS. The moment of clarity led to me making a few life changes which I’ll get to another time. It also solidified the fact my body was changing. Understanding leads to a sort of liberation. 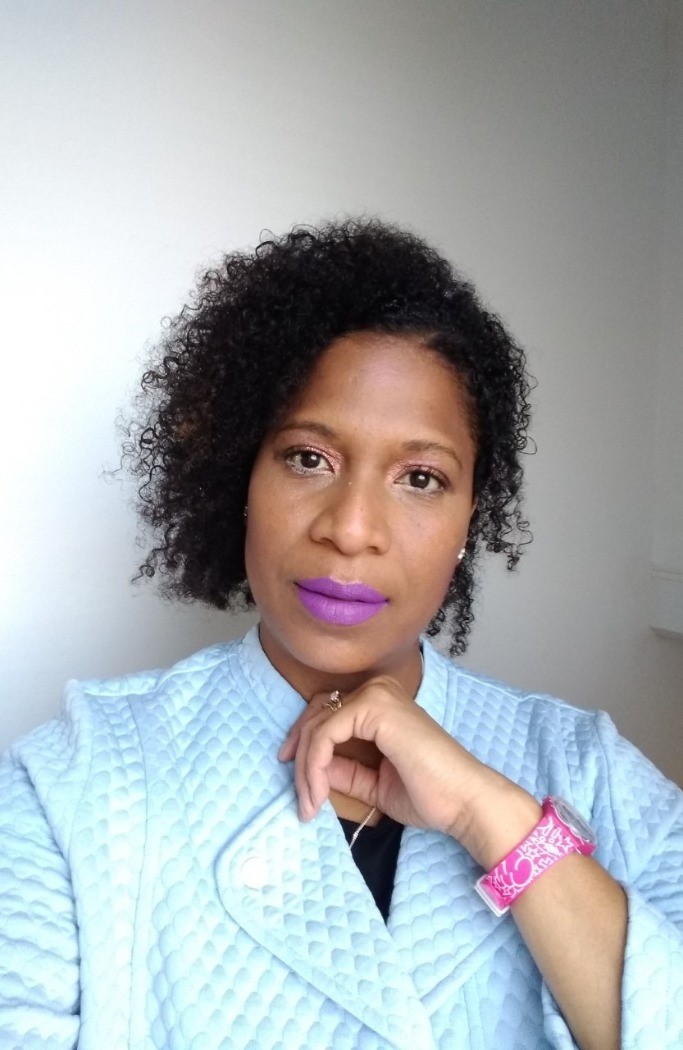 Depression is another symptom of menopause, if you 45+ years. In my mind, depression was simply depression. I had some seriously dark days throughout my teens. Add PMS to the mix; let’s just say I wasn’t a barrel of laughs back then -also a matter for another blog post -. However, according to the North American Menopause Society1 there are three types of depression. They say:

They go on to say that women who had severe PMS in their younger years may have more severe mood swings during perimenopause.

One morning recently, I woke up feeling really low. I refused to give in, so I went to Zumba. After the class and all week I felt good.  Every woman’s situation and triggers will be different. Depression on it’s may not be (peri)menopuase, check in with yourself. Are there any other changes in your feelings, your body or your responses to life events? If in doubt visit your GP. For example, my bad memory makes me very anxious which if not checked is a slippery slope down. 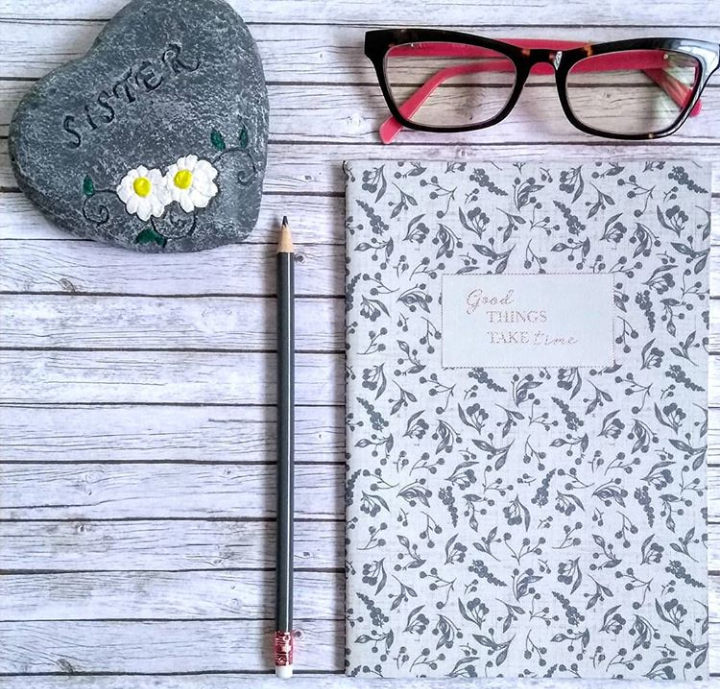 Currently, I’m working on what I can do differently to feel less overwhelmed and stressed. Perhaps there’s more I could do but my list as it stands are:

What changes have you noticed now that you are going through menopause? Do you feel anxious or depressed? What are you coping mechanisms for anxiety. Comment in the box below.