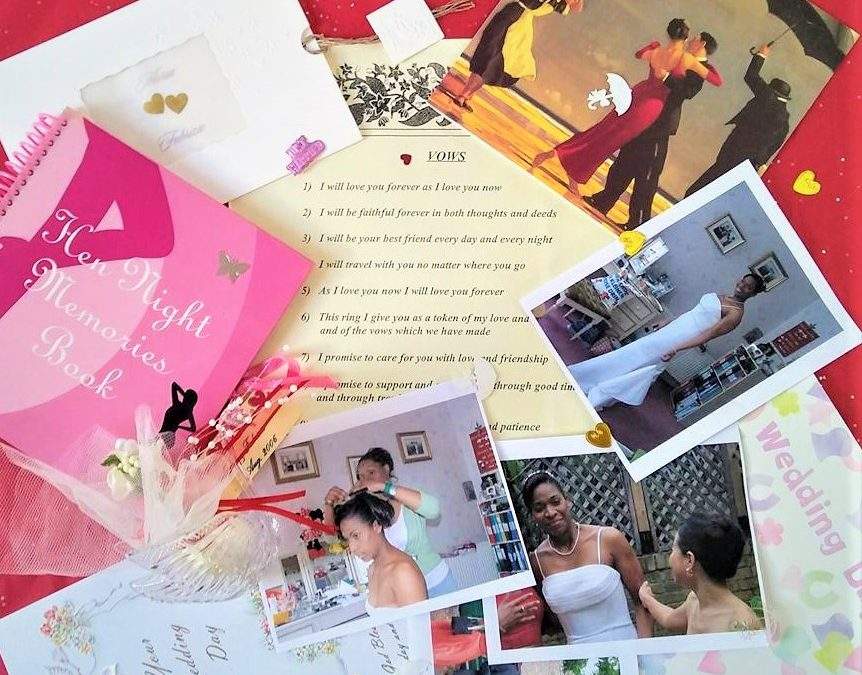 So, Prince Harry and Meghan Markle finally got hitched. Now, until death do they part they will be known as the Duke and Duchess of Sussex. I gave myself the day of to do nothing but watch the Royal Wedding on tele, comment of social media and chat with my folks back home … about the Royal Wedding.  The weather, the dress, the ceremony was perfection. Here’s the thing though, weddings bring out the best and worst in people. As I watched Meghan enter St. George’s Chapel, Windsor Castle, to marry Prince Harry of the United Kingdom, I was in awe of her grace and composure.  In the run up to the BIG DAY there was so much family drama. I can tell you, an expat wedding can be tricky.

While viewing the Royal Wedding, I pondered why certain people weren’t invited… politics, perhaps … then again, you can’t invite everyone, right?  When hubby asked me to marry him I was nearing the end of my Business Administration programme. I was living in a house-share in East London.  He was living with his mum in Surrey. We didn’t much money to go around, so his mum offered to pay for the wedding. At first, I declined but in the end I relented. He was her only son, furthermore, my family couldn’t attend due to a combination of ill health and finances. We kept is small. As a result, I couldn’t invite all my friends. I tried to explain the situation but as it turns out, I’d made an unpopular decision. 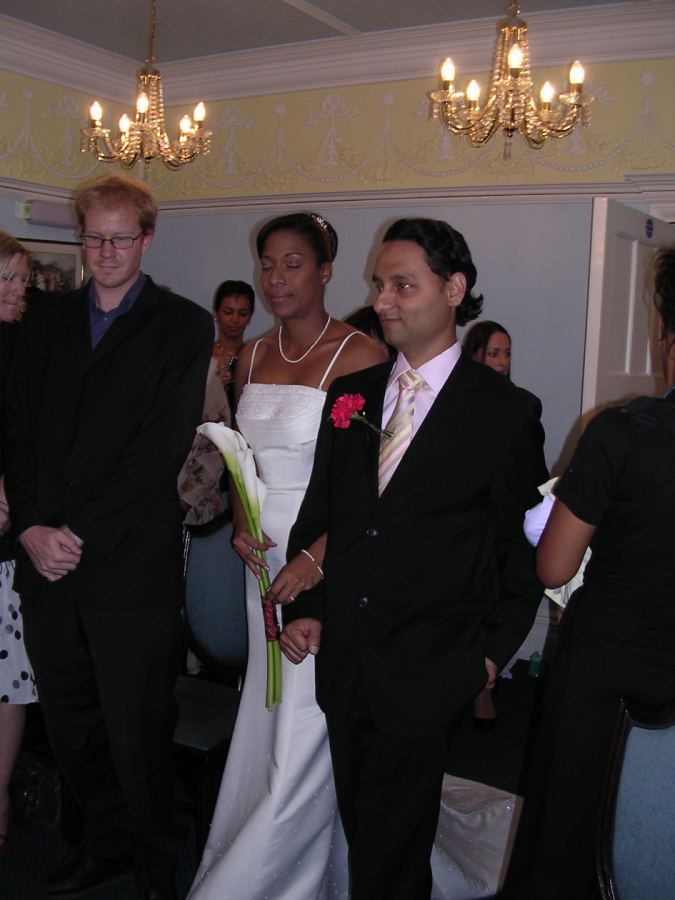 Love is the way

Unintentionally, I ruffled some feathers and words were said. You can imagine where I’m going with this, right? The BIG DAY came and my ole pal Mr A walked me down the aisle. It was a day of mixed emotions, strained friendships and a death in my family. My grandmother in Trinidad passed away the day before the wedding. Wedding guests included hubby’s family, a few of his friends and a few of mine.  After the registry office, we had a Chinese-Malaysian buffet meal/ reception. There was a karaoke machine! Songs were sung and a conga was danced. It was unbelievably cheesy. Most of all, a good time was had by all.

We may never know why Meghan’s mum was left on her jacks, sitting among strangers watching her only child marry. We may never know Meghan’s true thoughts as she walked down the aisle alone until Prince Charles met her half-way to escort her to her waiting groom. Hell! Why did her nephew come to England, when he was not invited to the wedding? Sometimes decisions are political.  Whatever, on the day, it was about two people having a love marriage. Broken fences to be mended later on. 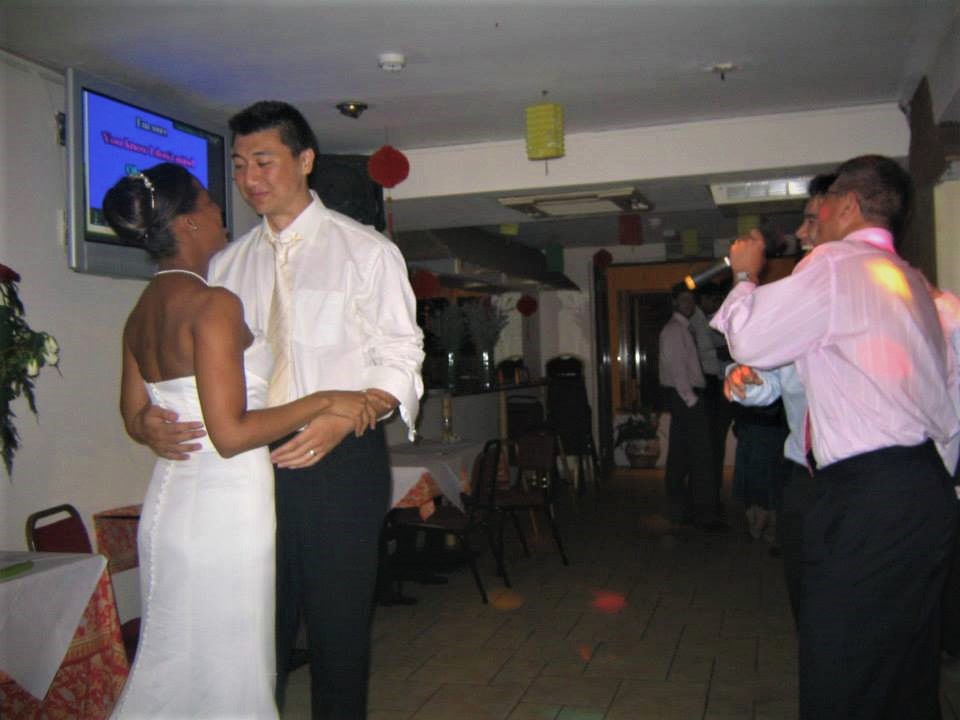 Finally, my tips for expats marrying on a budget are:

Remember, if friction arises, try to resolve them in a timely fashion don’t let wounds fester. Are you an expat planning a wedding? Maybe you’re already married. What memories would you like to share? Do tell.