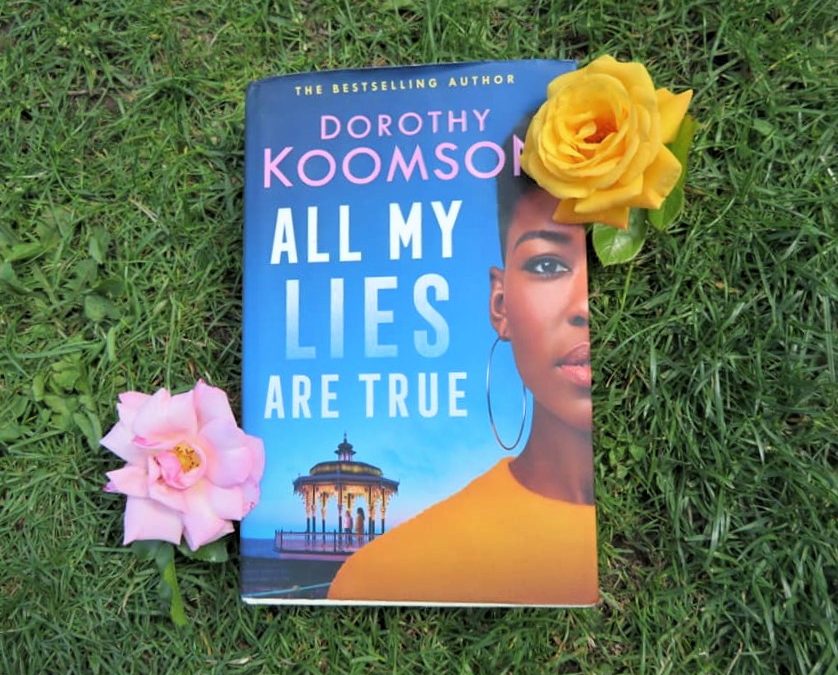 I read my first Dorothy Koomson book seven years ago, I’ve been hooked every since. Every year, I look forward to her next book as I do the coming of summer.  This year was no exception. When I first saw the tweets that her 16th book would be a follow-up to chillingly dark The Ice Cream Girls I began counting the months. The book is different to the ITV series you may have seen, so, with an ending so gripping, where could it go from there? Well, she has done it again … with no further adieu, Dorothy presents of another character for the  to All My Lies Are True (sequel to The Ice Cream Girls) blog tour.

As you may know, All My Lies Are True is the sequel to my bestselling novel, The Ice Cream Girls. The Ice Cream Girls is the tale of Serena and Poppy, two women who had an affair with their teacher, Marcus, as teenagers. When Marcus is murdered, both of them are publicly labelled The Ice Cream Girls and are put on trial for the crime. While Poppy goes to jail, Serena walks away free. Twenty years later, Poppy is released from prison, determined to get revenge on Serena. Serena has spent the last twenty years terrified of her husband and children finding out about her past, so she is determined to keep her secret. All My Lies Are True is set ten years after the events of The Ice Cream Girls. All the characters have moved on and Serena’s children have grown up, but a new, unexpected threat is now hanging over all their lives. During this special All My Lies Are True tour, you will get a brief rundown of the main characters from both books and find out where this new story takes them.

Alain is Poppy’s erstwhile partner who she met a few days after she left prison. He engineered their meeting because as a journalist he was intending to write a story on what happened to The Ice Cream Girls. However, during the course of getting to know Poppy, he fell in love with her and decided not to write it after all. Although Poppy went to Alain when she was desperate at the end of The Ice Cream Girls, and he ultimately helped her to begin the process of moving on, they’ve spent the last ten years in an on-off relationship. Can he be there for her in All My Lies Are True when the spectre of The Ice Cream Girls rears its head again or will he cause more problems? 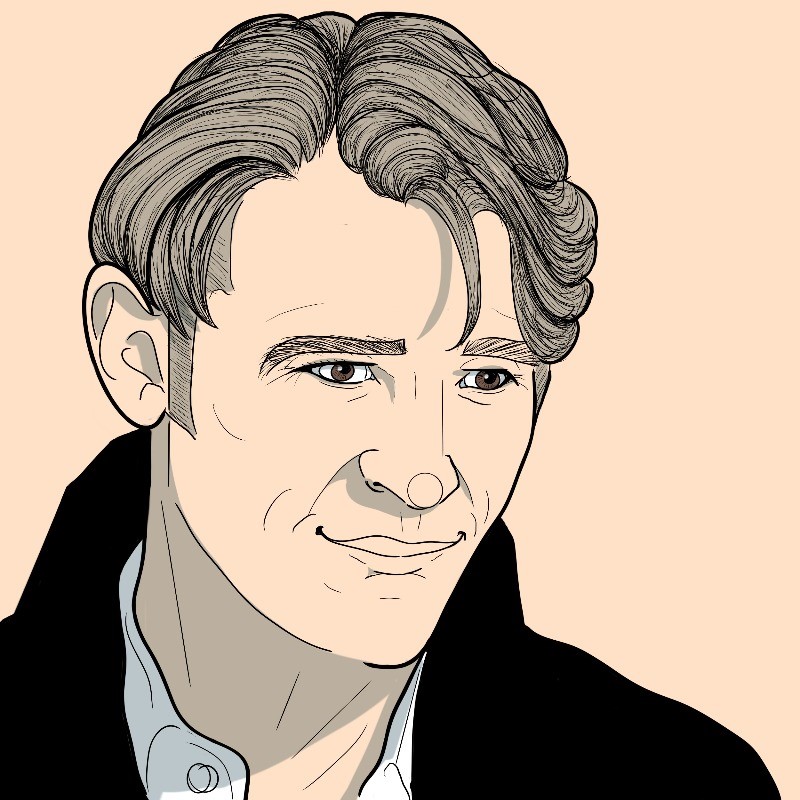 Thirty years ago, teenagers Poppy Carlisle and Serena Gorringe were put on trial for the murder of their teacher – Poppy was convicted; Serena went free. Ten years after Poppy’s release from prison, and now with families of their own, both women have spent a lifetime trying to forget. But time is not a healer. The story is not theirs alone; their families have lived it too. Will the truth of what happened that night ever come to light, or will the secrets and lies of the past destroy everyone they love?

A story about family, obsession and psychological abuse, it seems that everyone lies . . . but whose lies are going to end in tragedy?

All My Lies Are True is the sixteenth novel from the UK’s biggest selling black female writer of adult fiction, Dorothy Koomson. A story about love, obsession, secrets and the devastating effects of coercive control, Dorothy shows that although new laws exist and our awareness of controlling behaviours has increased, the impact can ripple down to the next generation. 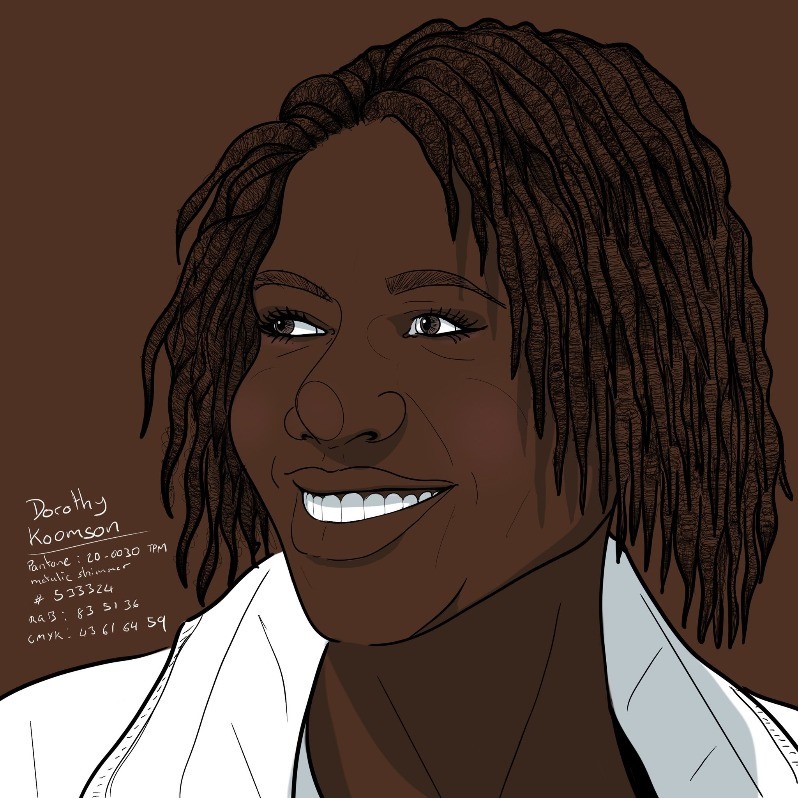 Dorothy Koomson is an award-winning, global bestselling author whose novels include the Sunday Times bestsellers The Friend, That Girl from Nowhere, The Ice Cream Girls, The Woman He Loved Before, The Chocolate Run and My Best Friend’s Girl. Her books have been translated into more than 30 languages with sales that exceed 2 million copies in the UK alone.

Passionate about the importance of reading and literacy, Dorothy is a regular speaker in libraries and at festivals and supports the work of the National Literacy Trust, an independent charity that transforms lives through literacy www.literacytrust.org.uk and Little Green Pig www.littlegreenpig.org.uk, a Brighton and Hove based charity that offers free writing workshops for young people in need. Dorothy lives in Brighton (well, Hove, actually) and the city is an ever-present character in her novels.

All My Lies Are True by Dorothy Koomson is out 9th July, published by Headline, priced £12.99 in hardback  #AllMyLiesAreTrue

For more information on her other books visit her website.