A Second Chance for Motherhood: life after postnatal depression 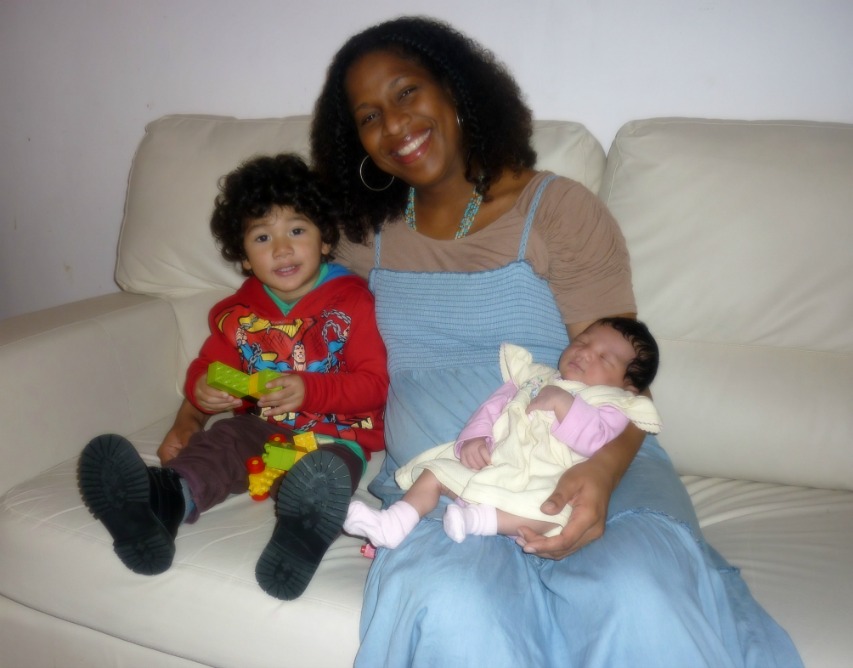 I’m really glad that I didn’t allow postnatal depression to put me off having another baby. Motherhood the second time around is SO different! Especially, as I have one boy and one girl… as you may know. Mothering both children requires different tactics, so to speak.

When I had Angelo, the first year and a half of our lives together was a nightmare. It may not have seemed that way to some but it was for me. I regularly had nightmares about losing him in some random flood or  in a wave by the seaside. It didn’t make sense but does any nightmare? I’d wake up but still felt asleep. It was though I was trapped in dense cloud, my responses to anything but him were delayed… if I responded at all. Food gave me little pleasure. I ate because I had to but the appearance and flavours meant nothing to me. At night I’d hold Angelo in my arms and cry. I felt so lost and isolated. Bless him, he was a colicky baby.

Even now, I mostly remember him crying or fussing. Probably unfair but I honestly can’t remember much more. I was paranoid and insecure. Did I mention … drained mentally and physically? Then, I bought into to the line: is easier the second time around.  ‘They’ said that the first child matures quicker and clings less to the mother, when the second child is born. 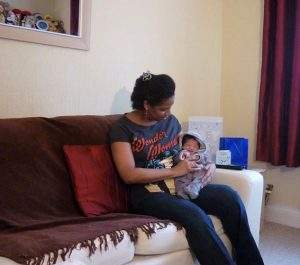 Guess what? I decided to have a another baby. Mad?! I know! I’m sure even my GP thought that as she wrote the prescription for my postnatal depression tablets.  I have no clue what I took to be honest, but I’m sure it’s on my records somewhere. I do remember telling the GP that’s how desperate I was to make things better.

The Second Time Around

Valentina has shown me not to sweat the small things. Every day she fills me with wonder. I’m always mouth open gaping at her antics. Valentina’s strength and independence has ‘freed’ me to enjoy motherhood.

I didn’t experience postnatal depression with Valentina. Phew… her birth was quick but painful. It took almost two weeks to regain my strength. She was so tiny! I didn’t know what to do with her. Fortunately, her dad is really hands-on. He took the lead which allowed me to maintain special time with Angelo. On the occasions, when Angelo was sensitive and needed reassurance, I was could cuddle up with him because Valentina was calm and required so little.

When Valentina was six months her feisty personality blossomed. There have been times I had to cradle my two children in my arms at the same time, and cry. 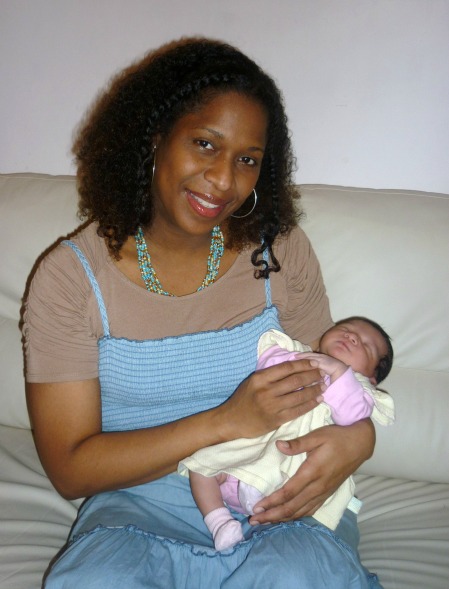 However, she has always been quicker to soothe. I’m amazed at how she can sit and watch a programme or play on her own. Our girl is physically strong, loves to climb but is also quite determined. She rarely gives up at trying to achieve something she’s set her mind to. I have to admit, she reminds of the me of the girl I used to be.  The thing is, for my ‘sins’ she’s even starting to look like me! Sometimes it’s like looking into little Maria’s face.

She’s an inspiration to me for one so small and young.

Now  22  months on,  I’m still sleep deprived, tired and achy but… HAPPY! For my daughter, Valentina, I had to relearn to be good to myself. I had to learn how to find a balance that I could live  with but wouldn’t upset family life. She has a funny bone. She makes me laugh so much. She blows raspberries (bubbles) on me, pinches my nose so that I speak nasally and lots of other little silly things.  She seems to be learning and maturing without my assistance. Perhaps, its due to having an older brother.

The children adore each other and Angelo loves teaching her new things. As a result, she’s able to do things unaided by me. She can now climb down from the top bunk. When did she learn that?! She says “OK” when I ask her to do something. She tidies up after herself  and returns things to the place she found them most times AND without me telling her to do so!

Don’t get me wrong Valentina’s no angel. She can scream like a banshee and through a phenomenal strop in a store. I’ve lost shame and pride some way along my motherhood journey. For a long time I despised having to be a stay at home mum. It wasn’t a life goal, that said, being at home and seeing my daughter blossom is a blessing. Observing her learn to love and care for her brother and listening to them play makes it worthwhile.

I never saw Angelo take his first steps and I doubt I heard his first words. During the early days of his little life, I was stuck in a hazy thick cloud mentally and parenting on auto-pilot.

Having a second child, Valentina,  has made me become a better mum to my first, Angelo, and allowed me to learn to love myself again.