A mantra for life: the watchwords Disciple Production Tolerance 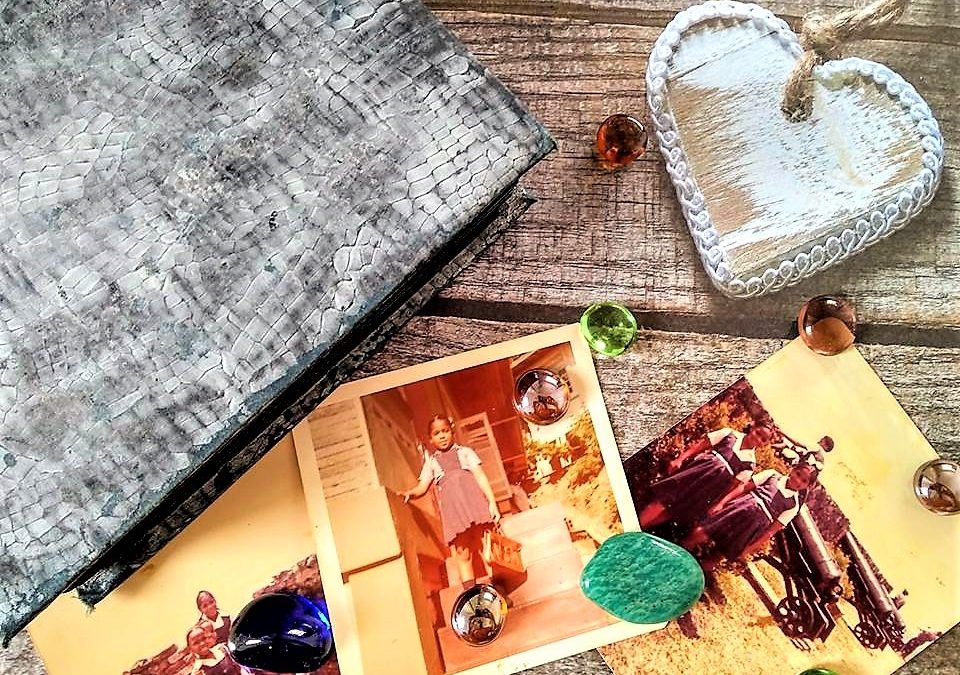 A friend of mine messaged to say her daughter (meh niece) was getting ready for Year 6 SATS. She wanted us to send our positive vibes, prayer and words of wisdom to our little niece. I thought for a while, what could I say that wouldn’t scare the bejesus out of my niece.  Then, I remembered my three watchwords as a Trinbagonian.  These were the words I recited along with my fellow primary school mates every morning before we began our day of learning, in the1970’s.  They fostered in me a willingness to be the best I could be, not just in academics but as a human being. Now the jury may be out on how well my Trinbago lives up those words as a whole, today. However, meet a ‘typical’ Trini, you’re likely to find someone who’s fun-loving, with touch of creativity, panache, a desire to excel and a willingness to lend a hand. I think the watchwords are a mantra for life: Discipline, Production and Tolerance.

Watchwords For A Nation

To me, the national watchwords for the Republic of Trinidad and Tobago are like a blue print to being successful and humane. The Office of the President of the Republic quotes Dr Eric Williams (who would become the nation’s first Prime Minister)

“I have given to the Nation as its watchwords, Discipline, Production, and Tolerance. They apply as much to you the young people as to your parents.”

It was part of his message to the Youth of the Nation, when he spoke at the Independence Youth Rally, Queen’s Park Oval, 30th August 1962. The nation would then gain its Independence from Britain, on the following day. 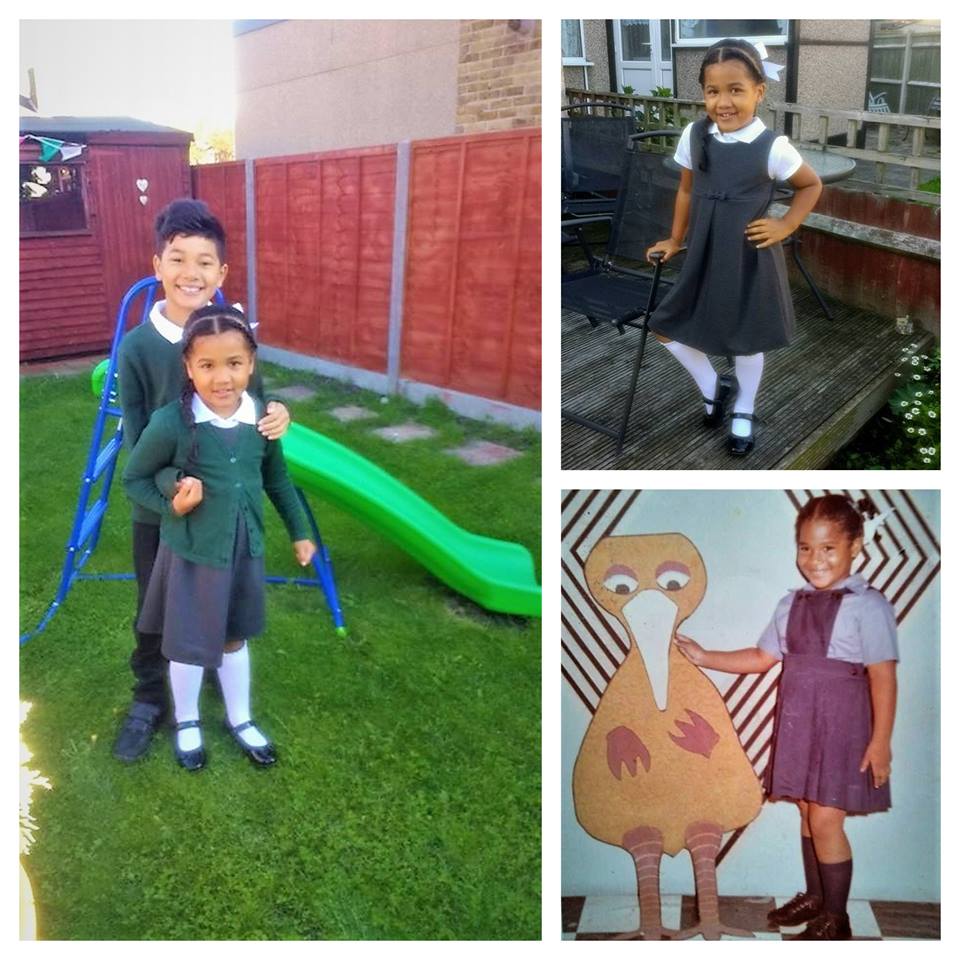 Back in the UK

My niece has her Year 6 SATs and Angelo has his Year 2 SATs. One preparing for the end her primary school journey while, the other is in the thick of his journey.  In our last parent teachers’ meeting, Angelo’s teacher advised that perhaps I should do a less with him.  He can be a bit like a deer in headlights at times, so she felt maybe he’s getting confused.  She said that I should assist him with his reading and spelling and that would be enough. Now, I had already planned on getting my hands on an as many practice tests I could to work with him. I looked at her flabbergasted. In the end I conceded and stepped back. Time will tell how he will fare that way. Then, we’ll know how to carry-on in the coming years. Year 6 is a the big deal and don’t want him to burn out before he gets there.

My nice, however, is preparing for the real deal. I remember how nervous I was when I sat my Common Entrance (now Secondary Entrance Assessment) exam. It felt like my whole future was riding on it and to an extent that may have been true in Trinbago. All the years extra lessons and home tutoring led up to that moment. I can’t remember what my parents did or said on the day before the exam or months later when the results came. Although, I didn’t pass for one of the coveted prestigious schools but I did pass. Phew!  Coming from a working class background on a small island education is the gateway to a better life. In the UK, there’s much more support along with way. If you miss a certain stage, there are options to get back on course.

People of colour are likely to face more challenges and hurdles along the way. Nonetheless, I think an enterprising young person who thinks outside of the box has a chance to be whatever he or she wants to be and this where watchwords come in. It’s a mantra for life.

I continue to find my feet parenting in the UK.  My parents’ method don’t apply. It’s a new age and a different country.  However, I can try to lead by example. I can try to inspire them to have discipline (be committed) production (work hard) tolerance (treat everyone equally with respect).

Those will be the marks to set them apart and in a nutshell that’s what I shared with my niece.