A death in the neighbourhood 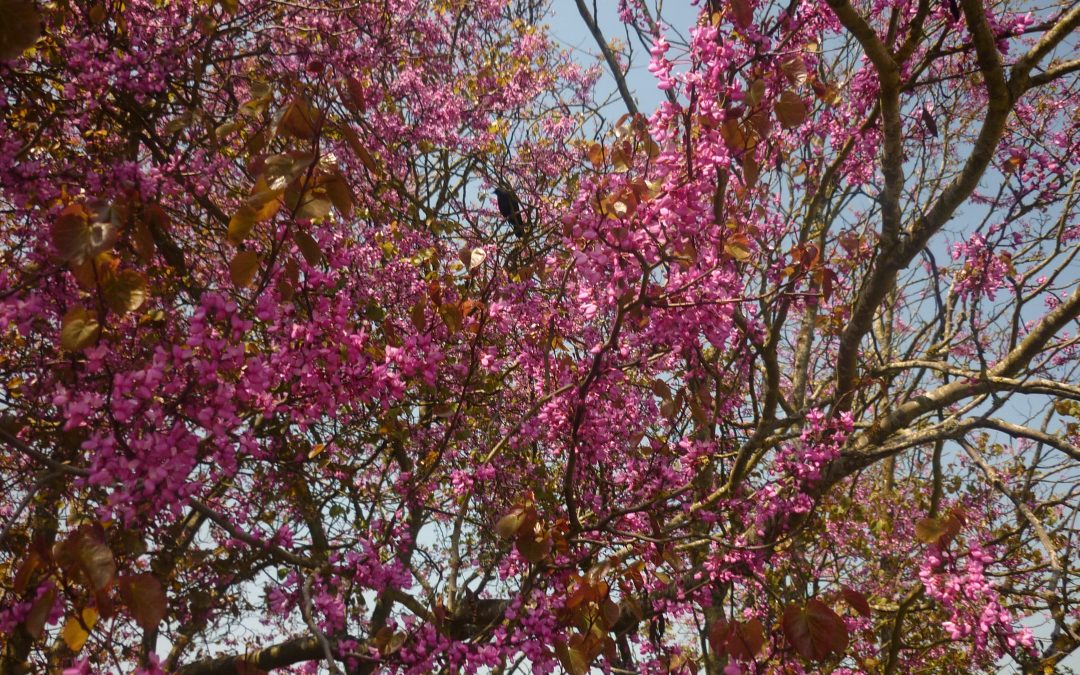 It’s often said it takes a village to raise a child; that certainly was the case in my life. When I was able to read in write, I became the scribe for my grandmother. Many times her letters to her children overseas, my aunts and uncles, were usually about deaths in the neighbourhood. You may not know this but my grandmother passed in 2006. It was the day before my wedding. I was in London, she was in Trinidad. Her passing was my first and only bereavement to date. Several months before her passing, I had written to update her on my life and to say thanks for all she’d done for me.  She helped to raise me and I lived with her from my birth until I left home for England. Recently, my mum called to tell me about a death in ole neighbourhood.  The memories of the women who influenced my early years came flooding back, after mum’s call.

As an expat my friends are my rock and support network. However, in the early year when I was still in Trinidad it was the neighbourhood matriarchs who were my first influences. During the day to day they cared for me (when mum was at work and granny was overseas), took me to school. In my times of illness they prayed at my bedside.  As I grew older they shared life stories and gave advice and guidance. During times of personal success they sent their congratulations. Oh and the jokes and picong (teasing) that came with the age of not giving a crap. 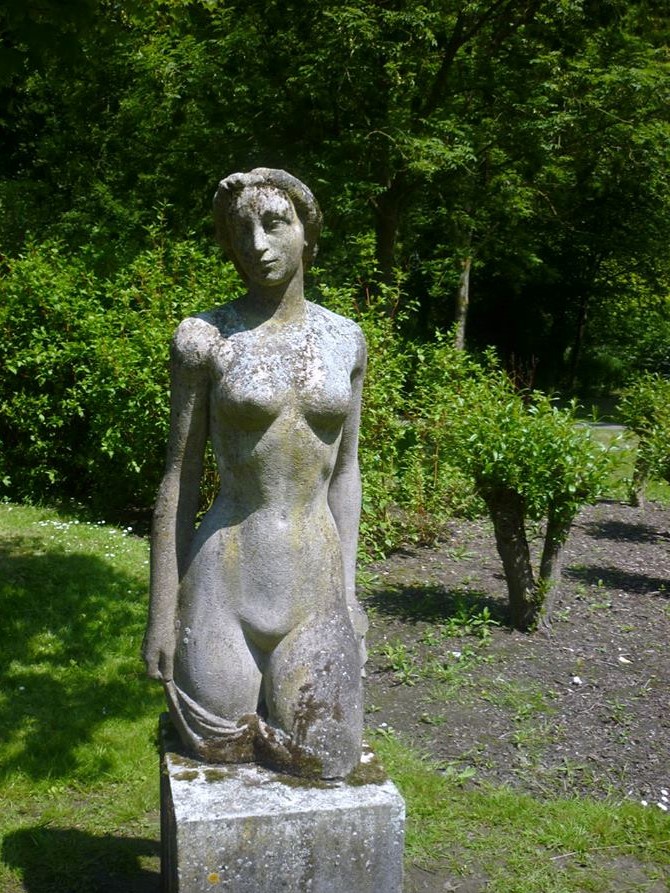 In the past sixteen year, I’ve only been home three times. On the final occasion I was five months pregnant with Angelo.  I made time to visit the Grand Dames who were still alive. In their eyes shone pride, caring and well wishes. On their lips were their prayers. Although I wasn’t close to the dear lady who passed most recently; I’d known her all my life. We had banter. However, I used to be close to one of her daughters who was a like an aunt/friend/mentor. I remember her taking me to my first day of school, being my commuting buddy (her to work me to school),  relaxing my hair as a teenager, buying me my teen mags while on her holiday in ‘The States’. Somehow we lost touch when we both emigrated.  I feel a small ache every time mum tells me about another passing. Sometimes it’s ache. Sometimes it hurts.  When I think of it, in a way, I guess I feel I’m losing a part of myself, my history… does any of that make sense?