A Bit About Boys 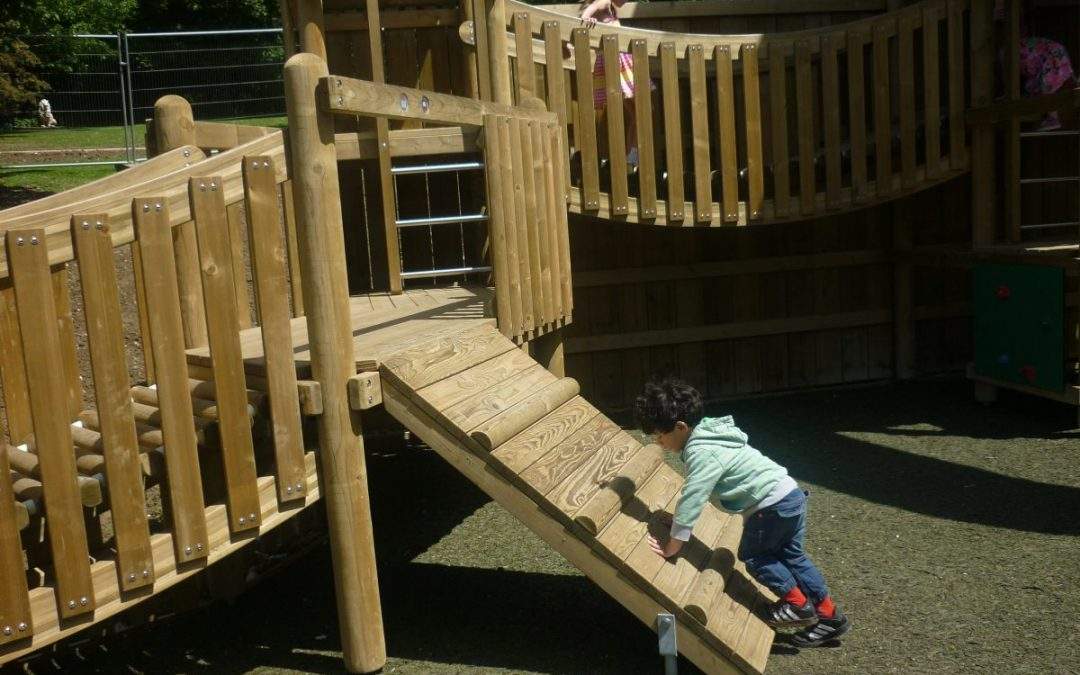 I recently attended a workshop on how boys develop and think, at my local children’s centre. Initially, when I saw the advertisement that said it was an hour long I cheekily thought ‘is that how much or how little they think?’ Turns out an hour was enough to touch on the vital points. The fact is all the attendees where mums trying to understand their boys better and how best to support their development. I doubt if any of us intended to study the subject at a higher learning level. One hour was sufficient. Apparently, up and down the country boys are falling behind girls in reading and writing.

From the early years stage to teenage years, generally boys struggle. Of course, there are always exceptions to the rule.  Angelo is not at school aged yet but I do wonder how success is measured for our children. I’ve noticed that Angelo does not like to ‘reveal’ how much he know, if he’s not in the mood. The best way for me to discern what and how much he’s learning is to tune into his imaginative play. While he plays depending on his game, I hear him count, talk about colours, talk about taking care of his baby etc However, if I ask him to count for me, its suddenly a game. He giggles, does silly things and tries to distract focus from himself.

He learns best when its fun and interactive and who wouldn’t come to think of it. I wonder how much of  this type of learning is taking place in schools? Parents with older children, especially boys, you tell me.

It’s said that boys have three big surges of testosterone: when they are newborn, at age four and around the age fourteen. Is it any wonder that boys act ‘the fool’ sometimes, with such surge in hormones?!  In terms of their development boys mature in the following ways (points taken from the handout I received at the workshop):

How To Support Boys

So how best can we support our boys?  We have to consider the activities that they engage, in for example:

I have to say that I came away from the workshop feeling positive. Nothing Angelo does is out of character with his age and stage. However, his language skill is quite good, he loves books, he will tell you how feels and most touching for me is his ability to empathize and show sympathy for others. Yes, he’s loud and acts the fool sometimes but when I give him that special look he smiles. He says to me, “Mummy you so proud. You proud of me!” and you know what? Yes I am and pleased that he knows it.
What are your feelings on your boys’ behaviour? If you also have girl(s) did you notice a difference in their development? Please share your story, I’d love to hear from you.
(updated 19th November 2020)