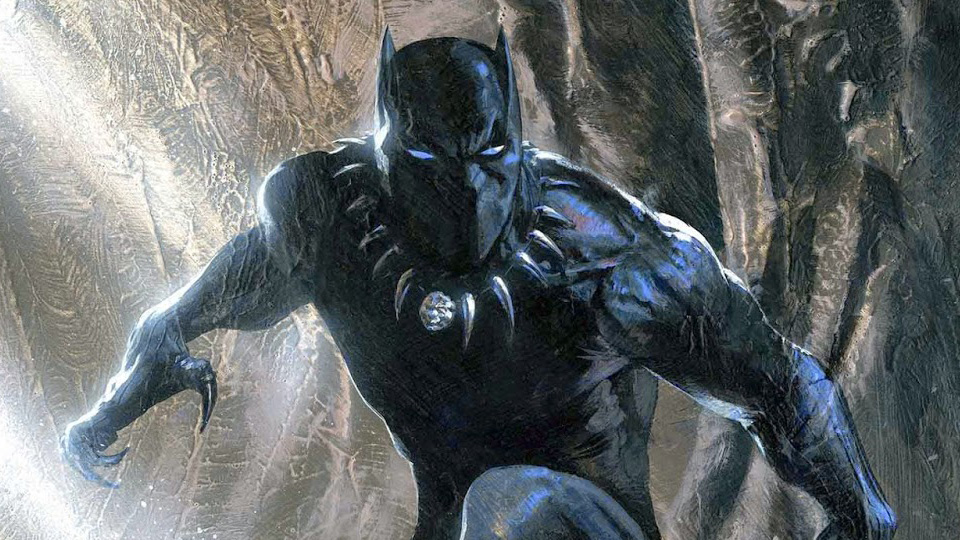 A few weeks ago I attended the private screening of Marvel Studios’ Black Panther movie, hosted by Vlogger Influencers Curlture. The event was held at Cineworld, Wood Green, London and sponsored by Revlon Realistic and Black Girl Gamers. If you have not seen the film already and you are STILL wondering what the hype is all about, I’ll tell you with no spoilers. Black Panther is an empowering film for black people and educational for those who are not.

Marvel Studios’ “Black Panther” follows T’Challa who, after the death of his father, the King of Wakanda, returns home to the isolated, technologically advanced African nation to succeed to the throne and take his rightful place as king. But when a powerful old enemy reappears, T’Challa’s mettle as king—and Black Panther—is tested when he is drawn into a formidable conflict that puts the fate of Wakanda and the entire world at risk. Faced with treachery and danger, the young king must rally his allies and release the full power of Black Panther to defeat his foes and secure the safety of his people and their way of life. 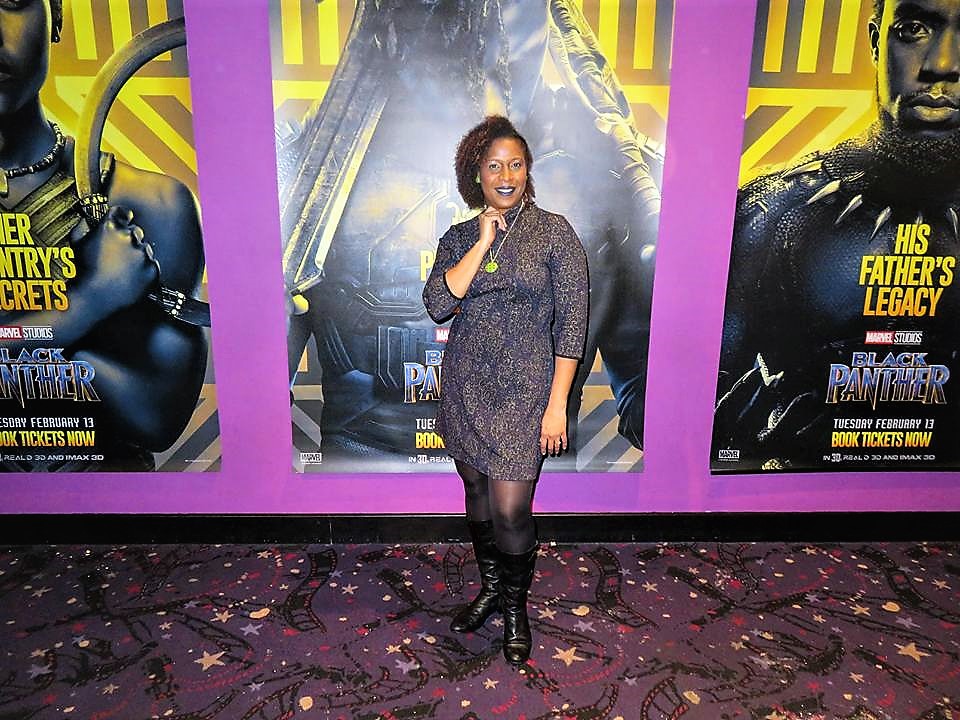 Womanism is a feminist term coined by Alice Walker. It is a reaction to the realization that “feminism” does not encompass the perspectives Black women….  A Womanist is a woman who loves women and appreciates women’s culture and power as something that is incorporated into the world as a whole.

The men of Wakanda are not striped of their power.  Instead men and women stand side by side.  In Walker’s poem Democratic Womanism, written in 2012 in response the American elections:

Notice how this word has “man” right in the middle of it?

That’s one reason I like it. He is right there, front and center. But he is surrounded/…

For who else knows so deeply

both female and male?

Wakandan women’s prowess as strong and able fighters was exquisitely demonstrated, along with their nurturing side. The women are willing to aid the weak and enslaved.  Characters like Nakia (Lupita Nyong’o) who’s a spy and  the love interest of T’Challa/Black Panther (Chadwick Boseman), as well as Okoye (Danai Gurira), leader of the Dora Milaje regiment, love of W’Kabi (Daniel Kaluuya) Leader of the Border Tribe, a good examples. 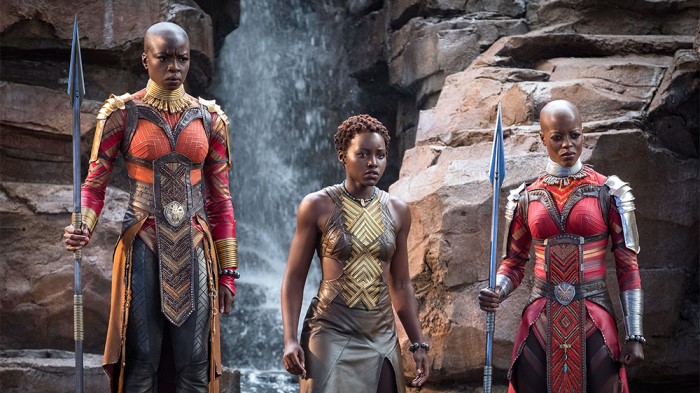 So, after you have seen the film, come back and tell me what was your best bit and I’ll tell you mine.