4 Ways To Champion Diversity And Inclusion In The Travel Industry 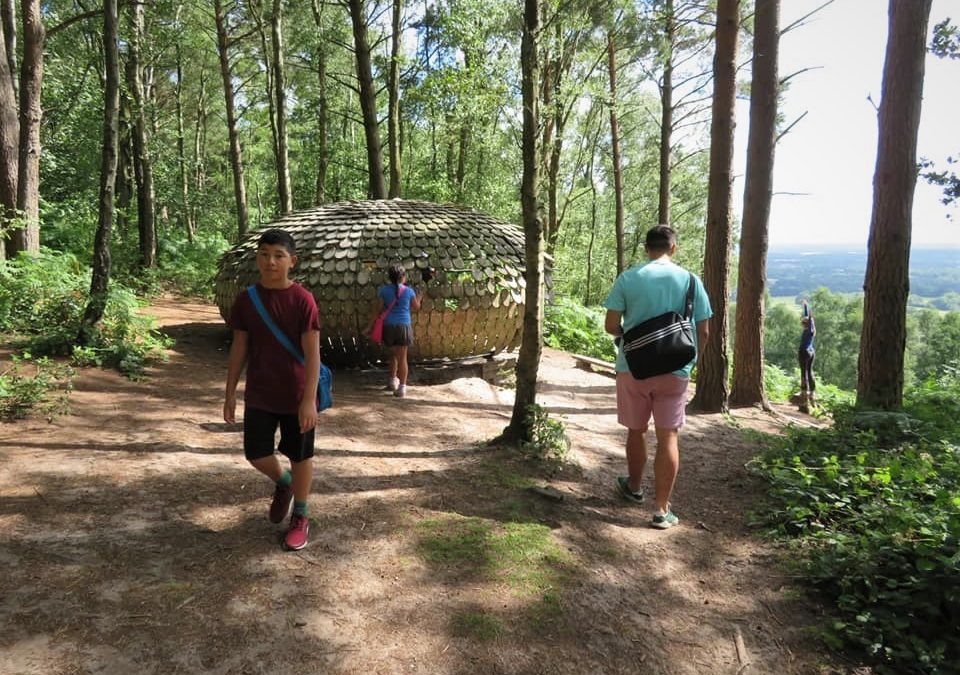 In the past two months, I feel as though the world just woken up to the fact that black people are humans. In response to Black Lives Matter campaign, more people were finding ways to be a part of the movement. Some people protested on the streets, others drew up online petitions, others like myself wrote blogs and still more decided to actively support black-owned brands . When the smoke started to clear businesses and organisations were keen to show allyship and solidarity. There were instances when the attempts were poorly delivered and they were challenged for being tokenistic or simply giving lip service. In travel, the Black Travel Alliance was formed and BAME Women In Travel CIC  hosted a webinar entitled Racial Diversity: there’s work to be done in the travel industry.  My key take away from the racial diversity webinar was that for true diversity and inclusion to occur in the travel industry, the must be authentic informed partnerships.

To sum up a point raised by Marty, if an organisation is made-up of mostly white staff, it’s unlikely they will think about what lies outside of their known world. Having a diverse team means the content/product produced is inclusive. You will have different narratives.

What is not acceptable is what happens for example in the beauty industry. Don’t release a special limited edition range and when its one it’s gone. If an organisation claims that is committed to inclusion, we should see that from the people who are employed to the people who are in managerial and supervisory positions. It would go all the way down to internships.

In my opinion, grand gestures of leaving your organisation and requesting that a black person be given the role does not cut it. The person in the role, as well as, colleagues are likely to distrust promotion. It’s more effective to stay and actively foster inclusion.

As Eluanda said, rectify the lack of diversity within the organisation before making public gestures. If there’s no one in your organisation who doesn’t know what to say or how to create effective inclusive messaging, hire a consultant.

In the interim, be mindful of how your responds to feedback that challenges your lack of representation. Trust is very fragile at the moment, especially in the travel industry due to the coronavirus pandemic. 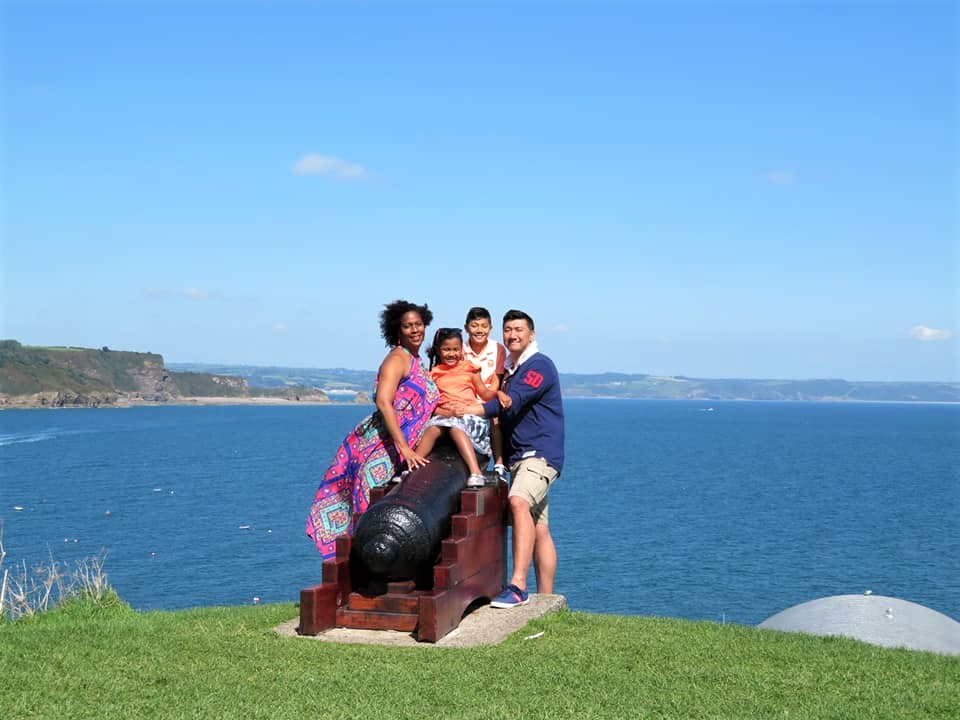 Bex noted it’s best to recruit and retain a diverse team and that’s who you will avoid tokenism. Don’t ask a colleague to recommend someone to be an intern. Do the research to find the best candidate for the role. There must be internal systems in place to track, trace and measure the progress of BAME members of staff.

Travel doesn’t stop at what you can see. Sophie reported that 80% of CEOs want to do more but only 20% check if there are measures in place to support the agenda. They need to look at if BAME talent is progressing if not, why not?

Inclusive Internships– Cecelia advised internships should be offered to universities that have a large diversity student body.

Jaime-Lee suggested the implementation of blind CVs as part of the recruitment process. A blind CV means that information such as; age, gender, name and ethnicity, would not be include. This action is to avoid unconscious biases leading

It’s widely known that payment or lack thereof is not fair in the influencer/content creation sector. Some influences get paid other don’t. Still again on some campaigns were all influencer are paid there is a disparity. Chances are it’s the BAME contributors who are paid less.

In the Q&A segment panel was asked whether influencers should work for free. Eulanda suggested at the start when establishing yourself as a content creator working for free is acceptable. However, that should be not a be for a long period. Over time as you develop your portfolio, be sure to track your data and create performance reports which can the then be put together with a rate card for proposals later on.

We all have our part to play. There must be actions to back up the claims of wanting to be supportive. Additionally, for organisation and businesses that do pull up, they should be called out

The video below also features highlights from the webinar.